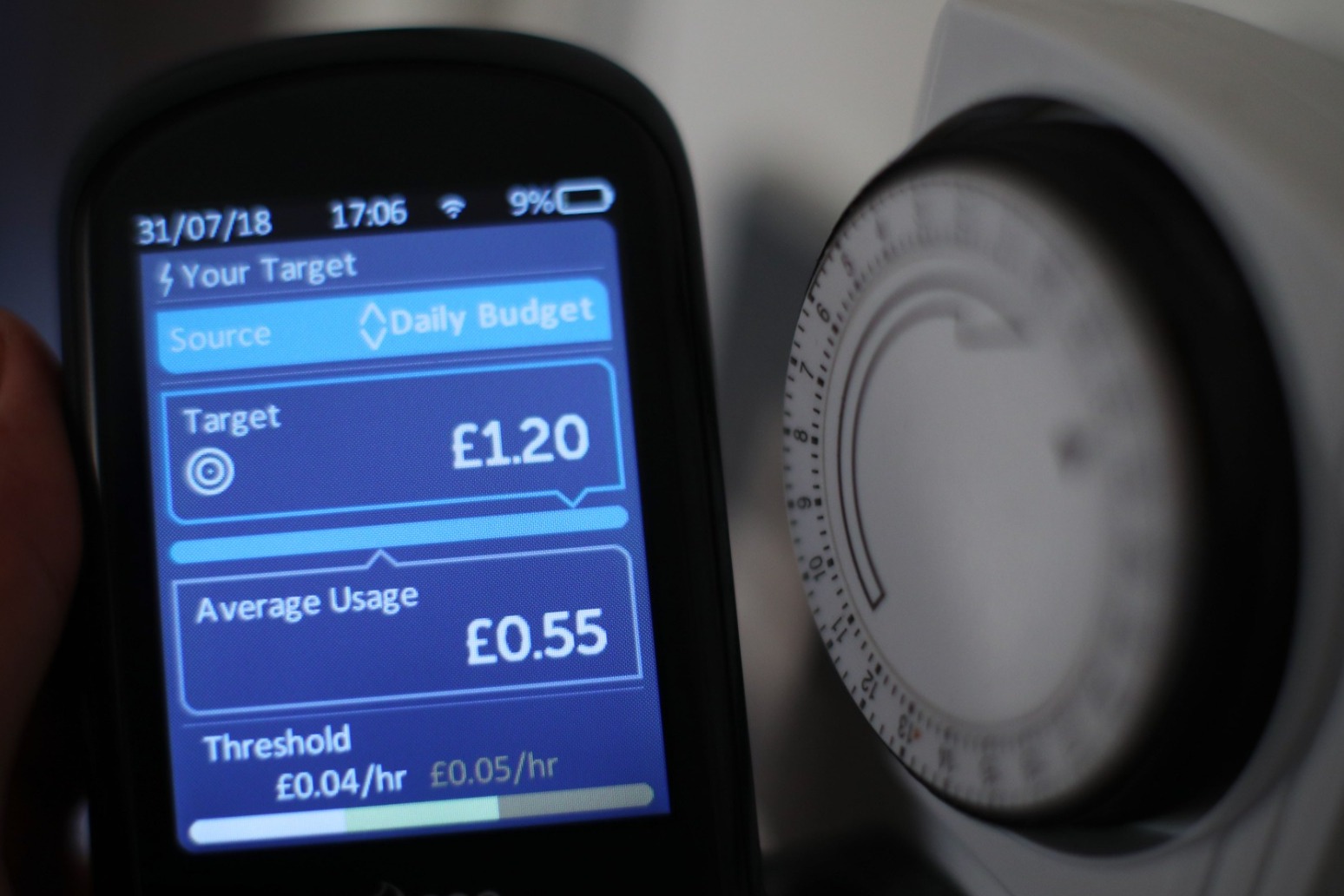 Householders are experiencing plummeting standards of customer service from their energy suppliers – including rising call waiting times – as their bills soar, according to Citizens Advice figures.

Customer service is at its worst since 2017 as people face up to bills increasing by almost £700 a year, the charity and energy watchdog Ofgem’s latest ratings found.

The highest score is just 3.85 compared with 3.95 out of five in the previous quarter – June to September 2021 – and 4.40 between October and December 2020, with suppliers at the top of the table including M&S Energy, EDF Energy, Octopus Energy, Affect Energy and So Energy.

Rising call waiting times are driving the drop in service.

The average call wait time is now more than five minutes (340 seconds), compared with around four minutes (246 seconds) during the same period in the previous year.

Customers with the worst-performing suppliers face waiting times of around 15 minutes.

Citizens Advice chief executive Dame Clare Moriarty said: “With millions of people struggling to make ends meet as the cost of living soars, it’s more important than ever that people can turn to their energy company for support. The drop in customer service standards comes at the worst time possible.

“It’s Ofgem’s job to make sure companies are delivering a good service. But the current system isn’t working.

“A consumer duty focused on making sure customers get good outcomes is what’s needed. With bills expected to soar again come October, there’s no time to waste.”

A Good Energy spokesman said: “We are disappointed with our drop in the Citizens Advice customer service rankings. The last quarter of 2021 was a challenging one for our team and our resources as the energy crisis took hold and we saw many suppliers go bust.

“We are committed to excellent service and it’s more important now than ever.”

Utilita said: “As a company we really value the fact that the Citizens Advice energy star rating is performed every three months because we operate in a sector where change is constant.

“However, it is also worth acknowledging that the star rating does not fully represent what customers need from an energy supplier today. It does not take into account the financial support we provided on almost 200,000 occasions during the reporting period, nor the millions of households that our award-winning Energy High 5 campaign has helped to cut their energy usage.”

Ecotricity founder Dale Vince said: “We’ve seen a significant increase in customer contact during the energy crisis, with a tendency towards longer calls. Couple that with absences from Covid and the recruitment issues many businesses are facing, (and) it was a challenging time. 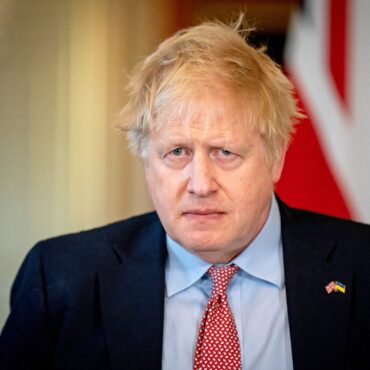