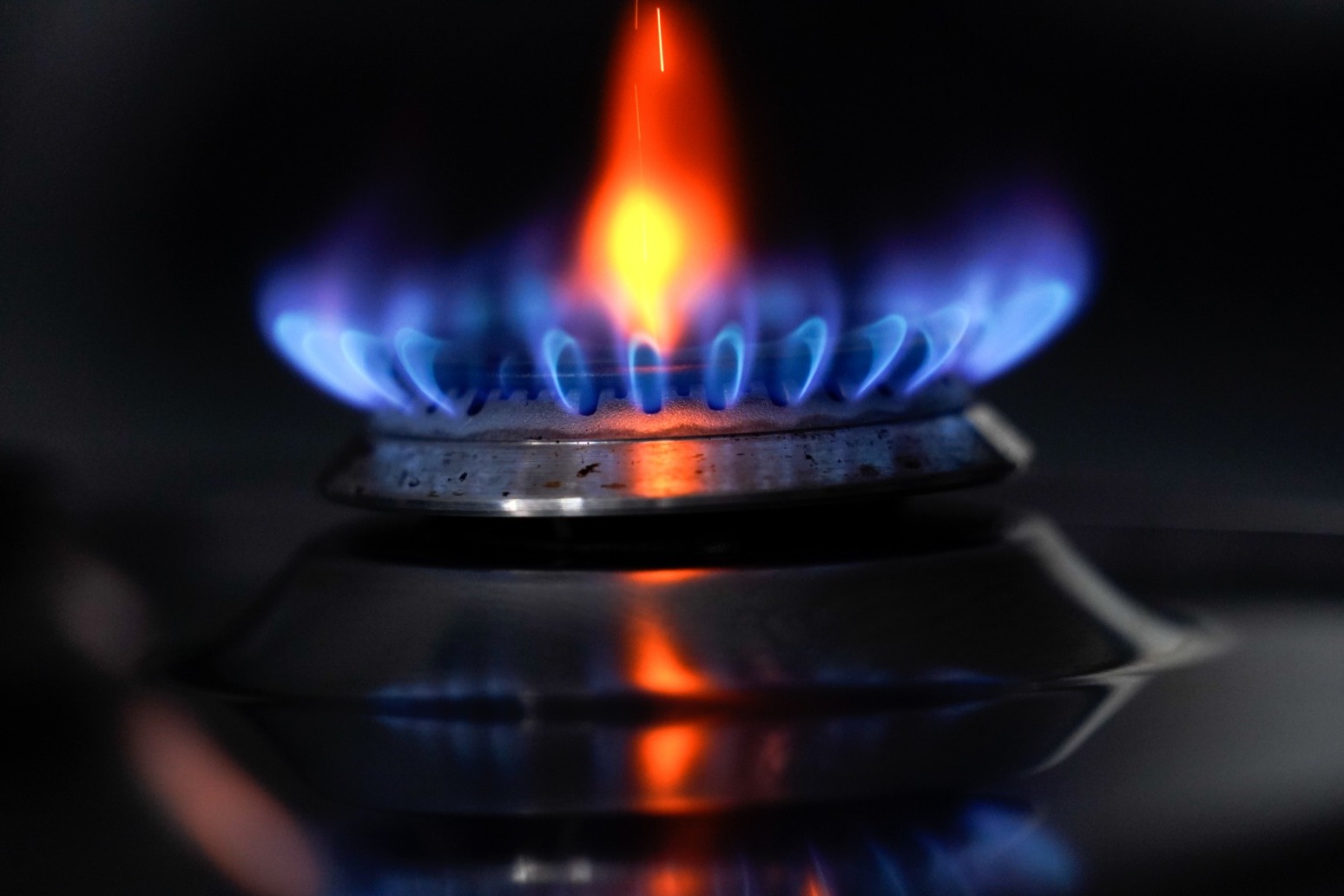 The TUC said its analysis showed that gas and electricity bills are on course to increase by 54% when the price cap set by Ofgem changes in April, but average weekly wages will go up by 3.75%.

The union organisation estimated that record high energy prices could wipe out the entire value of pay rises this year.

The TUC says those on low incomes will be hit hardest by sky-rocketing bills, as years of weak wage growth and benefit cuts have left working families “badly exposed” to the cost of living crisis.

The TUC estimated that since 2010 energy bills have risen at twice the speed of average wages.

With the conflict in Ukraine set to hike up energy costs further, the Government was urged to come forward with new measures to support struggling families.

“With households across Britain pushed to the brink, the Government must do far more to help workers with crippling energy costs.

“That means imposing a windfall tax on oil and gas profits and using the money raised to give hard-pressed families energy grants, not loans.

“It means a real increase to universal credit to stop low-income workers from being pushed into poverty.

“That’s the fastest way to get support to families who need it, and it means coming up with a long-term plan to get wages rising across the economy.”

A Government spokesperson said: “We recognise the pressures people are facing with the cost of living, which is why we have set out a generous £21 billion package of support.

“This includes a £150 council tax rebate from April and a further £200 energy bill discount in October to cut energy bills quickly for the majority of households, while the energy price cap continues to insulate millions of customers from volatile global gas prices.

“We will set out an energy supply strategy which will supercharge our renewable energy and nuclear capacity to bolster our domestic supply and help drive down energy costs.”

Kirsten Oswald, the SNP’s deputy Westminster leader, said: “The Tory cost-of-living crisis has been a decade in the making, with harmful policies over austerity and an extreme Brexit compounding the impact of the rising cost of energy.

“With new analysis warning that energy bills are on course to rise at least 14 times faster than wages this year – delivering a hammer blow to household incomes – the Chancellor must finally step (in) and act.

“As the Tory cost-of-living crisis spirals out of control, the reality so far is that the Chancellor has abandoned households and failed to properly act to tackle the crisis. Instead, he has happily pressed ahead with a £4 billion tax cut for bankers.

“With the Spring Statement fast approaching, the UK Government must finally bring forward a comprehensive package of measures – which must include at the very minimum turning the pitiful £200 energy loan into a more generous grant, reversing the £1,040 Tory cuts to Universal Credit, matching the Scottish Child Payment UK-wide, and delivering a Real Living Wage.” 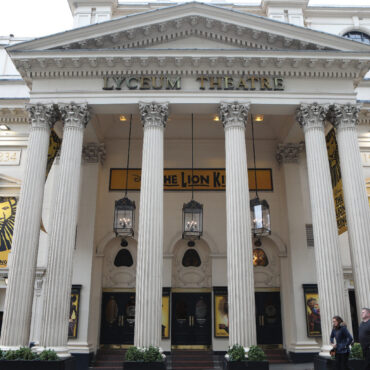