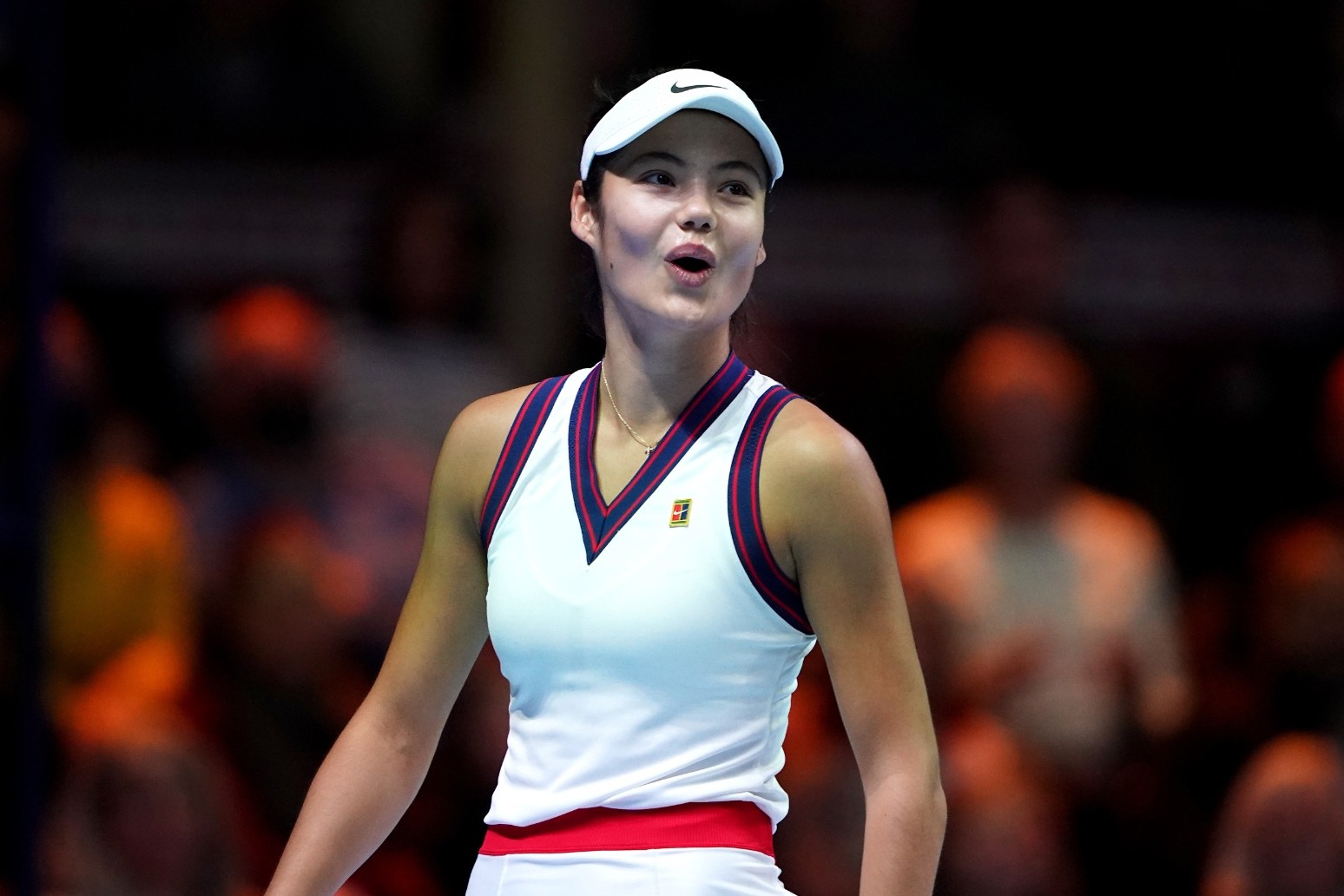 Emma Raducanu has withdrawn from this week’s Australian Open warm-up tournament in Melbourne as she continues to recover from coronavirus.

The US Open champion had been due to play in the Melbourne Summer Set as part of her preparations for her debut in the grand slam event.

But the 19-year-old, who withdrew from an exhibition in Abu Dhabi last month after contracting the virus, said the first warm-up event had come too soon.

Raducanu told organisers: “The timing to compete in the first Melbourne event this week is too soon for me, having just returned from isolation.”

Raducanu received the BBC Sports Personality of the Year Award whilst in isolation before Christmas, and was made an MBE in the New Year Honours List. 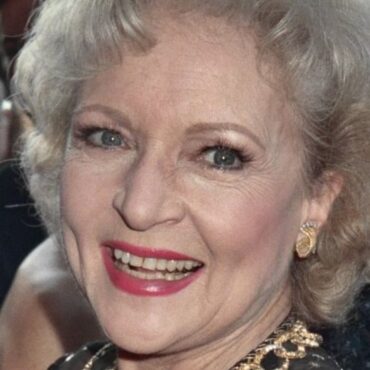 Dolly Parton has paid tribute to Betty White, saying she will “live forever”, after The Golden Girls star died less than three weeks before her 100th birthday. The death of the award-winning actress, best known for starring as Rose in 1980s sitcom, has been met by an outpouring of grief and memories. White appeared in hit US sitcoms including Hot In Cleveland, The Mary Tyler Moore Show, The Betty White […]