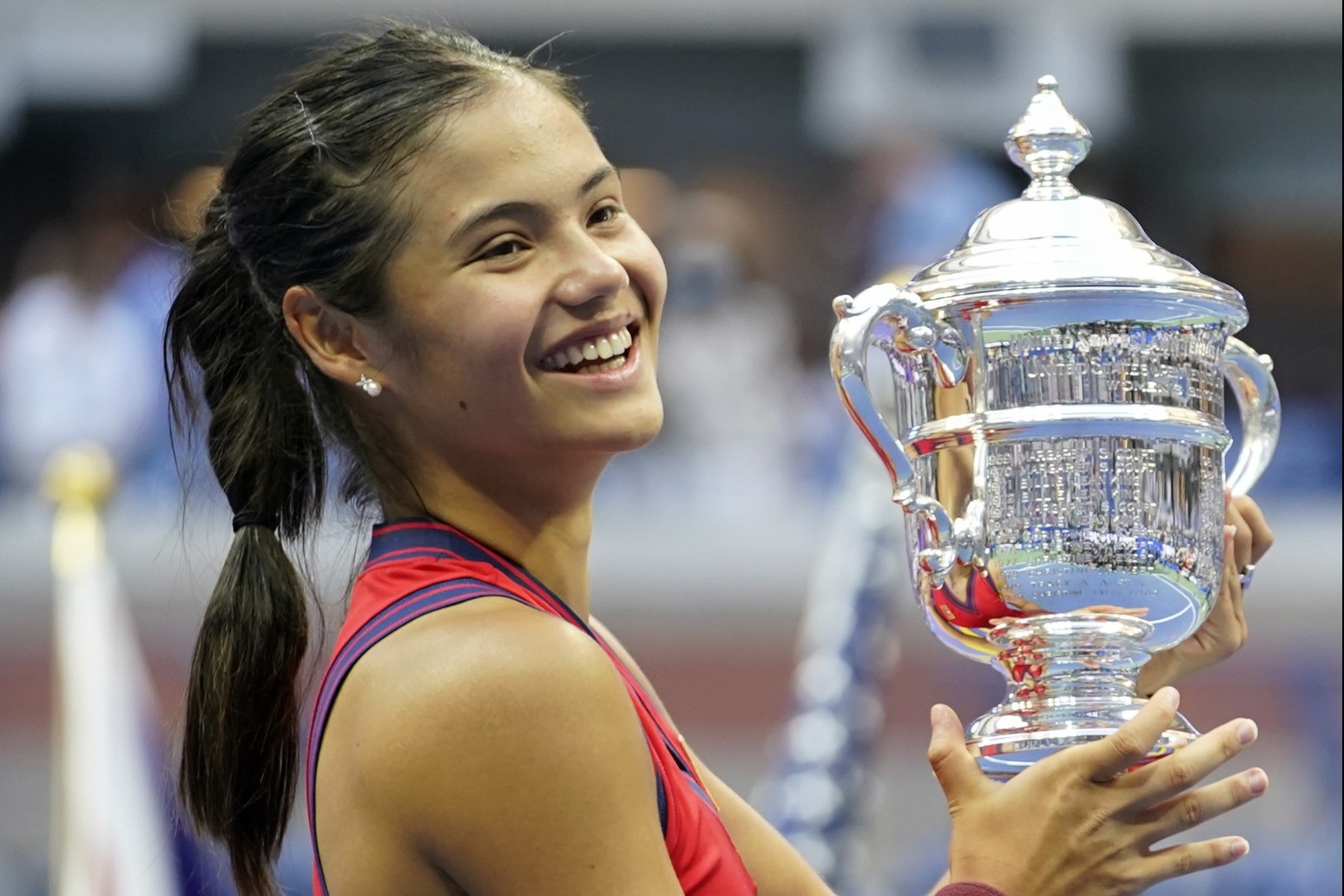 Emma Raducanu is set to make her debut for Great Britain in the Billie Jean King Cup against the Czech Republic next month.

The US Open champion heads a four-strong line-up for what will be a fiendishly difficult assignment on clay in Prague on April 15-16.

Raducanu has twice been named in the team before in 2019 and 2020 but did not play a match on either occasion.

The 19-year-old will be joined by Harriet Dart, who will make her top-100 debut on Monday after reaching the fourth round in Indian Wells, Katie Swan and surprise pick Sonay Kartal.

Kartal, who was Raducanu’s big childhood rival before struggling with injuries, has surged up the rankings in recent months, winning 31 of her last 34 matches.

Heather Watson, who has been a stalwart for Britain in the competition, winning 30 of her 44 matches across singles and doubles, has decided to miss the tie to focus on improving her singles ranking, while Katie Boulter, who has only lost one of her 10 matches, has a foot injury.

Captain Anne Keothavong said: “We are looking forward to the challenge of playing the Czechs. Emma will be making her singles debut. Harriet and Katie have been an integral part of the team the last couple of years, while I’m excited to give Sonay that experience for the first time.

“Every tie creates a unique pressure and intensity, which I’m sure our players will thrive on, and, even though we have a difficult challenge ahead against the Czechs, I have every confidence our squad will do themselves and their country proud.”

It will a big test for Raducanu, who has never played a senior competitive match on clay. The Czechs have two top-10 players in French Open champion Barbora Krejcikova and Karolina Pliskova and have won the title six times since 2011.

The winners will book their spot in the finals event later this year, although Britain is bidding to host the tournament so could yet earn a place even if they lose. 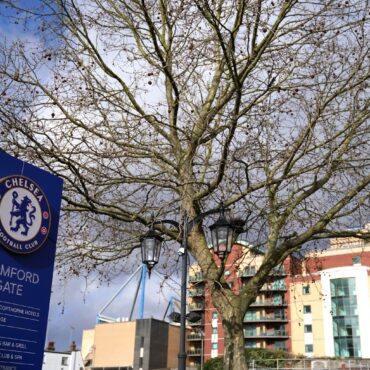 Middlesbrough boss Chris Wilder has insisted Chelsea do not need anybody’s sympathy as he attempts to compound their problems by dumping them out of the FA Cup. The Blues were plunged into uncertainty when the Government sanctioned owner Roman Abramovich in the wake of Russia’s invasion of Ukraine, leaving competing bidders fighting to replace him. In the meantime, Thomas Tuchel and his players continue to function admirably on the pitch […]