Elon Musk to join Twitters board after taking 9 stake 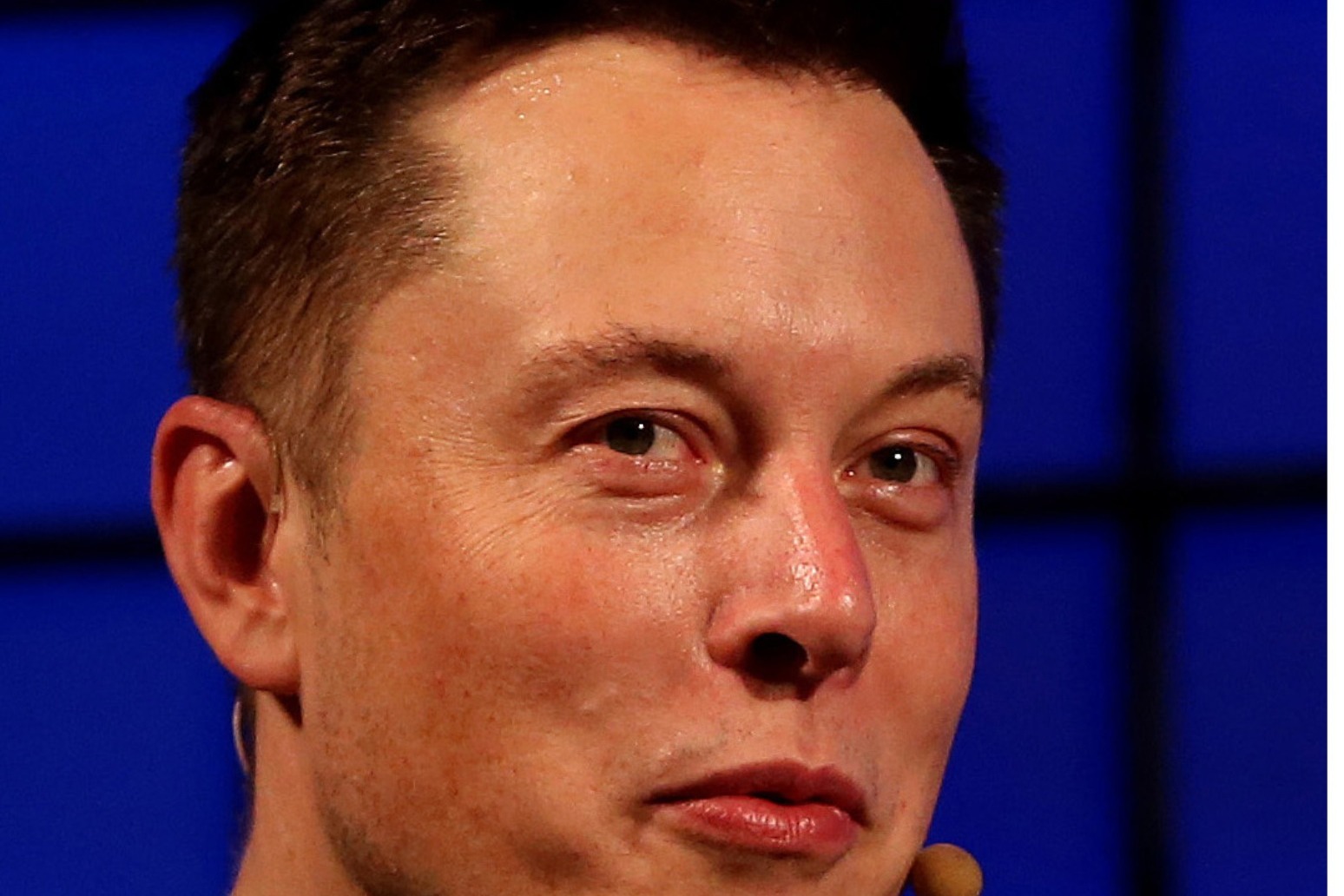 Elon Musk is joining Twitter’s board of directors a day after disclosing that he had taken a 9% stake in the social media platform.

Twitter said in a regulatory filing on Tuesday that had it entered into an agreement with Mr Musk on Monday that will give the billionaire Tesla chief a seat on its board, with the term expiring at its 2024 annual shareholders meeting.

Mr Musk, either alone or as a member of a group, will not be allowed to own more than 14.9% of Twitter’s outstanding stock for as long as he is a board member and for 90 days after.

Twitter chief executive Parag Agrawal said in a tweet that the company had been talking to Mr Musk in recent weeks and “it became clear to us that he would bring great value to our Board”.

“He’s both a passionate believer and intense critic of the service which is exactly what we need on @Twitter, and in the boardroom, to make us stronger in the long-term,” Mr Agrawal continued.

Putting Mr Musk on Twitter’s board and limiting the amount of stock he can acquire as a director may be a strategic move on Twitter’s part, as he has become its biggest shareholder and openly questioned the social media platform’s dedication to free speech.

He has also raised the possibility with his massive and loyal Twitter following that he could create a rival social media network.

Mr Musk has not spoken specifically about any Twitter rule changes he might push. He tweeted on Tuesday that he wants to make “significant improvements to Twitter in coming months!” Late on Monday he launched a poll asking whether users want an edit button.

In March, he told his millions of followers on Twitter that he was “giving serious thought” to creating his own social media platform, and has clashed repeatedly with financial regulators about his use of Twitter.

He is locked in a bitter dispute with the Securities and Exchange Commission over his ability to post on Twitter. His lawyer has contended in court motions that the SEC is infringing on the Tesla CEO’s First Amendment rights to free speech. 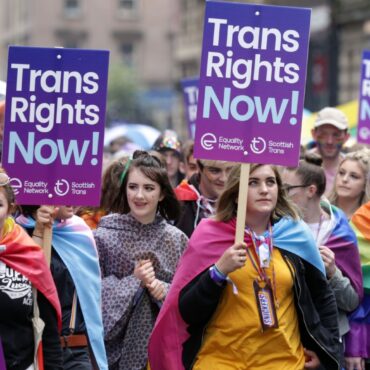 The UK’s LGBT+ business champion has resigned “with a heavy heart” over the Government’s “profoundly shocking” position on banning conversion therapy for transgender people. Iain Anderson said trust and belief in the Government’s commitment to LGBT+ rights has been damaged, after a series of U-turns on plans to introduce legislation to ban conversion therapy. He is the latest in a series of high-profile individuals and groups to hit out at […]