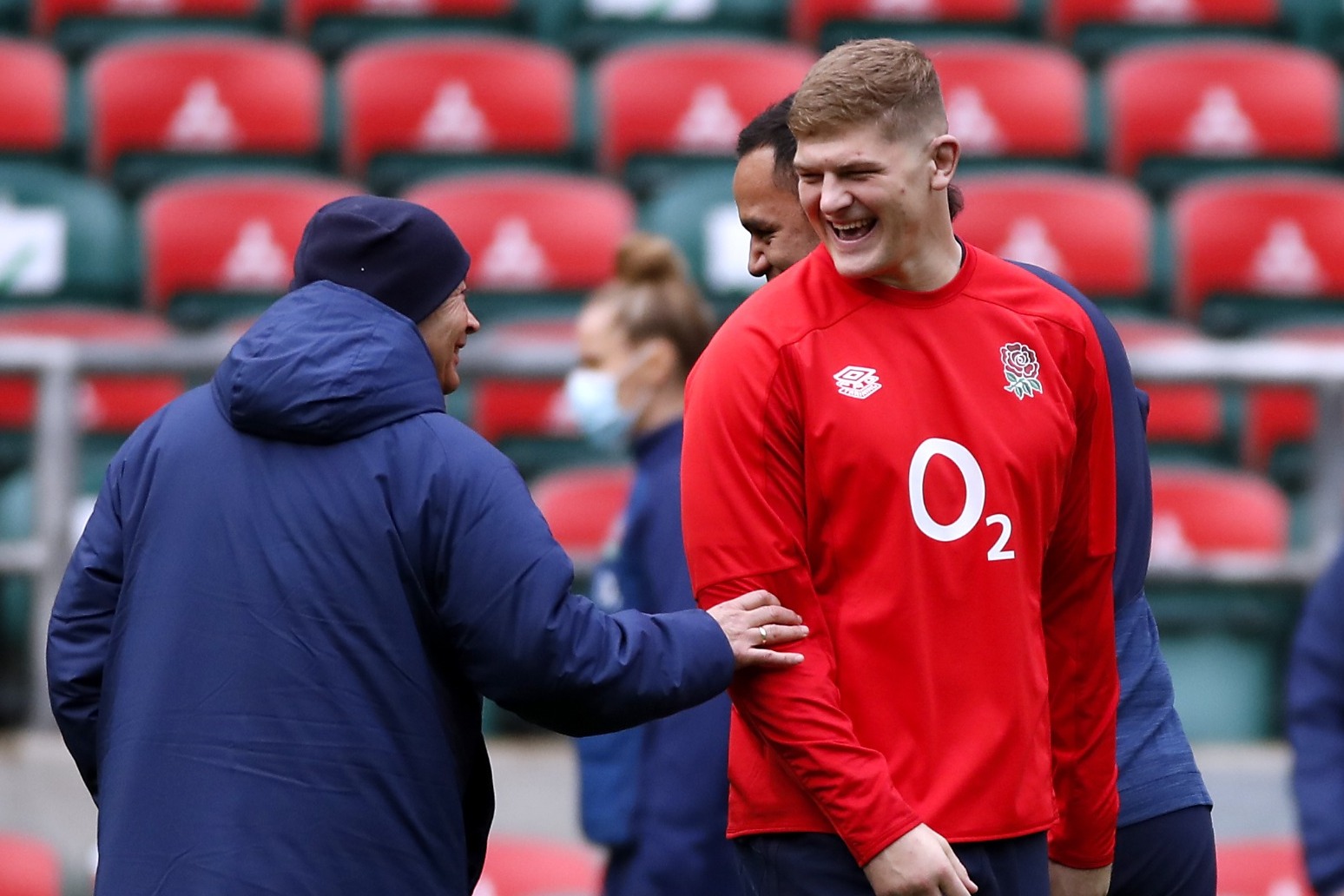 England will depart for Paris on Tuesday as Eddie Jones begins laying the foundations for next year’s World Cup challenge.

In a significant departure from their normal routine, the squad will spend the bulk of the week leading up to Saturday night’s climax to the Guinness Six Nations in the French capital.

Jones believes there is significant benefit to be gained from exposing his players as much as possible to the environment for the 2023 World Cup, which is being hosted exclusively by France.

“My experience of the tournament, particularly when you’re playing in different countries, is that the more you go there and learn how to cope with the different tempo and rhythm of the week and the nuances of the culture, the better prepared you are,” Jones said.

“This is a golden opportunity for us. We’re playing a big game at Stade de France to have some experience of playing in Paris. Preparing in Paris is different to say Lille or Bordeaux or Nice.

“It’s a big city and you’ve got to learn to find the right rhythm to your preparations in the week. That’s the golden opportunity for us.

“We’re still waiting for confirmation of our training base in France for next year, but we’ve done some good preliminary work.”

England face the Grand Slam-chasing World Cup hosts with the limited aim of finishing third after a 32-15 defeat by Ireland in round four removed them from title contention.

Jones has been spared the uproar that would have greeted a record loss at home to Ireland and another failed Six Nations by the resilience shown at Twickenham on Saturday, when the dismissal of Charlie Ewels a mere 82 seconds into the match inspired a rousing performance that only fell away in the closing stages.

There was much to admire in England’s defiance, yet if France deliver the victory expected of them this weekend then they will finish in the bottom half of the table for the second year running.

Jones, however, is satisfied that his team are heading in the right direction.

“I like the way the team’s developing, I like the spirit in the team, I like the combination of some of the older players,” Jones said.

“I couldn’t be more pleased with the way someone like Jamie George has come back. Maro Itoje is going to another peak. He climbed Everest as a young player and he looks like he’s going to climb another Everest as a maturing player.

“Then we’ve got those young guys like Freddie Steward, Harry Randall and Marcus Smith, who are all coming through nicely.

“We have enormous pride in the team’s performance against Ireland. We have a growing knowledge that this team has got great spirit.

“But we’re disappointed with the result and we’ve got one chance to go against France, who are playing for a Grand Slam at their home ground. There is no better opportunity to show what a good team we can be.”

Jack Willis has been told by Jones that he has the opportunity to play his way into selection for France.

Willis has been picked in an England squad for the first time since sustaining a horrific knee injury against Italy a year ago and, with Tom Curry ruled out by a hamstring issue, a vacancy has opened up in the back row.

“Jack is obviously an option, but I’d need to see him train tomorrow (Tuesday). If he trains well tomorrow then he could be an option,” Jones said. 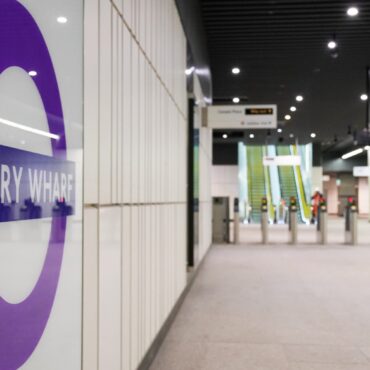 Crossrail will operate empty trains for several weeks to ensure the service is “absolutely flawless” when it opens, the boss of Transport for London (TfL) said. Andy Byford, London’s transport commissioner, told reporters he does not want the launch of the capital’s new railway to be reminiscent of the botched opening of Heathrow’s Terminal 5. Hundreds of flights were cancelled and tens of thousands of bags were delayed when the […]