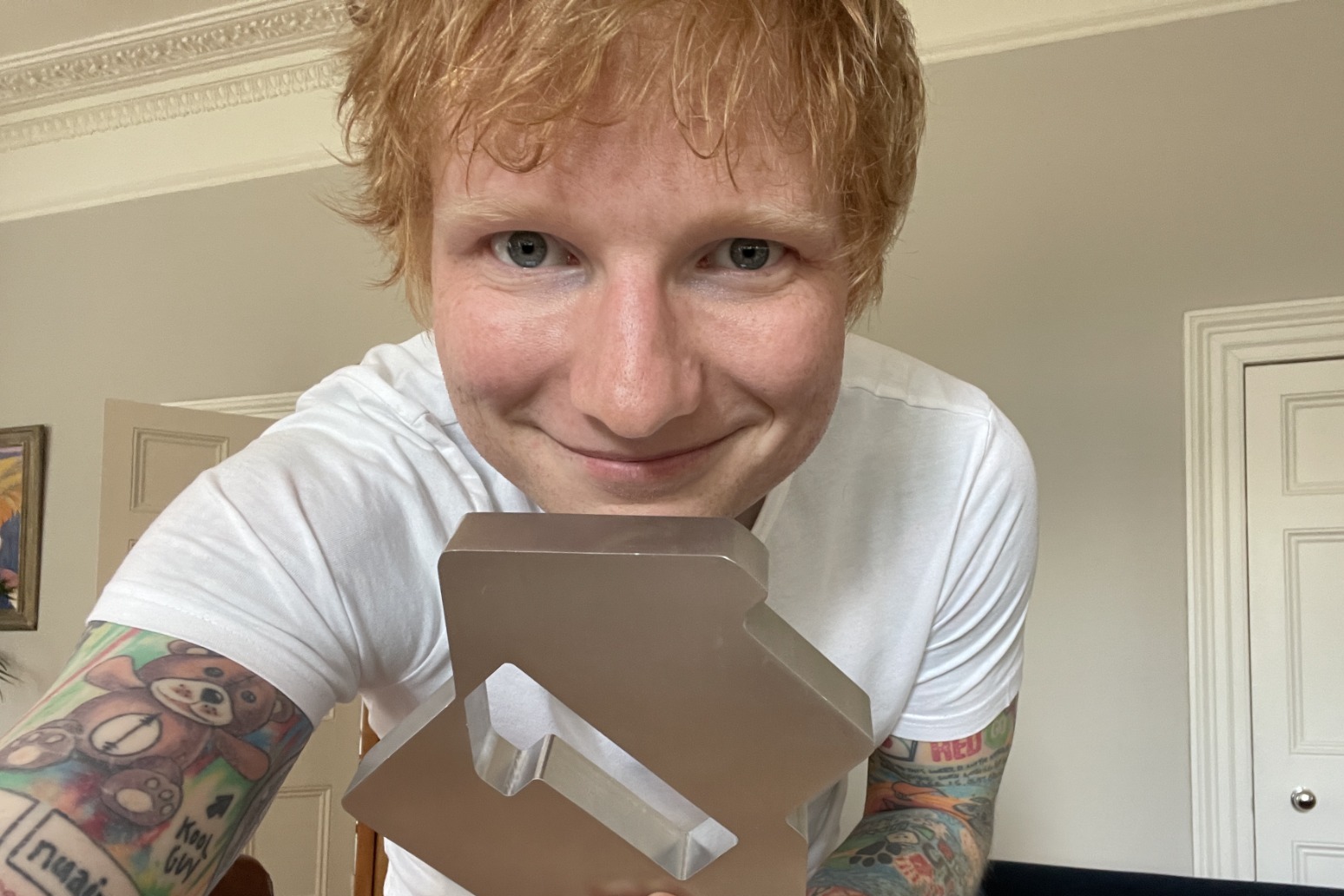 Ed Sheeran has returned to the top of the charts but said he hopes Three Lions soon takes his place with a victory for England in the Euros.

The track Bad Habits is his first song without a collaborator since 2017 and will feature on his upcoming fifth studio album.

He has been taking a break from music after welcoming daughter Lyra Antarctica Seaborn Sheeran in the summer last year.

The singing superstar stormed to the number one spot after racking up 92,000 chart sales this week, including 8.7 million streams, according to the Official Charts Company.

It marks Sheeran’s tenth chart-topping single, but he said he hopes his reign does not last long.

He told OfficialCharts.com: “I want to say thank you so much to everyone that made this happen.

“I’ve been away for such a long time and I really, really don’t take this for granted, this is an amazing thing. Thank you for making me feel the love.

“Hopefully next week it will be knocked off the number one spot by Three Lions because we’re going to win the Euros. It’s coming home!”

The retro football track by Baddiel and Skinner is currently at number 22 ahead of England’s clash with Ukraine on Saturday.

OIivia Rodrigo’s Good 4 U, which has dominated the top of the charts, slips to number two, while The Weeknd’s Save Your Tears holds steady at number three.

Heartbreak Anthem by Galantis, David Guetta & Little Mix is at number four, while Eurovision winners Maneskin are at five with I Wanna Be Your Slave.

In the album chart, Jack Savoretti has landed his second number one with Europiana, with a total of 21,000 chart sales

Some 82% of that figure were physical purchases on CD and vinyl.

He told OfficialCharts.com; “Thank you so much. I wrote an album that I knew would give us some escapism, give us that holiday and the summer we deserved.

“You guys got us this, This is all you. I’m overwhelmed, I’m very touched and I’m genuinely very emotional.”

Savoretti’s triumph pushes Rodrigo’s Sour to the second spot, while Doja Cat’s Planet Her enters the chart at three and Tyler The Creator lands at four, while Dua Lipa’s Future Nostalgia holds steady at five. 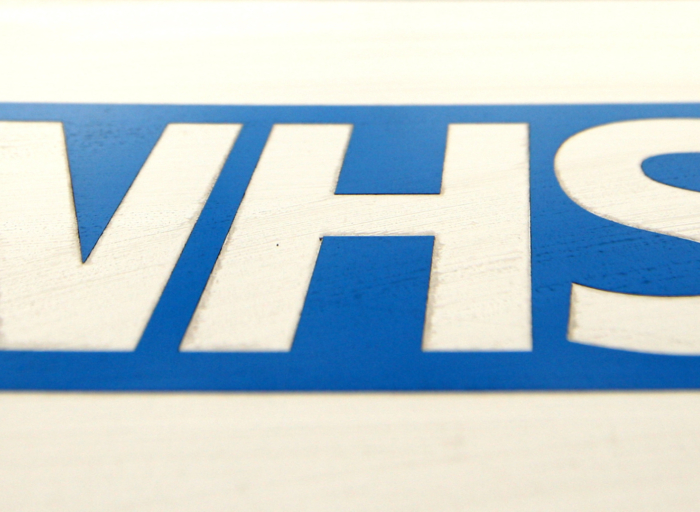