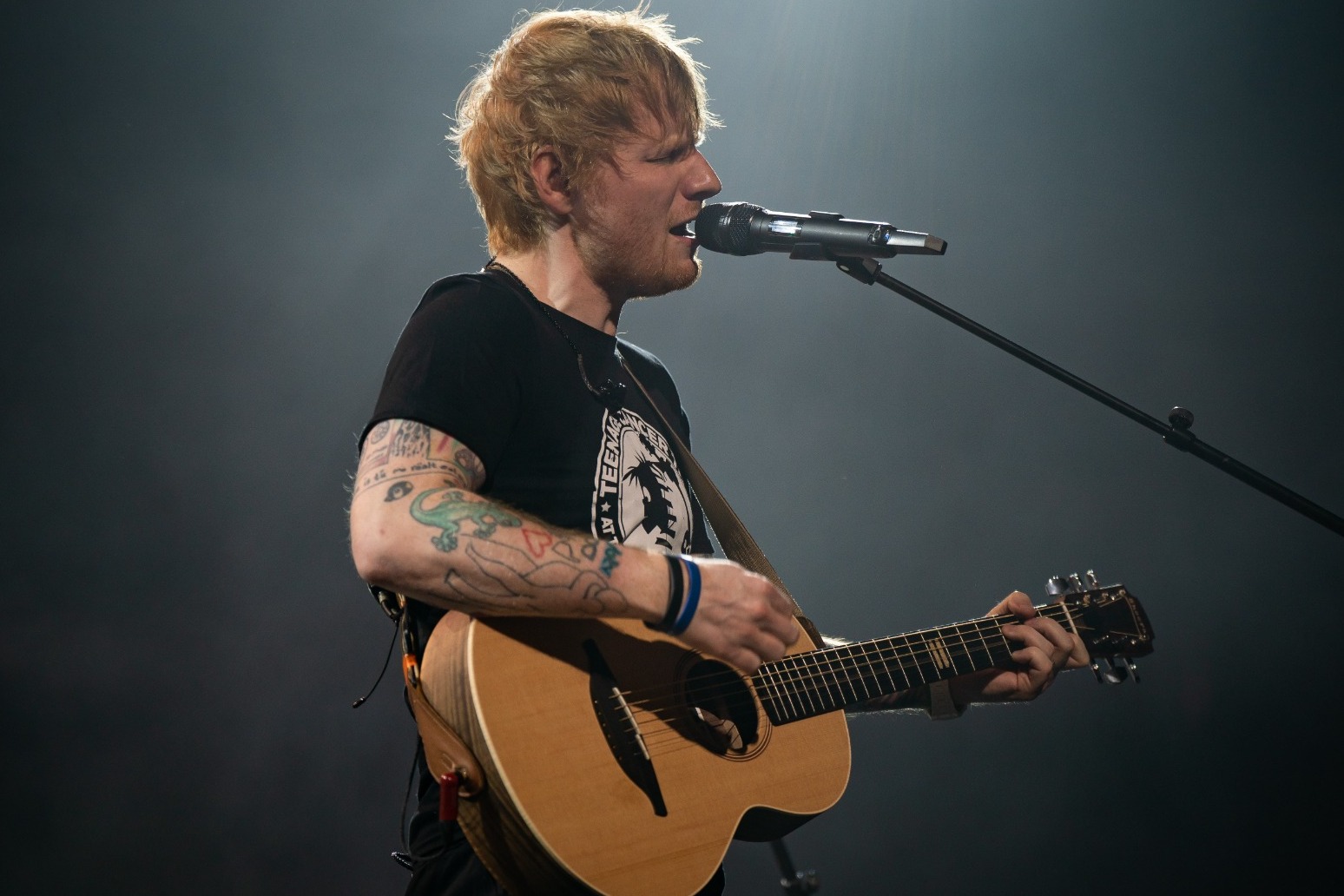 Ed Sheeran has detailed the toll his recent copyright case has taken on his mental health, as well as the creative cost of the legal battle, as he called for the end of “baseless claims”.

The singer and his Shape Of You co-writers Johnny McDaid and Steven McCutcheon were accused of ripping off Sami Chokri and Ross O’Donoghue’s 2015 song Oh Why.

In a ruling on Wednesday, Mr Justice Zacaroli concluded Sheeran “neither deliberately nor subconsciously” copied a phrase from Oh Why when writing Shape Of You.

A joint statement from Sheeran, McDaid and McCutcheon said: “There was a lot of talk throughout this case about cost. But there is more than just a financial cost.

“There is a cost on creativity. When we are tangled up in law suits, we are not making music or playing shows.

“There is a cost on our mental health. The stress this causes on all sides is immense.

“It affects so many aspects of our everyday lives and the lives of our families and friends. We are not corporations. We are not entities. We are human beings. We are songwriters.

“We do not want to diminish the hurt and pain anyone has suffered through this, and at the same time we feel it is important to acknowledge that we too have had our own hurts and life struggles throughout the course of this process.”

The statement also said such cases impact “the wider circle of songwriters everywhere”, adding: “Our hope in having gone through all of this is that it shows that there is a need for a safe space for all songwriters to be creative, and free to express their hearts.

“That is why we all got into this in the first place. Everyone should be able to freely express themselves in music, in art and do so fearlessly.”

The trio said they believe there should be due process for “legitimate and warranted copyright protection”, but added: “That is not the same as having a culture where unwarranted claims are easily brought. This is not constructive or conducive to a culture of creativity.”

Sheeran, McDaid and McCutcheon said they respect the music of those who came before them and have inspired them, and “have always sought to clear or to acknowledge our influences and collaborators. It doesn’t matter how successful something appears to be, we still respect it”.

The statement continued: “It is so painful to hear someone publicly, and aggressively, challenge your integrity.

“It is so painful to have to defend yourself against accusations that you have done something that you haven’t done and would never do.

“While this has been one of the most difficult things we have ever been through in our professional lives, we will continue to stand up against baseless claims and protect our rights and the integrity of our musical creativity, so we that can continue to make music, always.

“Our message to songwriters everywhere is: Please support each other. Be kind to one another. Let’s continue to cultivate a spirit of community and creativity.”

In an additional video on Instagram, Sheeran said such claims are “way too common now”, adding there is “a culture where a claim is made with the idea that a settlement will be cheaper than taking it to court, even if there is no basis for the claim, and it’s really damaging to the songwriting industry”.

He continued: “There are only so many notes and very few chords used in pop music and coincidences are bound to happen if 60,000 songs are being released a day on Spotify, that is 22 million songs a year, and there are only 12 notes that are available.

“Lawsuits are not a pleasant experience and I hope with this ruling it means in the future baseless claims like this can be avoided. This really does have to end.” 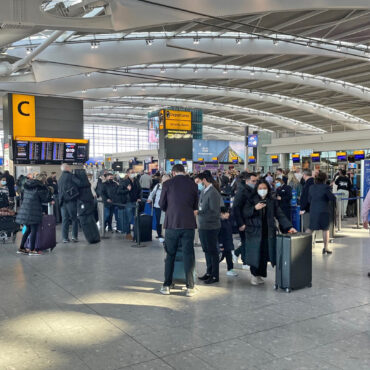 British Airways has cancelled 78 flights scheduled to or from Heathrow Airport on Wednesday as coronavirus-related staff shortages continue to hit the aviation industry. The total includes flights axed due to last month’s decision by the airline to reduce its schedule until the end of May to boost reliability, as well as routes suspended for several months because of the coronavirus pandemic. It follows almost 100 flights to or from […]