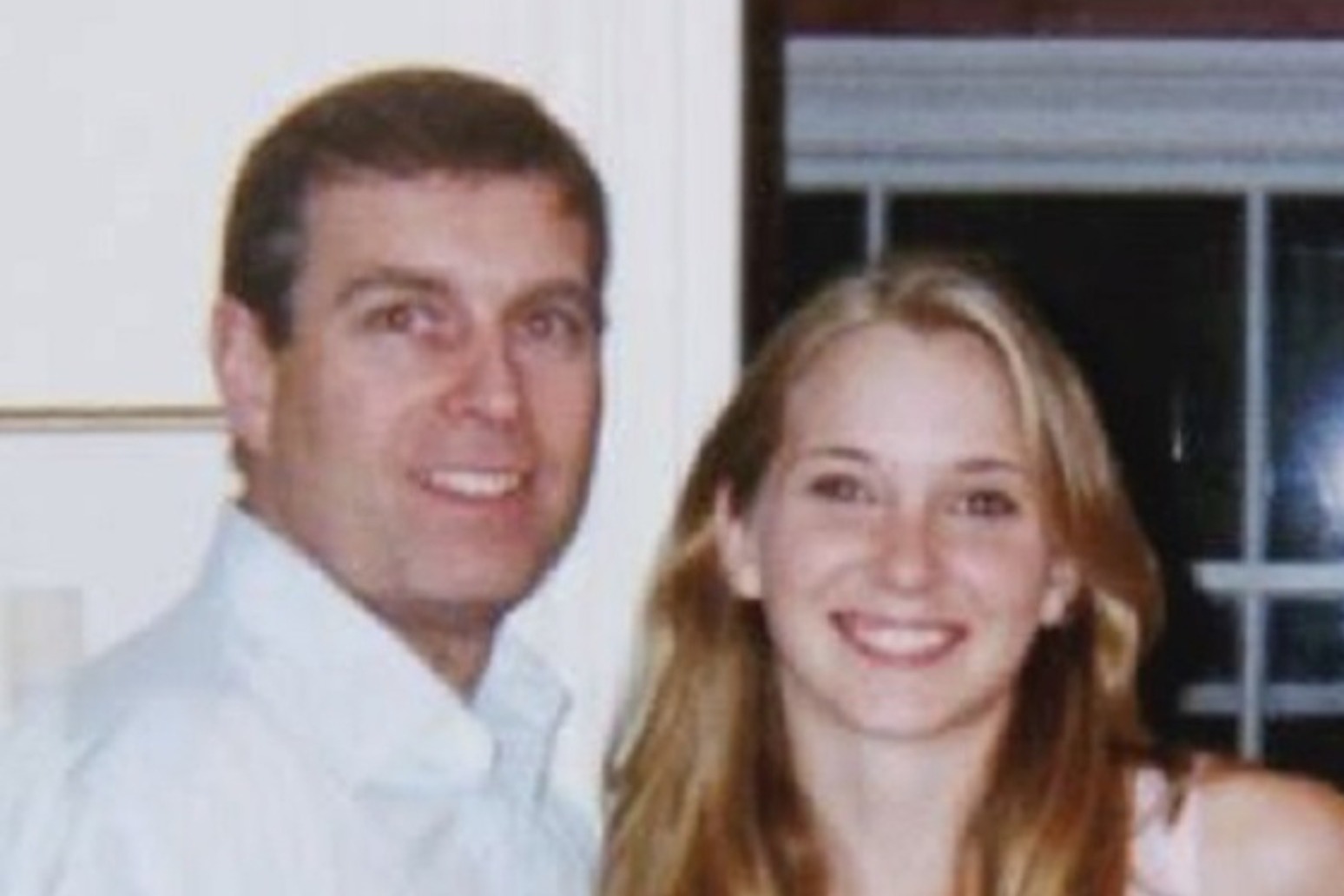 The Duke of York and his accuser Virginia Giuffre have reached an out-of-court settlement in the civil sex claim filed in the US.

In a letter submitted to the United States District Court on Tuesday, Ms Giuffre’s lawyer David Boies wrote jointly with Andrew’s lawyers to say that the parties had “reached a settlement in principle”.

Court documents show the Duke will make a “substantial donation to Ms Giuffre’s charity in support of victims’ rights”.

Andrew has also pledged to “demonstrate his regret for his association with Epstein” by supporting the “fight against the evils of sex trafficking, and by supporting its victims”.

Ms Giuffre, also known as Virginia Roberts, made the claim against Andrew for damages in her home country of the US, claiming she was trafficked by Jeffrey Epstein, Andrew’s friend, to have sex with the royal when she was 17, a minor under US law.

An attachment to the letter announcing the settlement gave brief details of the agreement between Andrew and Ms Giuffre but indicated the sum would not be disclosed.

It read: “Virginia Giuffre and Prince Andrew have reached an out of court settlement.

“The parties will file a stipulated dismissal upon Ms Giuffre’s receipt of the settlement (the sum of which is not being disclosed).

“Prince Andrew has never intended to malign Ms. Giuffre’s character, and he accepts that she has suffered both as an established victim of abuse and as a result of unfair public attacks.

“It is known that Jeffrey Epstein trafficked countless young girls over many years.

“Prince Andrew regrets his association with Epstein, and commends the bravery of Ms Giuffre and other survivors in standing up for themselves and others.

“He pledges to demonstrate his regret for his association with Epstein by supporting the fight against the evils of sex trafficking, and by supporting its victims.”

Responding to the settlement, Mr Boies said: “I believe this event speaks for itself.”

In January, the duke’s lawyers submitted 11 reasons why the case against him should be dismissed, saying he demanded a trial by jury.

Royal author Penny Junor said the settlement made by the Duke of York is likely to come as a “huge relief” to the rest of the royal family.

She told the PA news agency: “Going to trial, it could have been very, very nasty.

Also giving her reaction to the news, Lisa Bloom, a lawyer representing a number of Epstein’s victims said she and her clients “salute Virginia’s stunning courage”.

In a tweet, she said: “We hail Virginia’s victory today.

“She has accomplished what no one else could: getting Prince Andrew to stop his nonsense and side with sexual abuse victims.

Mr Boies, said his client and legal team were looking forward to “confronting” the royal about his “denials”.

Representatives of the duke said they would not be commenting further than what was said in the documents submitted to the court.

Speaking on behalf of Andrew, his representatives also declined to comment on how the substantial donation to Ms Giuffre’s charity would be funded. 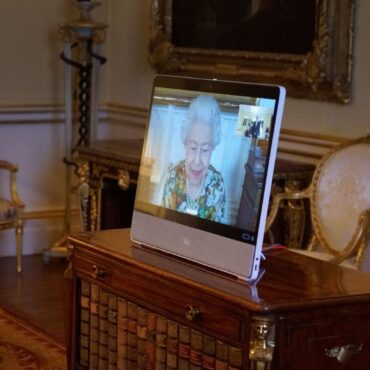 The Queen has carried out her first official engagements since she faced a Covid-scare. The 95-year-old monarch held two virtual audiences from Windsor Castle on Tuesday with the Estonian and Spanish ambassadors. Concern mounted for the head of state’s health after she met with eldest son the Prince of Wales a week ago, two days before he tested positive for coronavirus. Buckingham Palace has continued to refuse to confirm whether […]