Duke of Sussex issues libel claim against publisher of The Mail

The Duke of Sussex has launched a High Court libel action against the publisher of the Daily Mail.

It is understood the claim relates to an article published by The Mail On Sunday on Sunday February 20 relating to issues on his family’s security, under the headline “Revealed: How Harry tried to keep his legal fight over bodyguards secret”.

Harry, 37, is also involved in litigation against the Home Office over his security arrangements when he is in the UK.

He is bringing a High Court challenge against a Home Office decision not to allow him to personally pay for police protection for himself and his family while in the UK.

Harry wants to bring his son Archie and baby daughter Lilibet to visit from the US, but his lawyers say he and his family are “unable to return to his home” because it is too dangerous.

It follows an incident in London in the summer of 2021 when his security was compromised after his car was chased by paparazzi photographers as he left a charity event.

His wife, the Duchess of Sussex, previously brought a successful privacy claim against ANL over articles which reproduced parts of a “personal and private” handwritten letter to her estranged father, Thomas Markle.

Meghan was awarded £1 nominal damages, along with an undisclosed sum which she donated to charity, after winning her case.

ANL was also ordered to issue a front-page apology and pay the duchess’s legal costs.

An appeal by ANL was dismissed by senior judges in December last year.

A spokesperson for the duke said: “I can confirm the duke has filed a complaint against Associated Newspapers Limited.” 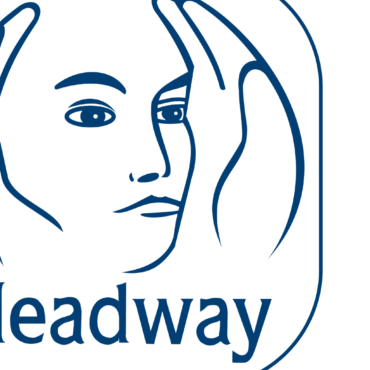 Football’s lawmakers have been accused of showing a “reluctance to change” as brain injury association Headway calls for the introduction of temporary concussion substitutes. A spokesperson for the International Football Association Board (IFAB) told the PA news agency on Tuesday that the matter would be discussed at its annual general meeting on March 3 but that “at this stage, changes to the protocols are not foreseen”. The issue of concussion […]