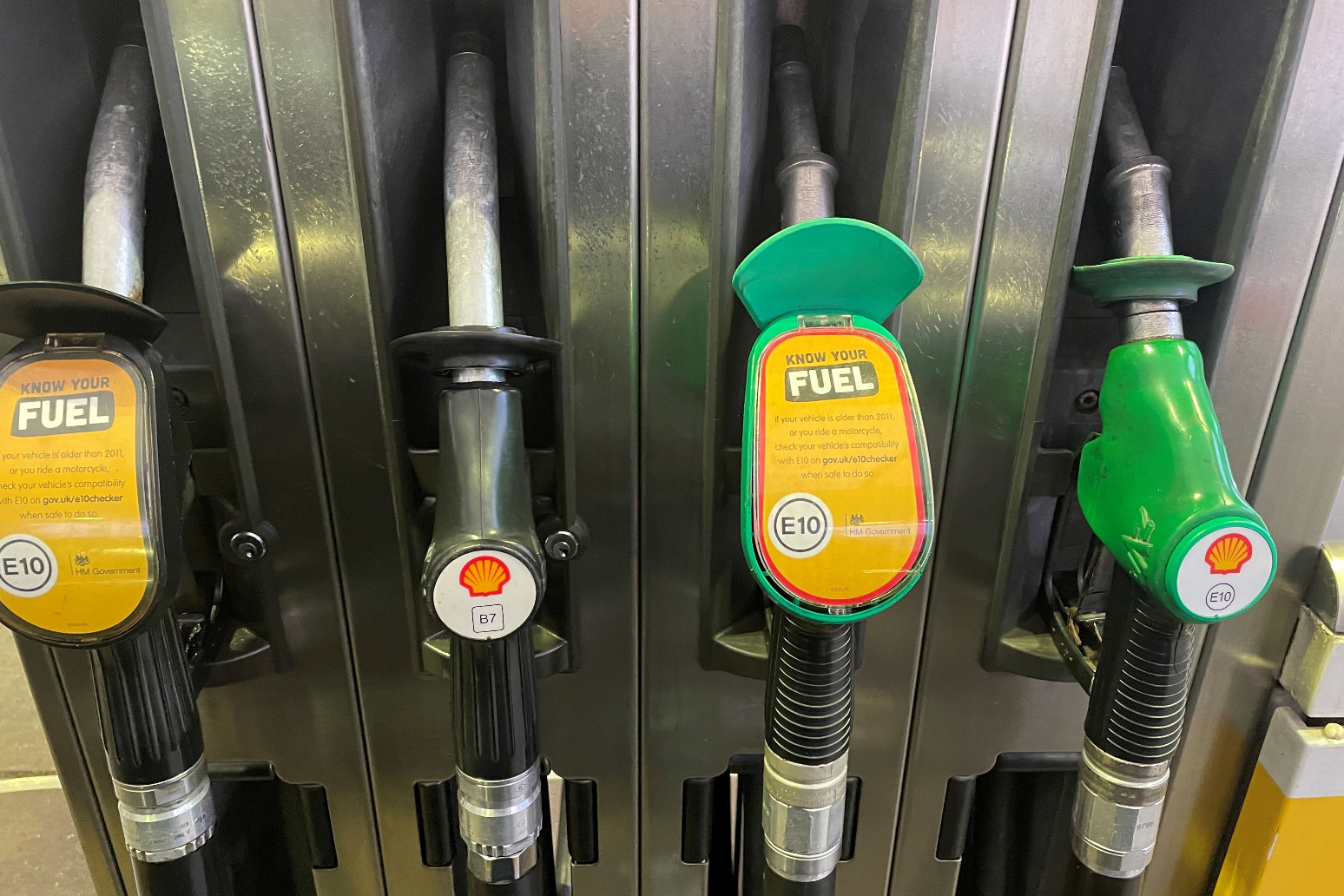 That’s according to analysis by the RAC

Drivers were hit by the largest monthly spike in pump prices on record in March, despite a cut in fuel duty, according to new analysis.

The RAC said the average cost of a litre of petrol at UK forecourts rose by 11.6p to end the month at 163.3p.

The previous biggest monthly increases in average fuel prices in records dating back to 2000 were October last year for petrol (7.4p per litre) and May 2008 for diesel (8.4p per litre).

That was worth a saving of 6p per litre owing to the impact on VAT.

The RAC said the rise in pump prices was driven by surging wholesale costs caused by the war in Ukraine and drivers would have been hit by even higher prices without the cut in fuel duty.

RAC fuel spokesman Simon Williams said: “March 2022 will go down in the history books as one of the worst months ever when it comes to pump prices.

“Without question, these figures show in the starkest possible terms just how much fuel prices are contributing to the cost-of-living crisis which will be affecting households up and down the country.

“Drivers might well be feeling aggrieved that the Chancellor’s ‘historic’ fuel duty cut announced in the spring statement just two weeks ago has done nothing to protect them from price increases.

“The fact pump prices have fallen so little reflects the fact that the cost to retailers of buying fuel had been going up ahead of the spring statement.

“Sadly this Easter, traditionally the biggest getaway time of the year on the roads, is shaping up to be the costliest on record for drivers and there’s very little they can do to escape the high cost of filling up.” 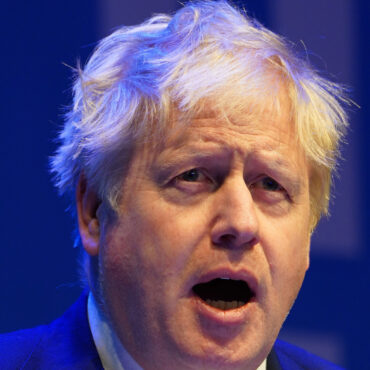