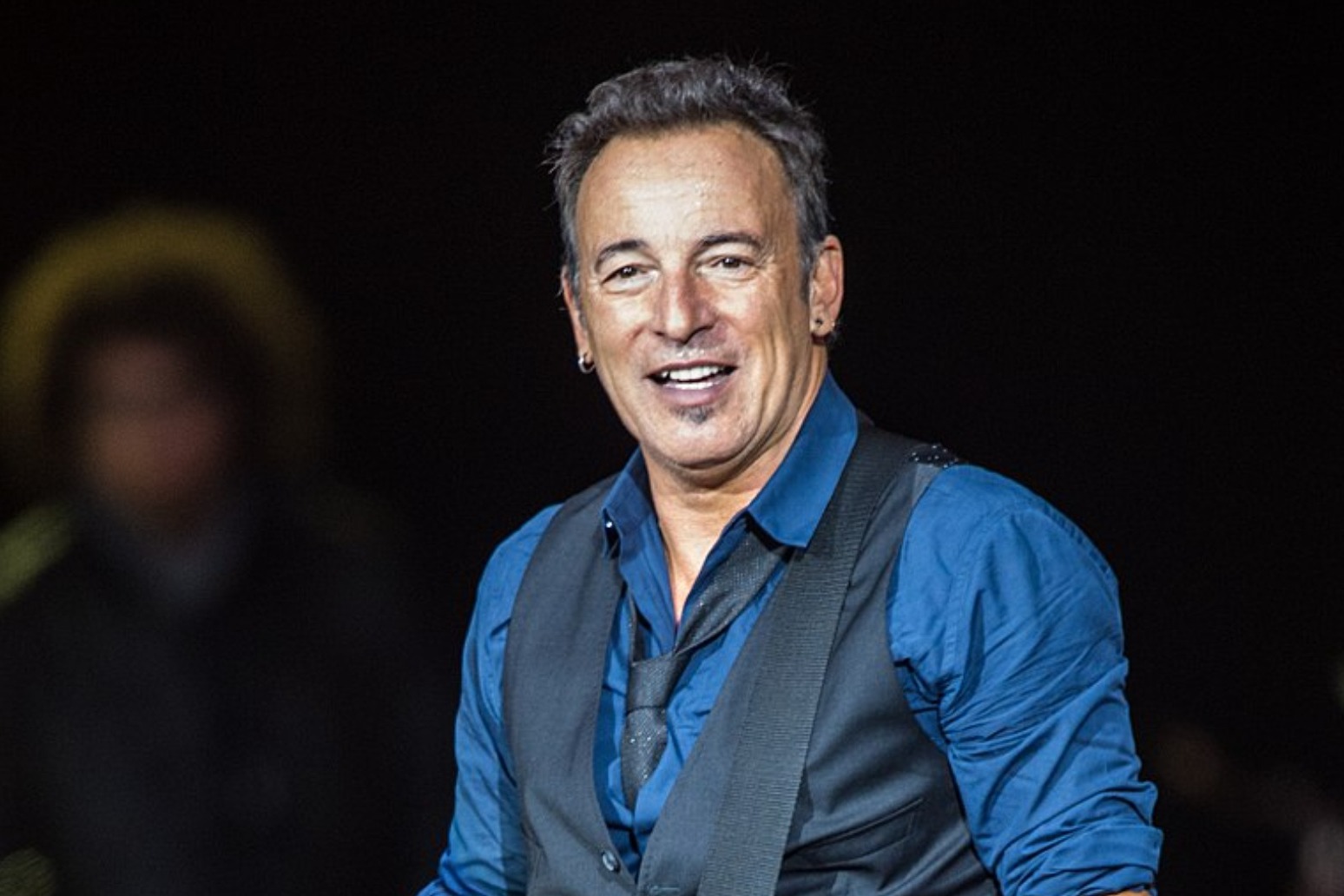 It follows an incident in November.

Officials now admit that the rocker’s blood-alcohol level was so low that it did not warrant the charges.

Better known as Sandy Hook, it is an Atlantic Ocean peninsula with views of the New York City skyline.

Facing a judge and more than 100 onlookers in a video conference, Springsteen sat next to lawyer Mitchell Ansell and admitted he was aware it was illegal to consume alcohol at the park.

“I had two small shots of tequila,” Springsteen said in response to questions from an assistant US attorney.

US magistrate Anthony Mautone fined Springsteen 500 dollars (£355) for the offence, plus 40 dollars (£28) in court fees.

“I think I can pay that immediately, your honour,” Springsteen said.

In an emailed statement, Mr Ansell wrote that Springsteen “is pleased with the outcome” of the court hearing.

According to a probable cause document written by park police, Springsteen told a park officer he had done two shots in the previous 20 minutes but would not take a preliminary breath test before he was arrested.

The officer at Gateway National Recreation Area wrote in the statement of probable cause that he saw Springsteen take a shot of tequila and then get on his motorcycle.

When he took a breath test at the park’s ranger station, his blood-alcohol came back as .02, a quarter of the legal limit in New Jersey.

The officer wrote that the rocker “smelt strongly of alcohol” and “had glassy eyes” and that there was a bottle of Patron tequila that was “completely empty”.

The report described Springsteen as “visibly swaying back and forth” during a field sobriety test and said he declined to provide a sample on an initial breath test.

Springsteen performed for US President Joe Biden’s inauguration, singing Land Of Hope And Dreams in front of the Lincoln Memorial. 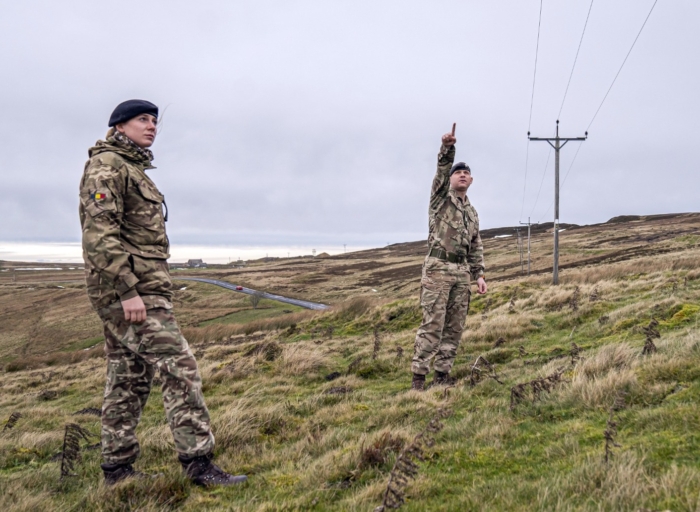 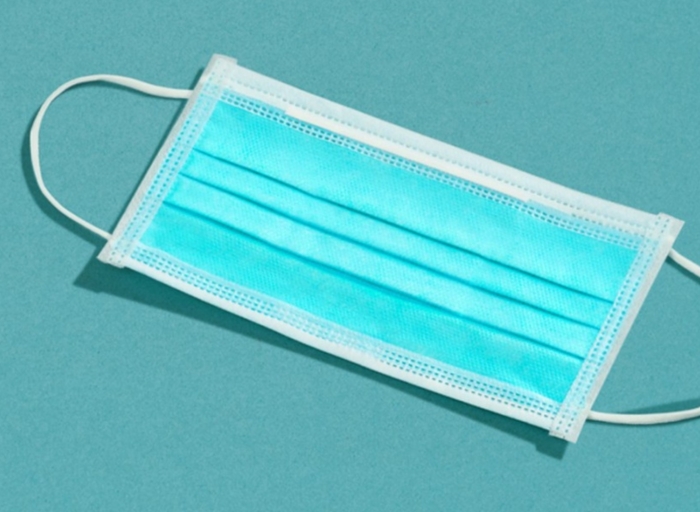