Dream of an early retirement is very much alive and kicking 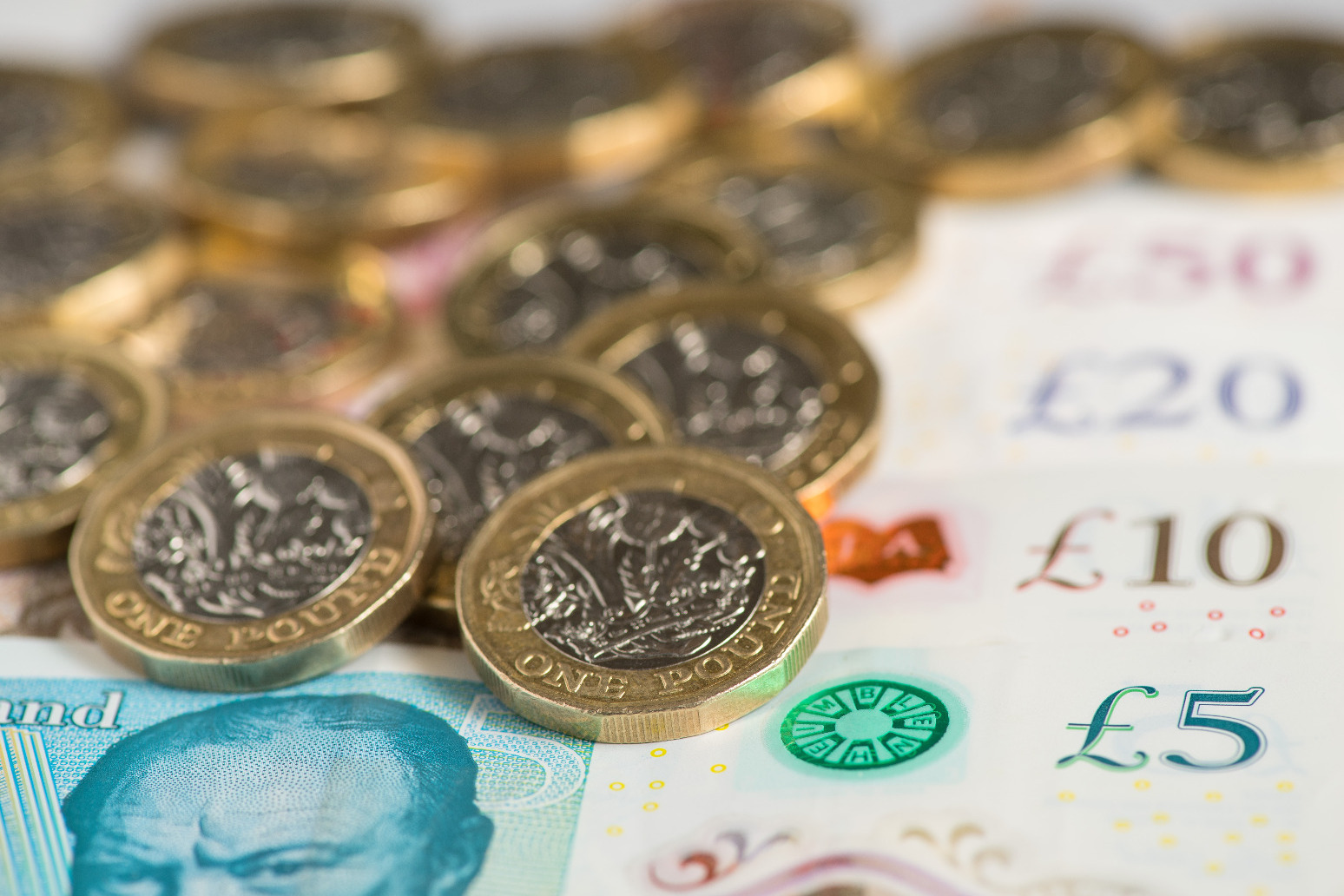 That’s according to a survey by Aviva

Sixty is the most popular age to retire early, a survey has found.

One in four (25%) people who aspire to retire early aim to do so at 60, while this is also the most popular early retirement age among those who have already retired (17%), according to Aviva.

The desire to retire early is primarily driven by wanting to enjoy more freedom while still being fit and well enough to enjoy it, the study suggests.

Nearly a third (32%) of people who have retired early, or plan to do so, gave this reason for embracing a new lifestyle.

Financial security is the second most common factor. More than one in four (26%) early retirees said their decision was a result of being in a financially stable position – so they could afford not to work.

The research also found that a fifth (20%) of people targeting early retirement have set their sights on their 55th birthday to make the transition from working life.

Other key factors encouraging people to seek early retirement include reassessing their priorities and what is important to them in life, wishing to spend more time with family or finding they are either tired and bored of working or find it too taxing and stressful.

The survey of 2,000 people across the UK who are planning, or have taken early retirement, was carried out in December 2021.

More than two-thirds (68%) of people who had retired early said they were happier for it.

More than two-fifths (44%) said their family relationships had improved and 34% reported improvements in their friendships.

More than half (57%) said early retirement had helped their mental wellbeing and half (50%) said their physical wellbeing improved.

But nearly half (47%) of those taking early retirement said their finances had worsened as a result. Women were particularly likely to have said this, at 50%, versus 44% of men retiring early.

Just over a fifth (22%) of early retirees said they had benefited financially from their decision to give up work early.

Nearly a third (32%) of those who had retired early said having a defined benefit (DB) pension, such as a final salary scheme, had enabled them to take decisions around their retirement into their own hands.

These pensions are often described as “gold-plated” because they promise a certain level of income in retirement.

DB pensions have become more scarce for current workers as they are expensive to run, with people living for longer.

Some people said paying off their mortgage early, saving small amounts often and saving pay rises or bonuses were also helping them to reach their retirement goals.

The research also found 17% of early retirees had returned to the workplace, and 15% were considering doing so in future.

More than one in four (27%) of those who had returned to work said they wanted a sense of purpose, while a similar proportion (24%) found themselves heading back to work after experiencing financial issues.

Alistair McQueen, head of savings and retirement at Aviva, said: “The turbulent times we’re living through have given many people pause for thought to consider their work-life balance and think more seriously about what makes them happy.

“Our findings suggest the dream of an early retirement is very much alive and kicking, but there are many factors to consider along the way and the current uncertainty about the future does not make this an easy decision.

“The experiences of people who’ve already reached early retirement show that small savings habits, which add up over time, are every bit as important as big gestures such as putting aside any year-end bonus.

“It’s also important to learn from the lesson that, while happiness soars in retirement, many people find their finances take the strain when they retire early and money worries are one of the biggest factors resulting in people returning to work.

“If you aspire to retire early, it’s vital you plan your finances to be sustainable for the long-term. Using tools like Aviva’s Mid-Life MOT app can help people feel in control of their destination and plot a realistic course towards retiring early.” 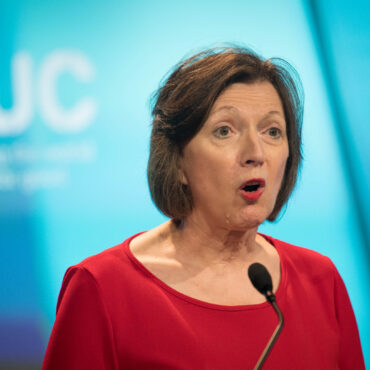