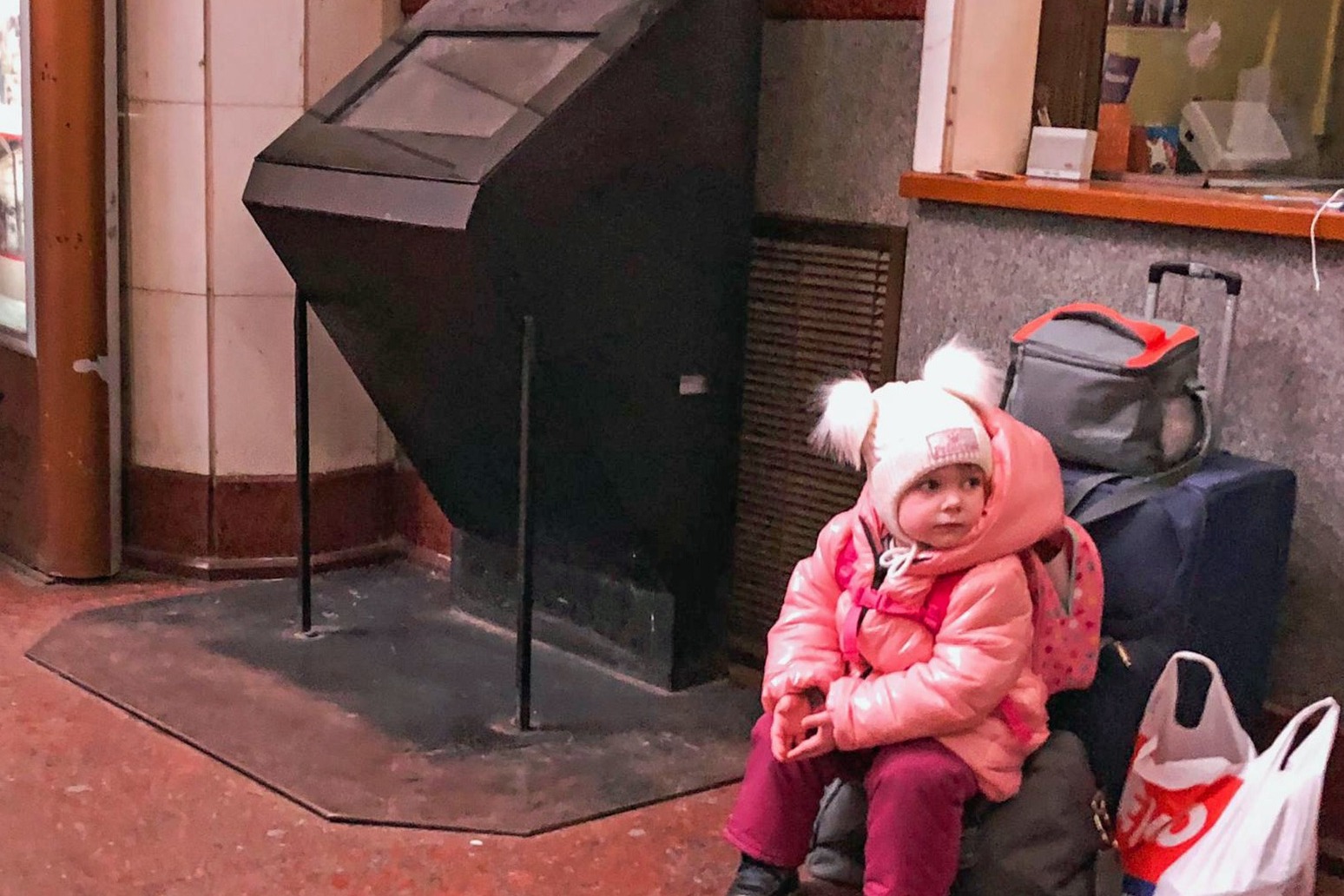 An aid worker on the Ukraine-Romania border has urged those wishing to support refugees to send cash, not material items.

Cassandra Nelson works for humanitarian group Mercy Corps, which has its European headquarters in Edinburgh.

The organisation has sent teams to eastern Europe to support those fleeing conflict since Russian President Vladimir Putin’s army invaded Ukraine on February 24.

Ms Nelson arrived in Siret in Romania’s Suceava region, which is about one hour’s drive from the Ukraine border, about one week ago.

She said the situation is still in “emergency mode”, with more than 150,000 refugees, mostly women and children, having already travelled through the north-east region alone since last month.

Speaking to PA news agency reporters, the 55-year-old said donating money to reputable charities helping those fleeing Ukraine is the best way to meet the direct needs of the refugees.

“A lot of people in Europe are really keen to help by sending goods, what we call material aid,” she said.

“Please don’t do this.

“Unless there is a very specific request for something like a certain type of medicine, money donations are best.

“Having stuff trucked in here, like clothing items, is not the right solution right now.

“It’s so hard to distribute correctly to the right people, and the transportation costs getting it here with the high gas prices just doesn’t work.

“We have functioning markets here in Romania or in Poland that we can buy what we need from.”

Since the invasion, Romanian officials said about 344,518 Ukrainian citizens have arrived in the country.

While 280,000 of those are said to be on the move to other European countries, Ms Nelson said a lot of people where she is working have decided to stay put.

She said: “So many of them here are really hopeful that it (the conflict) is going to end soon, and that they can get back home.

“There’s a lot of support to get people across Europe, but a lot of these people fleeing are not interested in Europe, they just want to go home.”

The aid worker said she and her team at Mercy Corps are in the process of setting up a cash transfer programme with local organisations to get money directly to individuals.

Ms Nelson said: “We don’t want to give people stuff they don’t need, they know what they need, so we want to give them the money for that.

“This will give them a bit more dignity and freedom to do what they need to do at this time.

“We are also setting up a platform to provide information to refugees to help them understand what their rights are and what documents they need if let’s say they want to travel elsewhere, and the money to support them getting those.”

Ms Nelson said: “These local partners know the roads best, they know how to get places quickly.”

Standing among rows of royal blue tents set up by the Romanian government for housing families seeking refuge in sub-zero temperatures, Ms Nelson gives a picture of what the conditions are like on the ground in Siret.

“Inside the tents are cots, sleeping bags and rugs, it’s very basic,” she said, “but there is heating and electricity.”

The aid worker and her colleagues have had to set up camp about an hour-and-a-half’s drive from the town due to the lack of available accommodation.

She said: “There is just nowhere to rent.

“All the cities and towns are at full capacity.

“All sorts of places here are being turned into shelter though, including a hotel’s ballroom.”

Ms Nelson said among the thousands of displaced families she has met over the last few days, there is one woman who she met two days ago whose story stood out for her.

“I met a mother on a bus heading back towards Ukraine who arrived in Romania two weeks ago with her six-year-old daughter,” she said.

“She had to leave behind her two-year-old son and elderly parents in Sumy because she wasn’t able to carry them all across the border.

“I asked her why on earth was she travelling back towards Ukraine, and she said she was going back for her son.

“She’s going back and forth in the middle of this terrible violence. These are the sorts of stories we are hearing.” 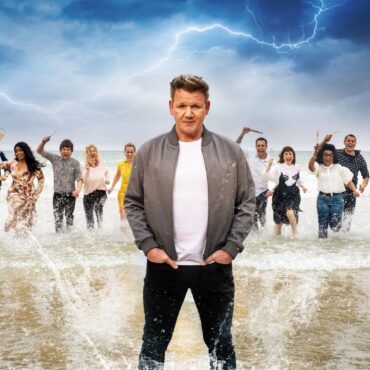 A former navy Navy lieutenant inspired by Japanese beverages and a creator of unusual jams are among the culinary hopefuls fighting to become Gordon Ramsay’s next big food star. In an upcoming BBC series, Gordon Ramsay’s Future Food Stars, the Michelin-starred chef is on the hunt for the next generation Food Star, someone running an exciting and innovative food or drink business, in which Ramsay will invest £150,000 of his […]