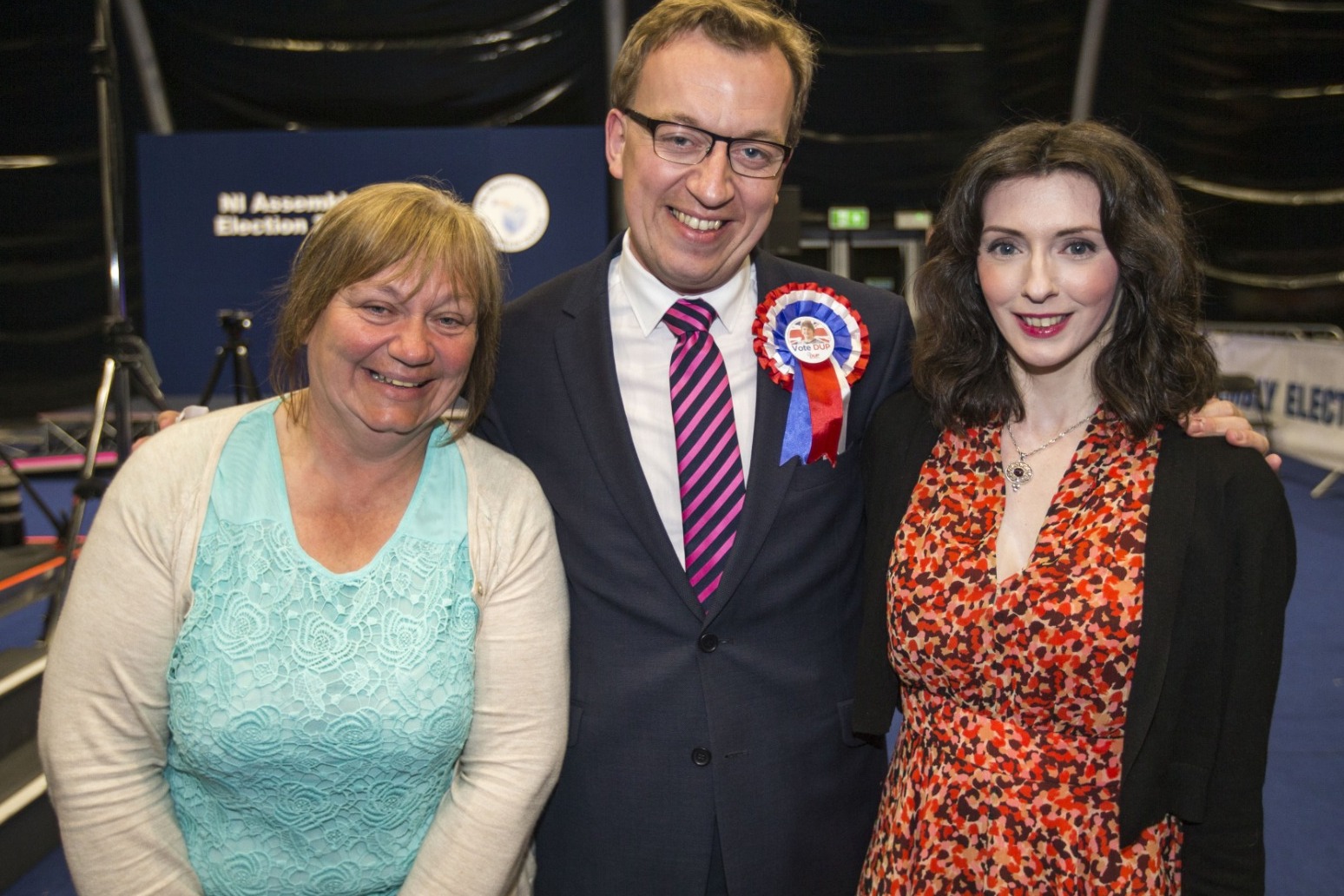 The Democratic Unionist Party has been left “devastated” by the sudden death of Christopher Stalford, party leader Sir Jeffrey Donaldson has said.

The DUP MLA, who died suddenly at the age of 39, was described as someone who was “very articulate” and had a great sense of humour.

The south Belfast representative and father-of-four died suddenly over the weekend.

Political representatives from across Northern Ireland have been paying tribute to the well-liked MLA.

Secretary of State for Northern Ireland, Brandon Lewis, Taoiseach Micheal Martin and Sinn Fein vice president, Michelle O’Neill, were among those who spoke of their shock at his death.

“We are absolutely devastated to have received the news this morning that our dear friend and much loved colleague, Christopher Stalford, had passed away,” Sir Jeffrey told PA news agency.

“First and foremost, our thoughts and prayers are with his wife, Laura, with his four children, and with the wider family.

“Christopher was first and foremost a loving husband, a father and a son and anytime you talked to Christopher he was always wanting to talk about his family.

“I had a conversation with him on Friday and we were talking about political matters and the forthcoming elections. But, of course, Christopher talked about school, about children moving to the big school.

“He just lived for his family, but he also lived for his politics and Christopher loved representing his constituency of South Belfast, he wanted to work for everyone.”

Sir Jeffrey said the party is also also grateful for the many messages from other political parties.

“Christopher had the capacity to reach out across the political divide and he was someone who wasn’t afraid to do the heavy lifting and to push the boundaries and to try and make Northern Ireland a better place for all of us,” he added.

Mr Stalford was elected as a Belfast councillor in 2005 to represent the Laganbank area and then, from 2014, represented the Balmoral area.

In 2016, Mr Stalford was elected to represent Belfast South in the Northern Ireland Assembly, and from January 2020 he served as the principal deputy speaker of the Assembly.

Sir Jeffrey added: “I’ve no doubt that one day Christopher would have been the Speaker of the Northern Ireland Assembly, something that would have made him immensely proud, given the very humble background that he came from.

“Christopher was very articulate, he made some fine speeches in the Assembly.

“He also had a great sense of humour. Even in dark moments, Christopher had the capacity to just lift the mood, say something that would bring a little bit of light into a very difficult situation.

“He was passionate about working for a better future.

“Our political world today is, I’m afraid, a sadder place without Christopher.”

Mr Stalford has been involved with the DUP since he graduated from Queen’s University in Belfast.

He then moved to the DUP press office for six years, and went on to the policy unit.

In 2005, he was elected to Belfast City Council aged 22, the youngest person on the council.

Mr Stalford then got elected to the Assembly and had been working as an MLA in South Belfast for the last six years.

DUP chairman, Lord Morrow, said: “I’ve known Christopher since his childhood. His family have been faithful members of the party from its foundation.

“As a party, we are shocked and saddened by his death but most of all we are heartbroken for Laura, their four little children and Christopher’s wider family who will feel this loss most keenly.

“We are praying that the God of all comfort will be with the Stalford family at this difficult and sad time as they mourn the sudden and unexpected passing of one who was so dear and precious to them.

“From his earliest days, Christopher was immersed in the politics of Northern Ireland.

“He was a committed unionist and was always destined to be an elected representative because he had a heart for the people, public service and making Northern Ireland better.

“We thank those across the political spectrum for their condolences and thoughtfulness.

“We ask that Christopher’s family are given privacy and space to grieve.” 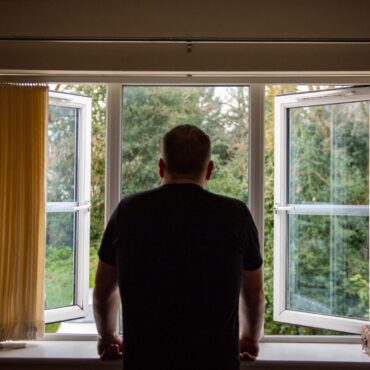 The Prime Minister has said his “living with Covid” plan will bring the country “towards a return to normality” as he intends to scrap the requirement to self-isolate in England. Boris Johnson will meet with his Cabinet on Monday morning before updating MPs in the afternoon on his blueprint for moving out of the pandemic. He said the proposal would be about “finally giving people back their freedom” after “one […]