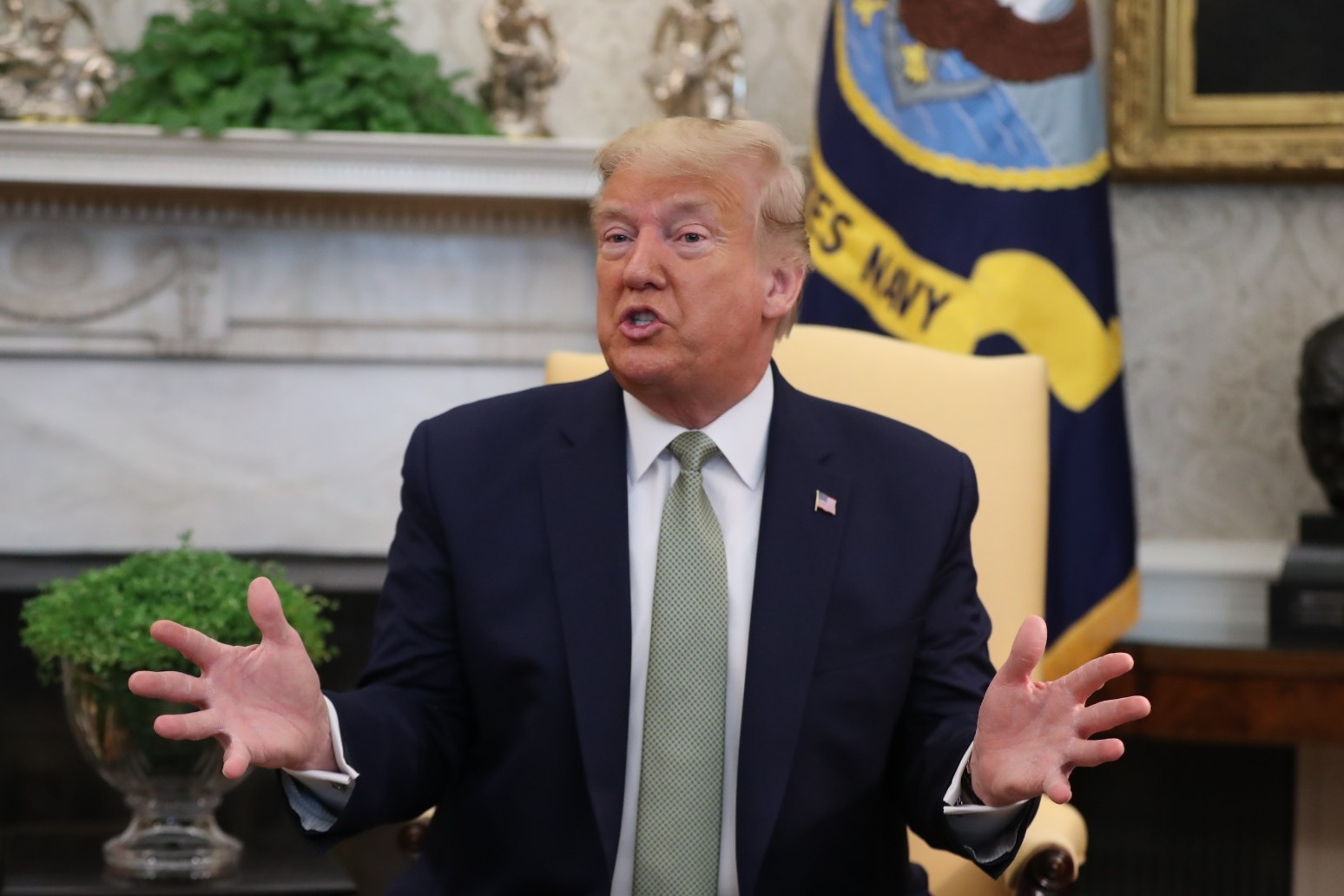 The former US president was blocked from the platform indefinitely following violent clashes in the US Capitol on January 6, which Mr Trump was blamed for inciting.

The ban was upheld by the social network’s oversight board last month – but the group raised concerns about the indeterminate duration of the measure.

In a blog post on Friday, Sir Nick Clegg, Facebook’s vice-president of global affairs and communications, said: “Given the gravity of the circumstances that led to Mr Trump’s suspension, we believe his actions constituted a severe violation of our rules which merit the highest penalty available under the new enforcement protocols.

“We are suspending his accounts for two years, effective from the date of the initial suspension on January 7 this year.”

Sir Nick said the decision to impose a two-year sanction had considered the need for it to be “significant enough to be a deterrent to Mr Trump and others from committing such severe violations in future”.

He added that the ban could be extended at the end of the two years if it was determined there was still a “serious risk to public safety”.

“When the suspension is eventually lifted, there will be a strict set of rapidly escalating sanctions that will be triggered if Mr Trump commits further violations in future, up to and including permanent removal of his pages and accounts,” he said.

Videos shared across the 74-year-old’s social accounts called those who stormed the Capitol “patriots” and said: “We love you.”

Facebook’s oversight board concluded that two posts by Mr Trump “severely violated” its Community Standards but said it was “not appropriate” for the social network to impose “the indeterminate and standardless penalty of indefinite suspension”. 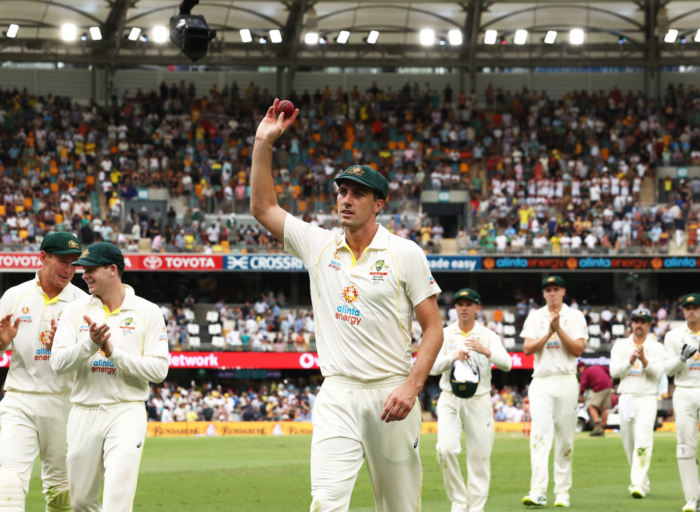 England dismissed for just 147 in disastrous start to Ashes tour 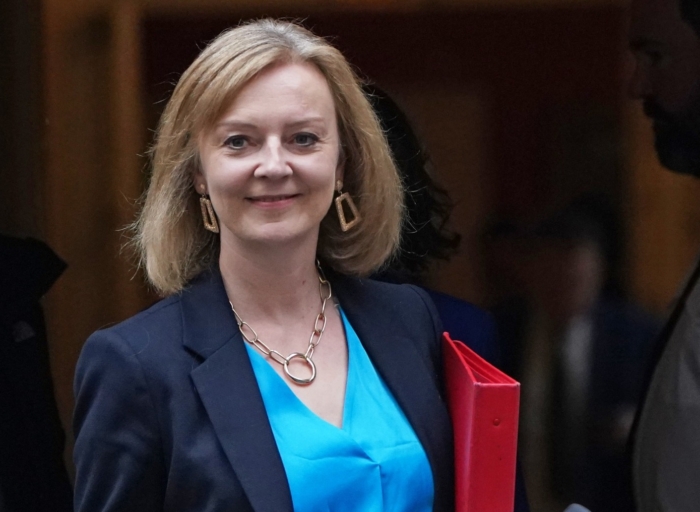