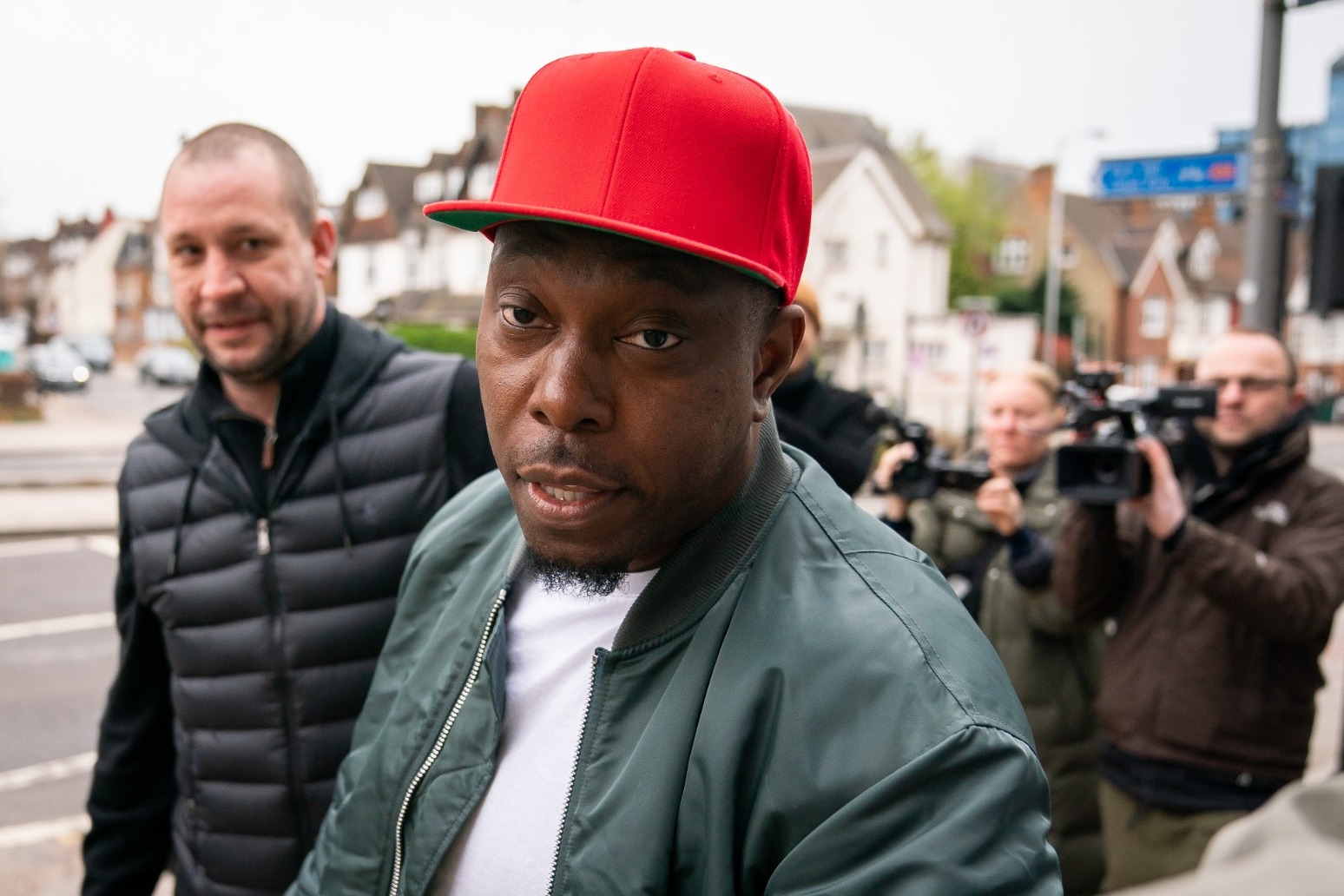 Dizzee Rascal has avoided prison after attacking his ex-fiancee during a row over child contact and money.

The grime artist, 37, whose real name is Dylan Mills, had been found guilty after an earlier trial of assaulting Cassandra Jones by pressing his forehead against hers and pushing her to the floor during a “chaotic” row at a home in Streatham, south London, on June 8 last year.

The artist behind chart-topping singles Bonkers and Dance Wiv Me was “frustrated” over custody arrangements and the pair had an argument when he dropped off their daughter at the property, Croydon Magistrates’ Court was told.

District judge Polly Gledhill, sentencing Mills on Friday, described the assault as domestic abuse and told him she would have wanted him to do some work on how he thinks and behaves as he “lost his temper and used violence”.

After reading a pre-sentence report recommendation calling for Mills to be fined, the judge told the musician he had shown “no remorse” and continues “to place the blame on Ms Jones – the victim in this case”.

There was no response from Mills as he sat in the dock, dressed in a green bomber jacket, white top and black jeans.

He was also given a 12-month restraining order banning him from contacting his former partner except for during court proceedings, at other official meetings or through his solicitors for childcare arrangements.

The judge said she was “satisfied” it was a “necessary and proportionate” measure.

During his trial at Wimbledon Magistrates’ Court last month, Mills, who had two children with Ms Jones before they split in February 2021, was said to have “barged” into the home, banged his head on a fridge three times while holding his son, and started “screaming and shouting” at his ex-partner and her mother Dawn Kirk.

The judge said Ms Jones had been “rocked to her core” by the attack and left with panic attacks and needing anxiety medication.

She told Mills “there are a number of factors that increase the seriousness of this case”.

She said “it represents a violation of the trust and security of the people in an intimate family relationship”.

And she said the attack happened in front of children and took place “in the victim’s home” where “a person is entitled to feel safe”.

The court heard about the charity work Mills has done, though it was told it “does not distract from the seriousness of the offence”.

The judge said Mills also displayed aggressive behaviour after his trial ended, when he took a camera from a PA news agency photographer and threw it into the road, smashing it, outside the court.

Mills released his debut album, Boy In Da Corner, in 2003.

His seventh studio album E3 AF, which refers to his east London postcode and African heritage, is due out on October 30.

He was made an MBE for services to music in the Queen’s Birthday Honours in 2020 and performed at festivals in August including Live At Lydiard in Swindon and Boardmasters in Cornwall.

She described the assault as “wholly isolated” and “against the unfortunate backdrop of the break-up of a longstanding relationship where children were involved”.

She said: “His concern and only concern was that his children were thriving and had focused on raising his children … who he wants to have a happy family.

“The incident was short-lived and, by the time the police had been called and arrived, Mr Mills was seated outside the address, where he was calm and co-operative at all stages.”

Ms Bennett-Jenkins said Mills, who had no previous convictions, had carried out charity work during the pandemic, including backing a kitchen which helped youngsters in London.

She said he has “substantial understanding and empathy with others – that is the real Dylan Mills”.

She said “this is a man who already undertakes substantial charity work of his own volition and has given up his own time to support children” in London and other areas.

As a parent, he provides “warmth, love and affection to his children”, is calm in the face of tantrums and finds ways to look after them despite being in the glare of publicity that his showbiz career brings, the court heard.

His children “love and respect him” and work has been undertaken with his ex-partner to sort out their settlement and childcare arrangements, Ms Bennett-Jenkins added. 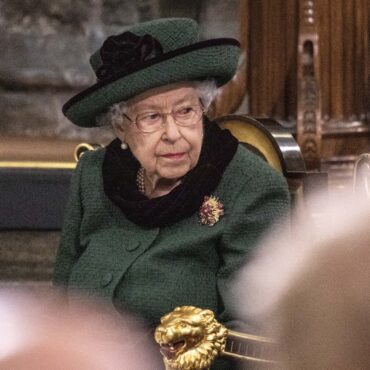