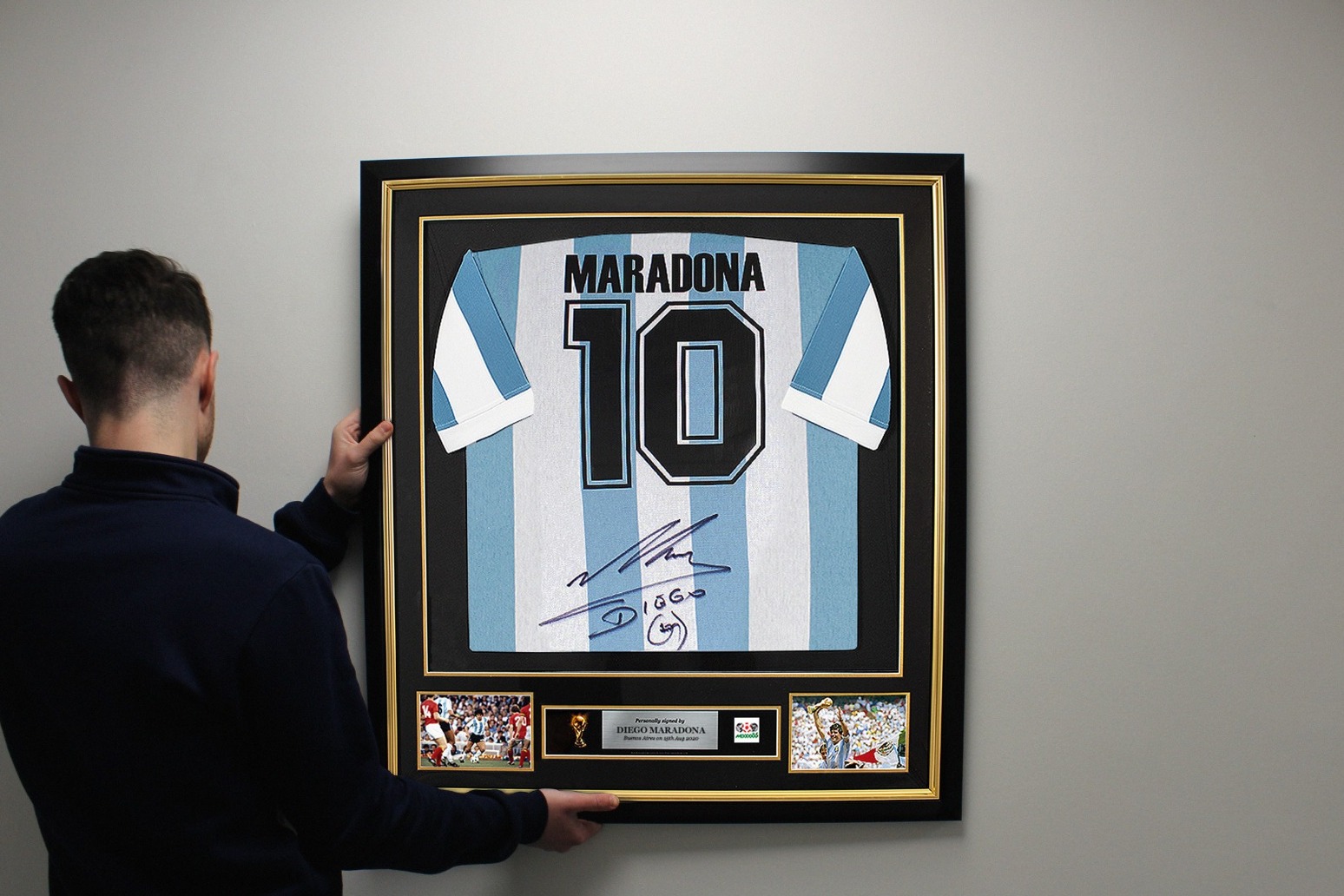 The shirt worn by Diego Maradona when he scored two of football’s most notorious goals to knock England out of the 1986 World Cup, including the so-called Hand Of God, is set to fetch more than £4 million at auction.

The game saw the Argentinian player, hailed by many as the greatest of all time, score a hand goal he later described as made “a little with the head of Maradona, and a little with the hand of God”, as well as the “goal of the century” when he dribbled past a host of England players to score against goalkeeper Peter Shilton.

Midfielder Steve Hodge, who had unintentionally flicked the ball to Maradona in the Hand of God play, swapped shirts with his rival in the tunnel after the game and has owned it ever since.

It will now go under the hammer at Sotheby’s in a dedicated sale open for bidding from April 20, and will go on public view at the auction house’s New Bond Street gallery in London.

Hodge said: “I have been the proud owner of this item for over 35 years, since Diego and I swapped shirts in the tunnel after the famed match.

“It was an absolute privilege to have played against one of the greatest and most magnificent football players of all time. It has also been a pleasure to share it with the public over the last 20 years at the National Football Museum, where it has been on display.

“The Hand of God shirt has deep cultural meaning to the football world, the people of Argentina, and the people of England, and I’m certain that the new owner will have immense pride in owning the world’s most iconic football shirt.”

The game came four years after the UK had defeated Argentina in the Falklands War and took on greater significance for both countries as a result.

“The moment resonated far beyond the world of football, coming soon after the Falklands conflict, and has in turn inspired books, films and documentaries.

“Maradona is now remembered as one of the greatest to ever play the game of football – and this particular game is an instrumental part of his legacy.”

He added: “It is the first time the shirt has ever been brought to market, and Sotheby’s is honoured to be a part of the item’s history now.”

The current record for any shirt worn during a game is held by a baseball jersey worn by New York Yankees star Babe Ruth, which sold for 5.6 million US dollars in an auction in 2019.

– The Sotheby’s auction is open for bidding from April 20 to May 4. 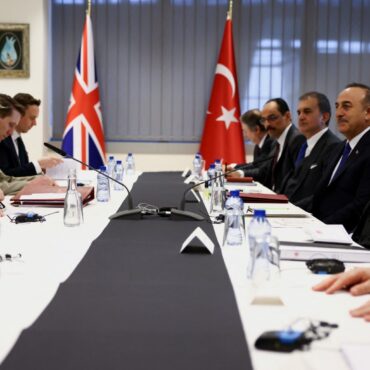 The US, UK and EU are set to impose new punishing sanctions targeting Russia, including a ban on all new investment in the country, after evidence of torture and killings emerged in recent days from a town outside Kyiv. The Associated Press has seen dozens of dead bodies around the town of Bucha, while Ukrainian officials said the bodies of at least 410 civilians have been found in towns around […]