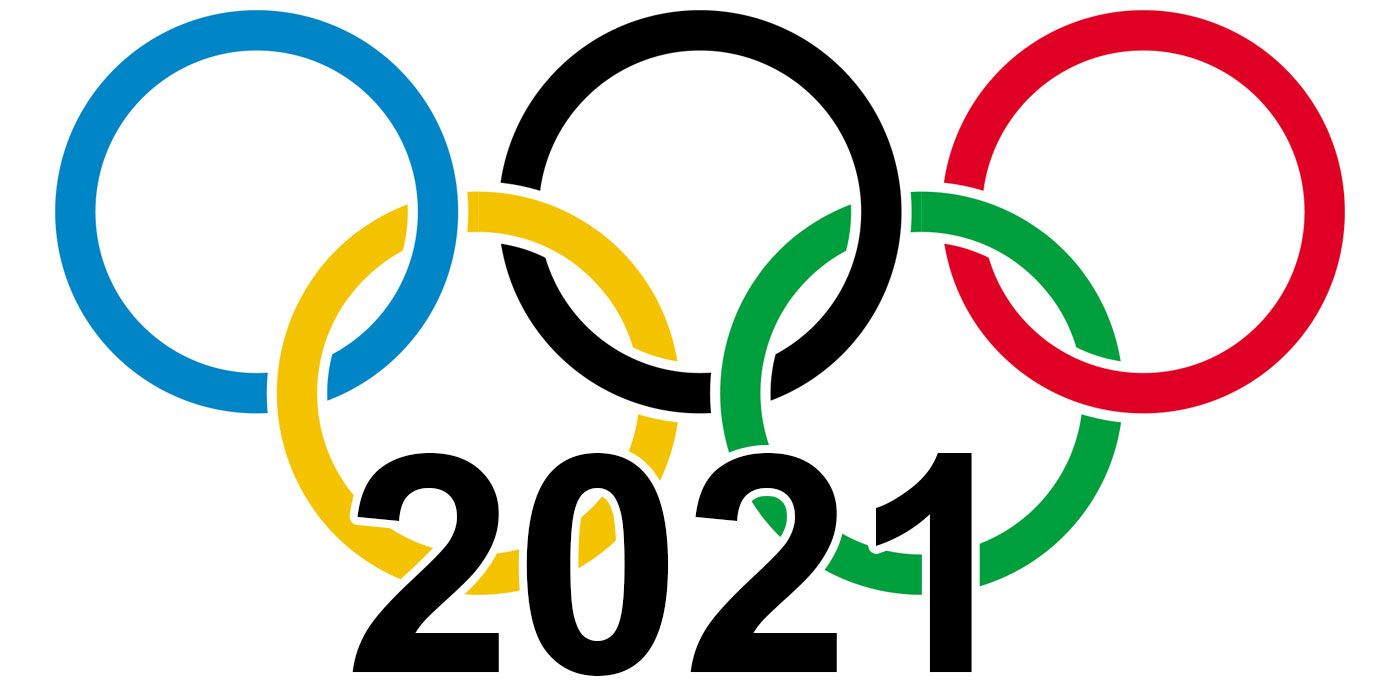 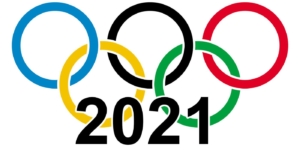 A total of nine athletes, who have previously been supported by Derbyshire Institute of Sport, have now booked their places to Tokyo this summer.

Jess Turner sealed her place at the Olympics after winning Gold at the Muller British Championships in the 400m hurdles. She had previously achieved the Olympic qualifying time more than once this year, so when she won at the weekend with a stadium record time of 54.83 she automatically qualified for the Tokyo Olympics.

Jess said: “My dream since I was a little girl has come true!”

Para-badminton champion Jack Shephard will make history as one of the first two badminton athletes to ever represent Team GB in the Paralympics.

DIS performance consultant and former national badminton coach Andy Wood explained: “Para-badminton is being included for the first time at Tokyo 2020 and it has always been Jack’s aim to represent his country and win Gold. I am delighted for him that he has this opportunity.”

Chesterfield’s Liam Pitchford will compete at his third Olympics at the age of just 27. He competed in the table tennis team events at both the London 2012 Olympic Games and the Rio 2016 Olympic Games. In 2016, he helped Team GB to reach the quarter-finals where they were defeated by the Chinese team who ultimately took Gold. Liam also competed in the singles in Rio, reaching the last 32.

DIS managing director Chloe Maudsley said: “The good news just keeps coming for athletes who worked with us. Our aim when we set up DIS after the 2012 Olympic and Paralympic Games was to increase the number of Derbyshire-based world-class athletes. We hit our initial target of creating and supporting 20 world-class athletes by 2020 and that success has now been crowned by the nine athletes going to Tokyo this summer. We can’t wait to cheer them on.

“I’d also like to thank the businesses who sponsor DIS and its athletes through our Thrive Programme. Their support makes it possible for us to help talented athletes become world champions.” 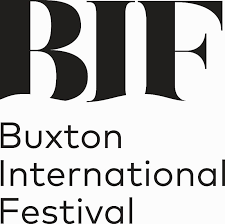 Event organisers say they are delighted about the return of Buxton Festival activities Helen Naylor of Buxton Opera House, which has been closed during the pandemic, says they can't wait to welcome visitors, She said, "it's been so difficult, but people love the atmosphere of the venue. You can sometimes forget what the experience means to people." The Opera House are staging the opera "A Little Night Music", co produced […] 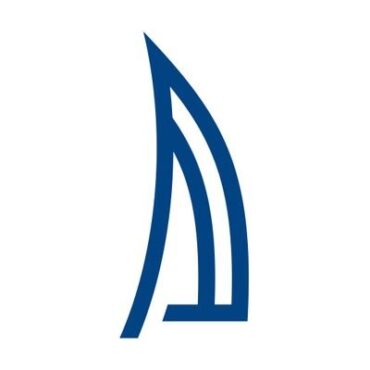 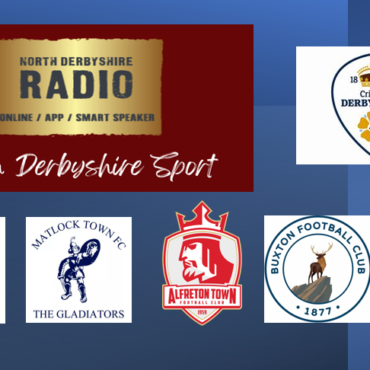