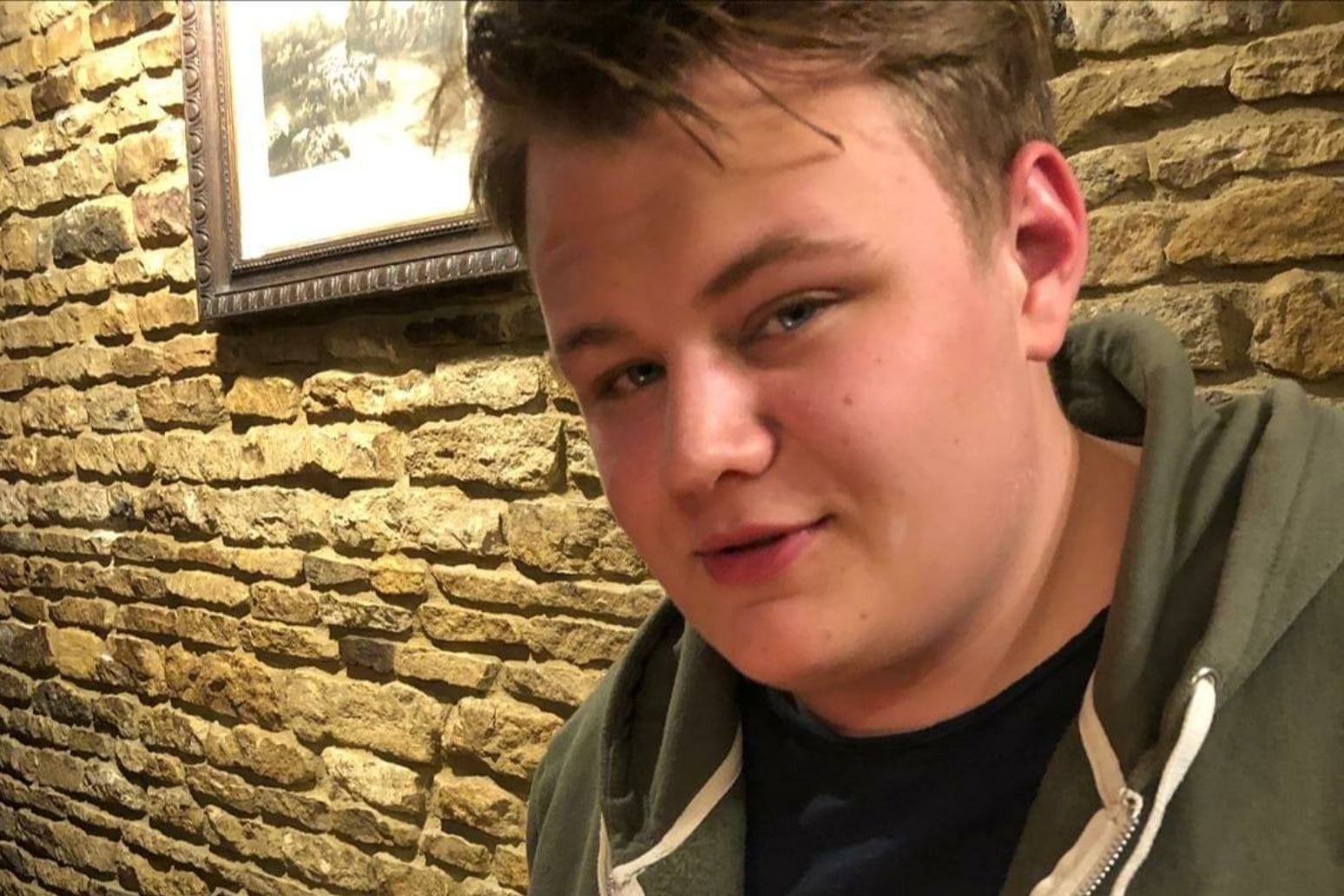 The deposition of Harry Dunn’s alleged killer has been postponed just days before it was due to take place.

In a statement released on Thursday, the spokesman for the teenager’s family said the decision had been reached by “mutual agreement” but could not comment any further.

Anne Sacoolas, 43, and her husband Jonathan were due to give evidence under oath on Tuesday and Wednesday as part of a civil claim for damages brought by the Dunn family in the US state of Virginia.

Sacoolas had diplomatic immunity asserted on her behalf following a road crash which killed Harry outside RAF Croughton in Northamptonshire on August 27.

She was charged with causing death by dangerous driving but an extradition request submitted by the Home Office was rejected by the US State Department in January last year.

Issuing a short statement about the postponement, the Dunn family’s spokesman Radd Seiger told the PA news agency: “By mutual agreement, the depositions of Mr and Mrs Sacoolas scheduled for next Tuesday and Wednesday have been postponed.

“The family accordingly are now remaining in the UK and in the meantime they are once again focusing their attention on securing justice in the criminal case.

“We are unable to go into any further detail at this time.” 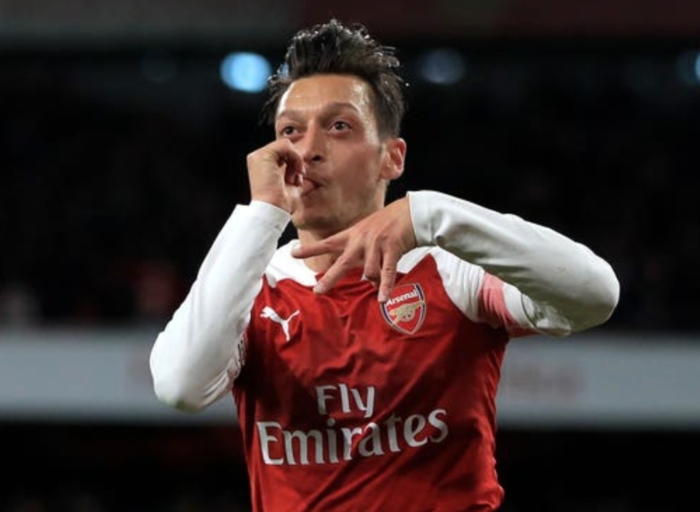 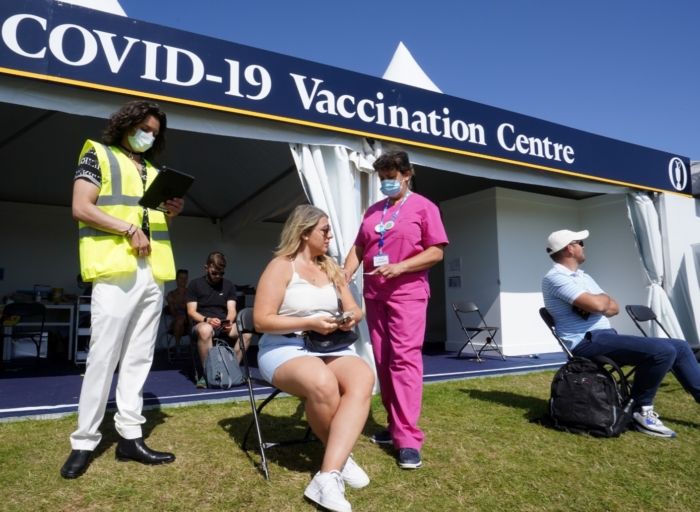