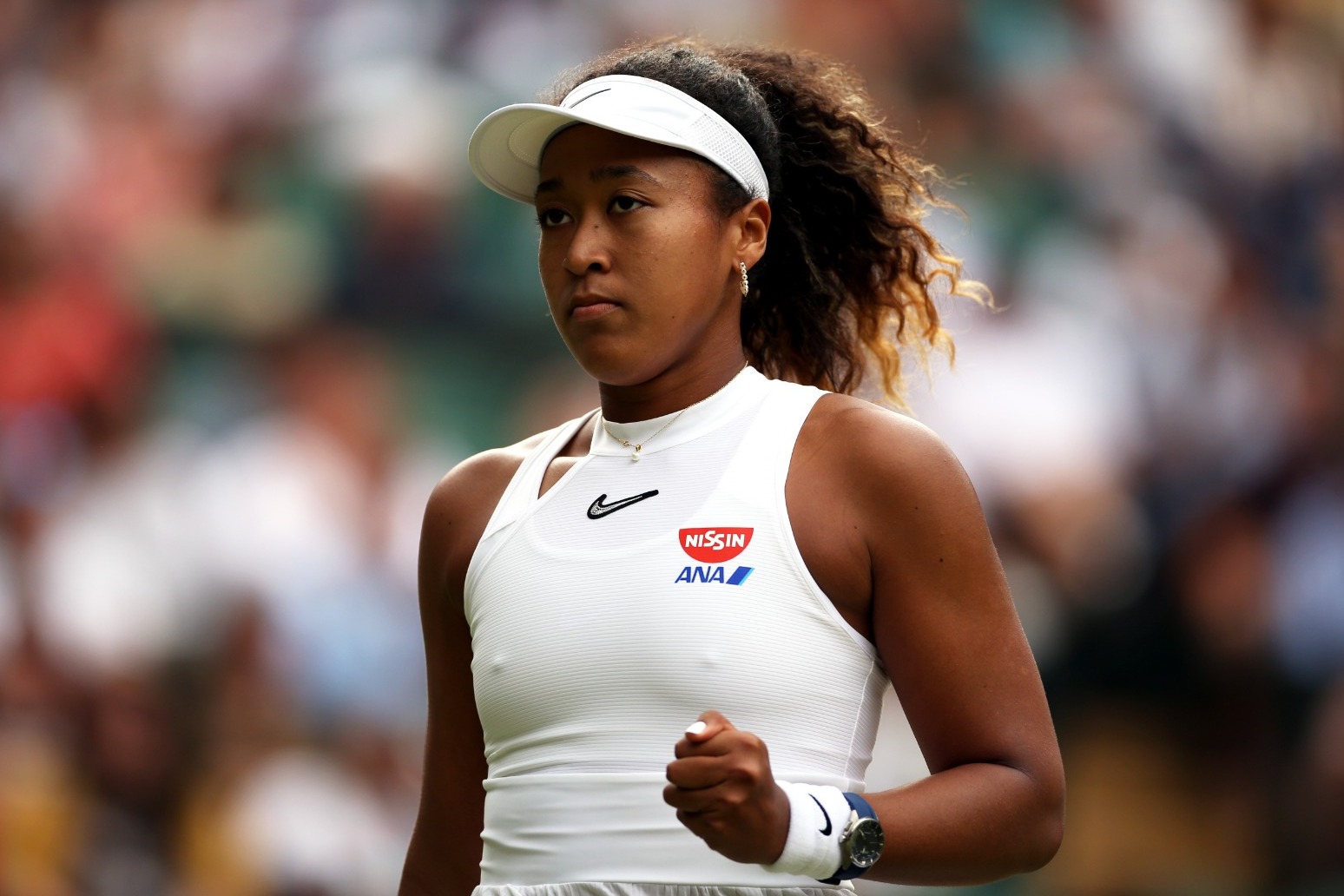 She’s out over injury

Naomi Osaka has withdrawn with an injury from her semi-final at the Melbourne Summer Set as she prepares to defend her Australian Open title.

In a statement issued by Tennis Australia, Osaka said: “I had a lot of fun playing here in Melbourne. Unfortunately I have an abdominal injury which I need to rest and prepare for the Australian Open.”

Later on Twitter, Osaka posted: “Sad to withdraw due to injury from my match today, my body got a shock from playing back to back intense matches after the break I took. I’ll try to rest up and I’ll see you soon!”

The four-time grand slam winner took a break from playing after losing to Leylah Fernandez in the third round of September’s US Open.

Following her winning return to action in Melbourne earlier in the week, Osaka said her main target for 2022 is to feel like she is “having fun” on the court.

Veronika Kudermetova had been due to face the Japanese world number 13 prior to the withdrawal, with the Russian now to take on Simona Halep in the final after the Romanian progressed with a straight-sets win over Chinese teenager Zheng Qinwen. 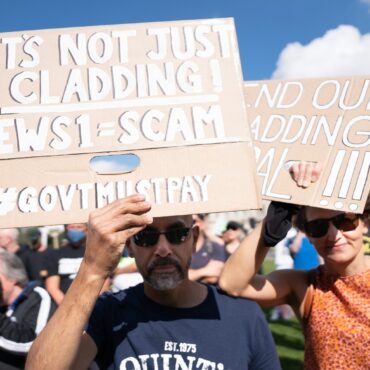 Leaseholders in smaller buildings to be spared cladding costs

New Government plans could see billions of pounds of funding Thousands of flat owners will be spared the cost of removing dangerous cladding from buildings taller than 11 metres, Government plans suggest. In an apparent climbdown, Housing Secretary Michael Gove seems set to instead heap pressure on developers to cover the expense of cladding changes estimated to cost up to £4 billion. A Treasury letter reported by BBC Newsnight suggests […]