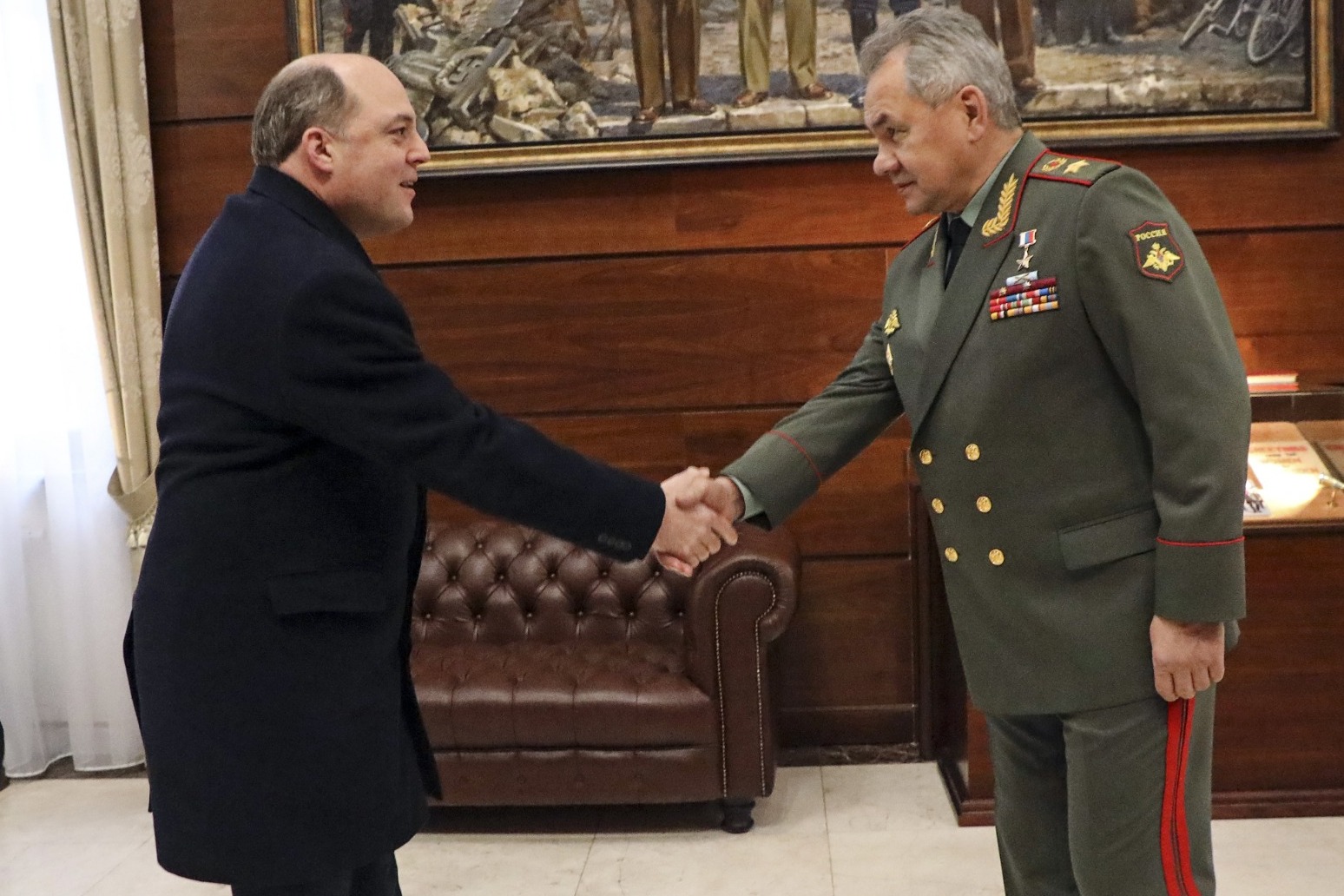 The Defence Secretary has compared diplomatic efforts to prevent a Russian invasion of Ukraine to appeasement as he said it is “highly likely” Vladimir Putin will order an attack despite the concerted talks to avert war.

Ben Wallace said there is a “whiff of Munich in the air”, in an apparent reference to the agreement that allowed German annexation of the Sudetenland in 1938 but failed to prevent the Second World War.

The Cabinet minister, who this week flew to Moscow as part of the frantic spell of diplomacy, shared his concerns as US President Joe Biden warned his Russian counterpart an attack would cause “widespread human suffering”.

During an hour-long phone call, Mr Biden told the Russian president an attack would “diminish Russia’s standing” as heightened fears of an attack caused western nations including Britain to urge citizens to flee Ukraine.

Mr Wallace said in an interview with the Sunday Times that Moscow could “launch an offensive at any time”, with an estimated 130,000 Russian troops and heavy firepower amassed along Ukraine’s border.

“It may be that he (Putin) just switches off his tanks and we all go home but there is a whiff of Munich in the air from some in the West,” he added.

A source explained that Mr Wallace’s concerns that if Mr Putin strikes “come what may, then all the diplomacy would have been a straw man”.

US officials have discussed receiving intelligence that Russia is considering Wednesday as a target date to strike, but it was unclear how definitive the intelligence was.

But Ukrainian president Volodymyr Zelensky sought to downplay the threat, saying: “The best friend of our enemies is panic in our country. And all this information is just provoking panic and can’t help us.”

Diplomatic efforts on Saturday also included French President Emmanuel Macron sharing a call with Mr Putin, but it was understood that Boris Johnson, who spoke to the Russian president earlier this month, did not have any calls with Moscow scheduled.

UK nationals in Ukraine are being urged by the Foreign Office to “leave now while commercial means are still available”.

Armed Forces minister James Heappey warned Russia is in a position to be able to attack “very, very quickly”, with an estimated 130,000 troops on Ukraine’s border.

But unlike when the Taliban seized Kabul, Mr Heappey stressed that the RAF would not be carrying out evacuations in the event of war in Ukraine.

Foreign Secretary Liz Truss said she discussed her “acute concerns” that Russia “may launch further military aggression against Ukraine in coming days” during a call on Saturday with US secretary of state Antony Blinken.

“We agree Russia will face massive consequences for any invasion, including severe sanctions,” she said.

After UK nationals in Ukraine, thought to number in the low thousands, were ordered to leave on Friday night, passengers arrived on a flight to Gatwick Airport from Kyiv on Saturday afternoon.

Among them was 21-year-old Haider Ali from Birmingham, who said the warning had “caused quite a panic” with his fellow students at the Dnipro Medical Institute.

British ambassador to Ukraine Melinda Simmons was remaining with a “core team” in Kyiv, but some embassy staff and their families were being withdrawn.

Mr Wallace has said an invasion could come “at any time”, while US national security adviser Jake Sullivan said an attack before the end of the Winter Olympics on February 20 is a “credible prospect”.

Western leaders have threatened Moscow with a damaging package of sanctions in the event of a further incursion into Ukrainian soil.

Ukraine is not a Nato member and allies in the defence alliance have said they would not join fighting in Ukraine, but have bolstered forces in neighbouring nations and are threatening widespread sanctions.

Though the Kremlin insists it is not planning an invasion, US intelligence suggests Russia could fabricate a “false flag” pretext to attack. 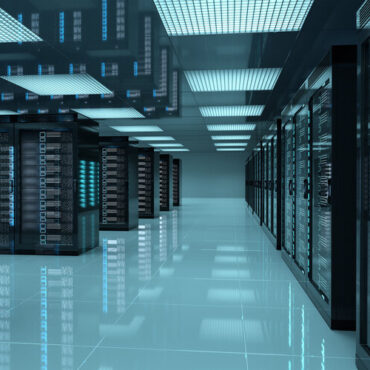 Webinar for businesses in Clay Cross

The Enterprise and Skills Digital Skills Hub is being developed and we want to know what digital training you would find useful for your business. Are you a small business wondering how to use social media or how to develop your website? Look no further… join us at our webinar and get free hints and tips on digital media. All we ask is that you tell us what digital skills […] 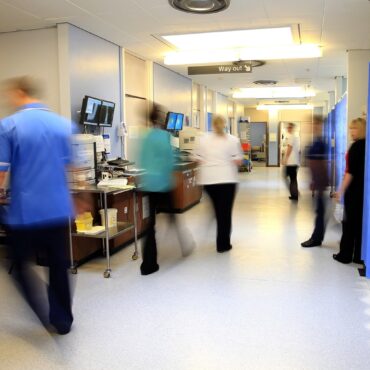