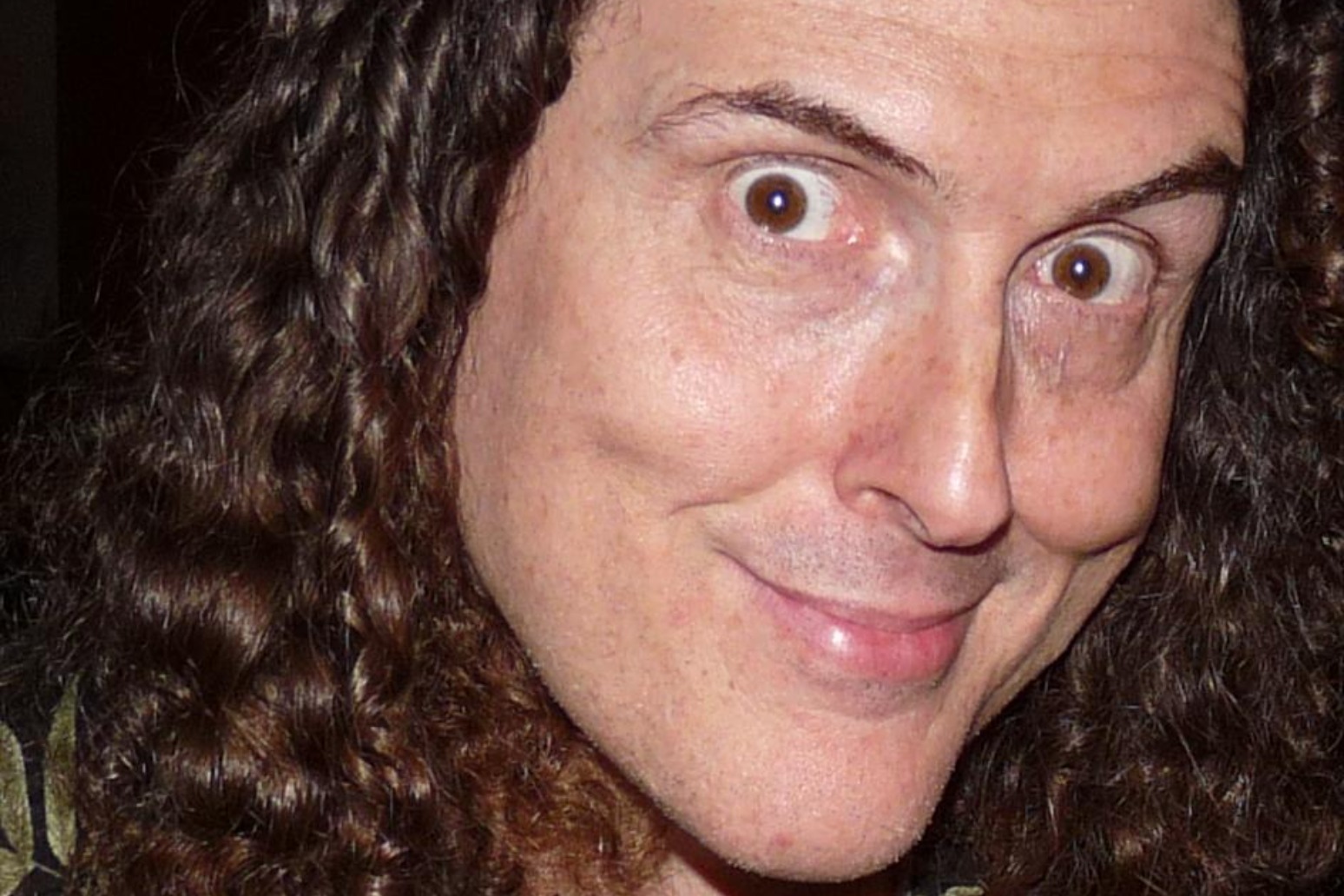 Daniel Radcliffe is set to star in an upcoming biopic about US musical parody sensation Weird Al Yankovic.

The film will follow the life and career of the comedian who rose to fame with comical spoof versions of classic songs.

Yankovic said he was “thrilled” to be portrayed by the Harry Potter star.

“When my last movie UHF came out in 1989, I made a solemn vow to my fans that I would release a major motion picture every 33 years, like clockwork,” he said.

“And I am absolutely thrilled that Daniel Radcliffe will be portraying me in the film.

“I have no doubt whatsoever that this is the role future generations will remember him for.”

WEIRD: The Al Yankovic Story is produced by Funny Or Die and will air on streaming service Roku.

Yankovic is the biggest-selling comedy recording artist of all time and has won five Grammy awards.

His 2014 release Mandatory Fun was the first comedy album in history to debut at number one on US music chart Billboard’s Top 200.

Yankovic’s early hits included Eat It, a parody of Michael Jackson’s Beat It, and Like A Surgeon, based on Like A Virgin by Madonna.

“There clearly aren’t enough biopic movies about famous musicians and we were excited to shine a light on the incredibly true, unexaggerated story of Weird Al,” said Colin Davis, Roku’s Head of Original Scripted Programming.

“This is sincerely the ultimate combination of talent, creativity, and friends, coming together to make something genuinely funny and we could not be prouder to call this film a Roku Original.”

Production for WEIRD is scheduled to begin in Los Angeles in early February. 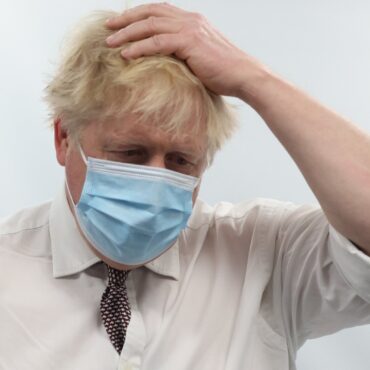 Boris Johnson has publicly apologised to the Queen and the country over events in Downing Street on the eve of the Duke of Edinburgh’s funeral. Two parties were held in No 10 at a time of national mourning and with England under restrictions banning indoor mixing of households. The Prime Minister, who was at Chequers at the time of the parties in April 2021, appeared emotional when he was asked […]