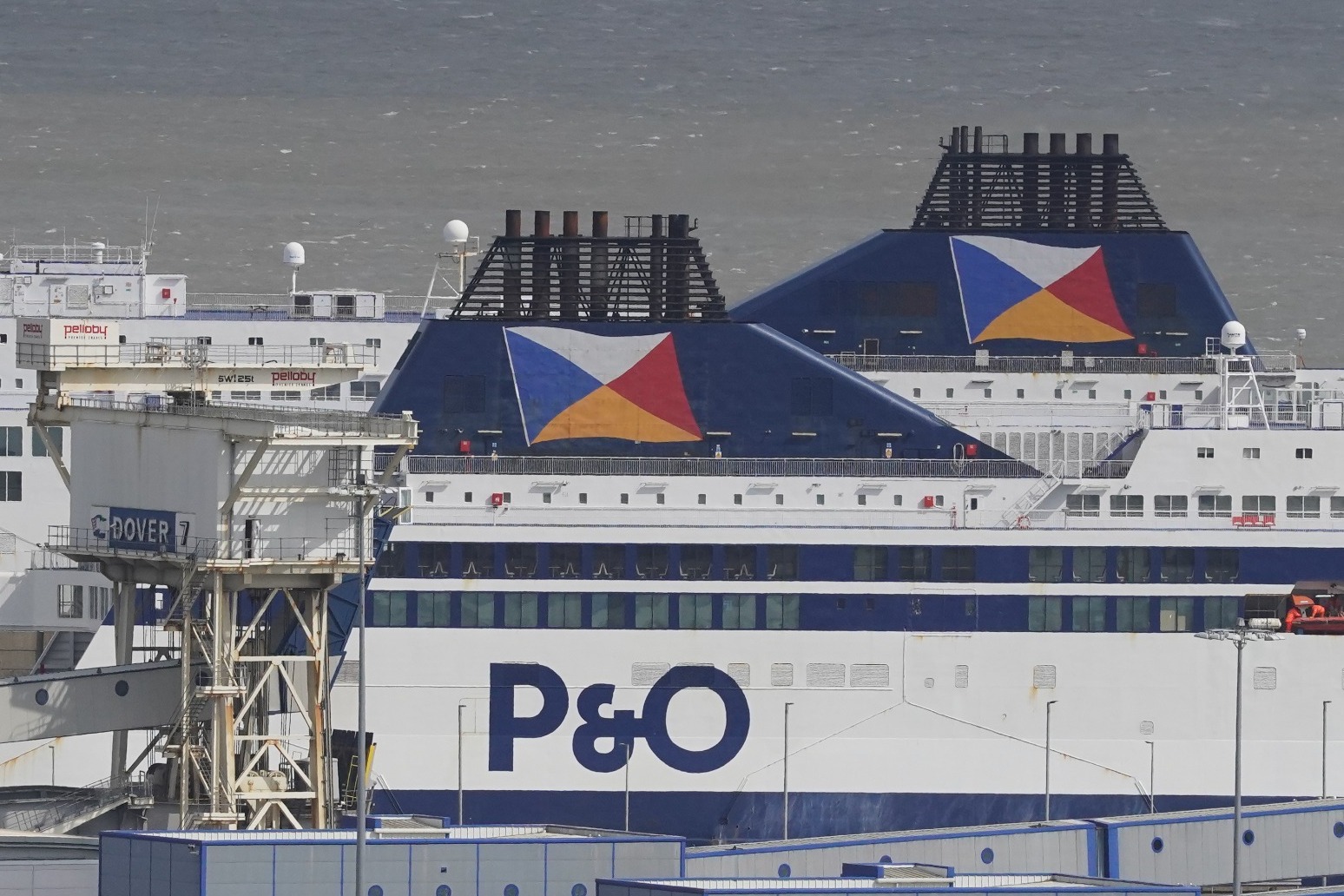 Criminal and civil investigations have been launched into the decision by P&O Ferries to sack nearly 800 workers.

The company was widely criticised for making the seafarers redundant without notice on March 17.

“As these are ongoing investigations, no further comment or information can be provided at this time.”

P&O Ferries chief executive Peter Hebblethwaite told a joint hearing of the Commons’ business and transport committees that his company broke the law by not consulting with trade unions before sacking workers.

On Wednesday, Transport Secretary Grant Shapps unveiled a package of measures in response to the sackings.

They included plans to create “minimum wage corridors” on ferry routes between the UK and other countries.

He also urged UK ports to refuse access to boats carrying seafarers paid below the minimum wage, and asked the Insolvency Service to consider disqualifying Mr Hebblethwaite from acting as a company director.

“I have called for the P&O chief executive to step down after he shamelessly told Parliament he had knowingly broken the law, and it is right the company is held to account for its actions.

“The nine-point plan I announced this week will strengthen seafarers’ employment rights, and my department will fully co-operate with the review to ensure maritime workers are protected from anything like this happening again.”

“Justice must be delivered for our members in the face of continued corporate hostility.”

Mr Hebblethwaite insisted the company would not have survived without taking the action it did.

He told MPs the average pay of the agency crew is £5.50 per hour.

That is below the UK’s minimum wage but Mr Hebblethwaite said this is permitted under international maritime laws. 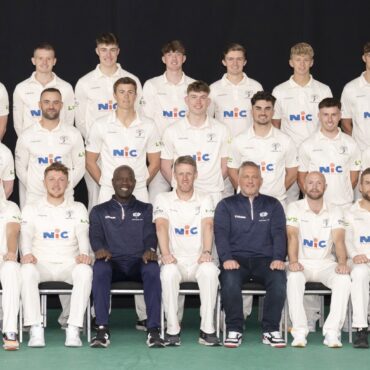 Gary Ballance is poised to miss the start of Yorkshire’s county campaign as he prioritises his mental health, according to the club’s interim managing director of cricket Darren Gough. Ballance, who featured in 23 Tests for England between 2014 and 2017, came under enormous scrutiny last November as he confessed to using racist language towards former Yorkshire team-mate Azeem Rafiq. While Ballance was suspended indefinitely from England selection as part […]