Covid deaths could rise as infections continue to increase 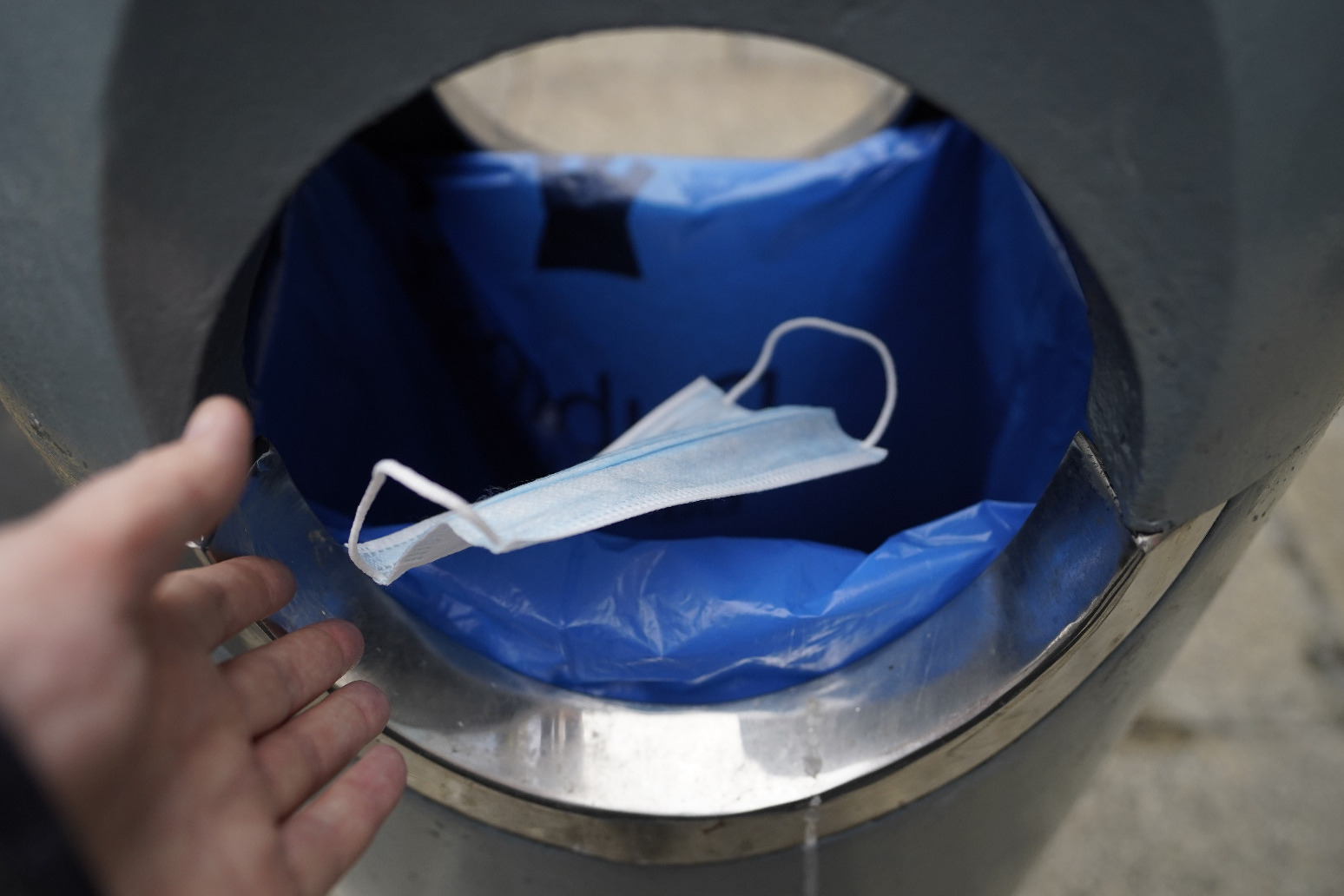 Case rates in England are the highest they have ever been

Rising numbers of coronavirus infections could see an increase in death and hospital admissions, experts have warned.

Case rates in England are the highest they have ever been, and the two variants of Omicron – BA.1 and BA.2 – have caused twin peaks in the pandemic – one in January, and another in March, the data suggests.

While prevalence is increasing in the oldest age groups – those most likely to suffer from severe illness due to Covid-19, results from Imperial College London’s latest React-1 study suggest hospital admissions in England have also been going up.

According to the study: “The high and increasing prevalence in older adults may increase hospitalisations and deaths despite high levels of vaccination.”

Professor Christl Donnelly, Jameel Institute, Imperial College London, and Department of Statistics, University of Oxford, said: “It’s still the case that if you see more infection, you would expect, even if it’s a very small proportion of those, to see more of the severe outcomes.

“So we don’t yet know when we’ll see a peak in the oldest age group – the 55 plus – and because those people are at higher risk of severe outcomes, that is a particular worry.

“It is possible if the prevalence continues to go up, that you will see further increases in the severe outcome rates.”

The study, which has been published as a preprint, said: “We observed Omicron ‘twin peaks’ as BA.1 replaced Delta and BA.2 replaced BA.1, while at the same time, society opened up with all legal restrictions related to Covid-19 in England lifted as part of its ‘Living with Covid-19’ strategy.

“Nonetheless there are worrying signs of increasing hospitalisations and deaths due to Covid-19 in England during March 2022, which may reflect the very high and increasing rates of infection, particularly in older people.

“These trends in England may presage what might be expected in the USA and other countries as BA.2 takes hold as the predominant variant worldwide.”

The latest data from round 19 will be the last from the React study, which has been running since May 2020.

However, the experts warn that ongoing surveillance is needed to monitor severe outcomes from the disease and to track new variants as they emerge.

Professor Paul Elliott, director of the React programme, and chairman in Epidemiology and Public Health Medicine, Imperial College London, said: “One thing we’ve learned and is very, very clear looking at that whole pattern over the 23 months, is things go along and then something happens.

“It is really important that there is continued surveillance looking for these new variants, and I believe that will be the case.

“As part of the ongoing surveillance of Sars-CoV-2 Covid-19 there is going to be a sequencing facility looking nationally at these variants and picking them up as they appear in the population.”

Responding to the findings, Dr Layla McCay, director of policy at the NHS Confederation, said: “We are now seeing record numbers of people currently infected with Covid, and it’s particularly concerning to note the unprecedented and still rising levels in older people.

“Nearly 20,000 people are now in hospital with Covid in England and the NHS, and its exhausted staff are once again really struggling to cope with increasing admissions and bed occupancy.

“NHS leaders and their teams are increasing their Covid services and reopening coronavirus wards, but the Government must take heed, combined with chronic staff shortages, and a waiting list backlog that now tops 6.1 million, we really need a realistic conversation about the current situation in the health service.” 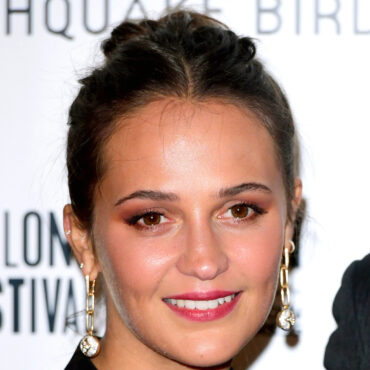