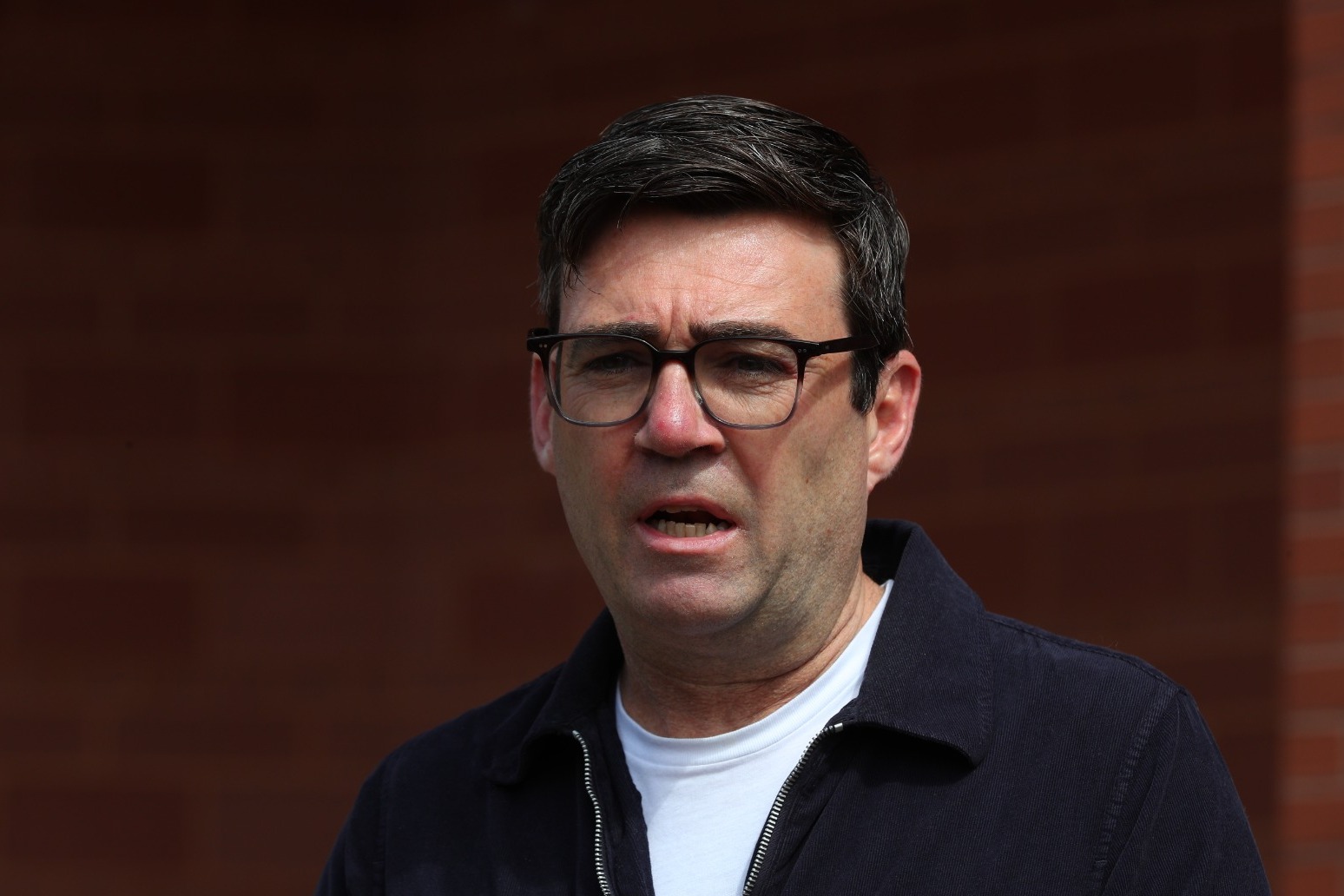 Local councils have pledged to rehome refugees after the Government announced the UK will take up to 20,000 people fleeing Afghanistan.

Offers of help have come from various parts of the country following the fall of Afghan capital Kabul to the Taliban on Sunday.

The leader of Newark and Sherwood Council John Robinson tweeted: “Privilege to welcome our first Afghan family to be re-settled into Newark and Sherwood. Blown away by their resilience, optimism and gratitude in the face of such tragedy.”

Other local leaders have made clear their intention to help with the effort of housing the refugees.

Wrexham Council issued an urgent appeal for landlords to help with accommodation for the Afghan resettlement programme.

James Jamieson, chairman of the Local Government Association – which represents councils across England and Wales – said councils “stand ready to work with Government to design any new resettlement scheme, so it ensures new arrivals get the support they need to settle into their new communities”.

Andy Burnham, the mayor of Greater Manchester, told Radio 4’s Today programme on Wednesday: “We of course – as always – stand ready to help and to welcome people here who need our help, but it does need to be fair to places like Greater Manchester.”

Steve Rotheram, metro mayor for the Liverpool City Region, told the Liverpool Echo: “Our city region has long been a sanctuary for people escaping war, famine and persecution and we will do all we can to assist refugees from this terrible conflict.”

Leader of Wirral Council Jan Williamson said: “The people of Wirral, as well as those across the UK, will welcome those who need our assistance.”

The Government has faced criticism that it is not moving quickly enough after it said it would take up to 20,000 refugees, with up to 5,000 in the first year.

Louise Calvey, head of services at Refugee Action, said the UK should commit to more than 5,000 refugees in one year.

Ms Calvey also told the PA news agency the Government must look after “Afghan nationals already in the UK who are struggling through the asylum system and living without status, the right to work and rent, forced to live on asylum support”.

She said: “We need to be acknowledging the reality of ongoing global conflict,” adding that refugees coming from Afghanistan will struggle against the Government’s current climate with migrants.

She said: “As a country we need to get our heads around the fact that the people we’re seeing in Afghanistan are the same people that we allow our country and Government to demonise through the asylum system. They should not be forced to live like that.

“For the vast majority of people, if they’re coming into the UK to claim asylum they will have had significantly traumatic journeys to get here. They will have been subjected to significant amounts of exploitation or abuse on that journey and they might owe money to people to have made that journey to the UK.

“They’ll be really anxious about the family left behind. There is a lot of trauma but their most significant concern and battle is for status.”

Ms Calvey said asylum seekers are often kept in the asylum system for years, “living on £5.50 a day” in and being moved around different accommodation which “doesn’t suit their needs”.

She added: “Over the summer we’ve seen people being housed in disused army barracks during the pandemic – these are the experiences they face day in and day out.”

She believes the current scheme will offer much needed support for some, but that the already overwhelmed system needs more attention from the Government.

On Wednesday, Home Secretary Priti Patel defended the Government’s scheme for resettling Afghan refugees, telling Sky News: “We have to ensure we have the support structures throughout the United Kingdom. We will be working with local councils throughout the country, the devolved governments as well.

“We are working quickly on this. We cannot accommodate 20,000 people all in one go. Currently we are bringing back almost 1,000 people a day.

“This is an enormous effort. We can’t do this on our own. We have to work together.” 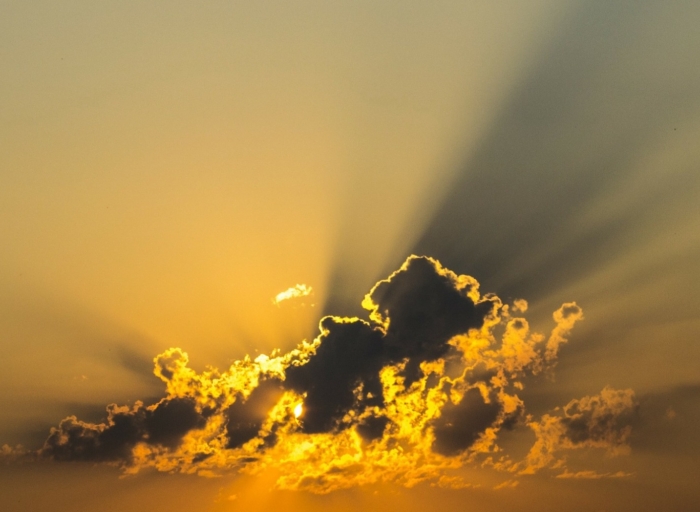 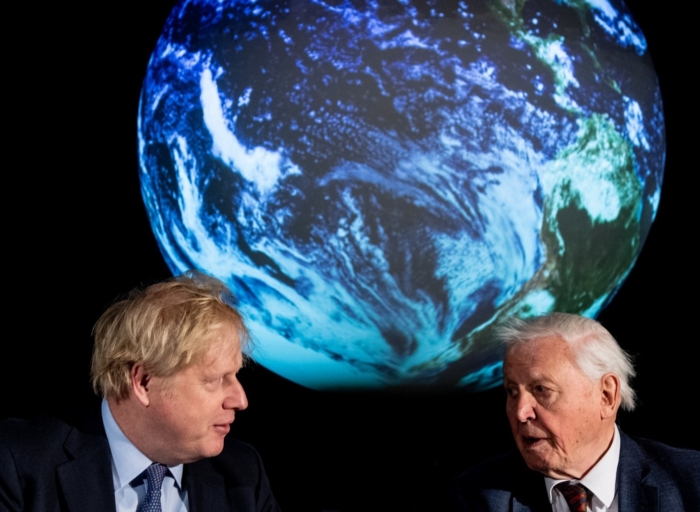