Clothing and fuel price hikes put inflation back on the rise 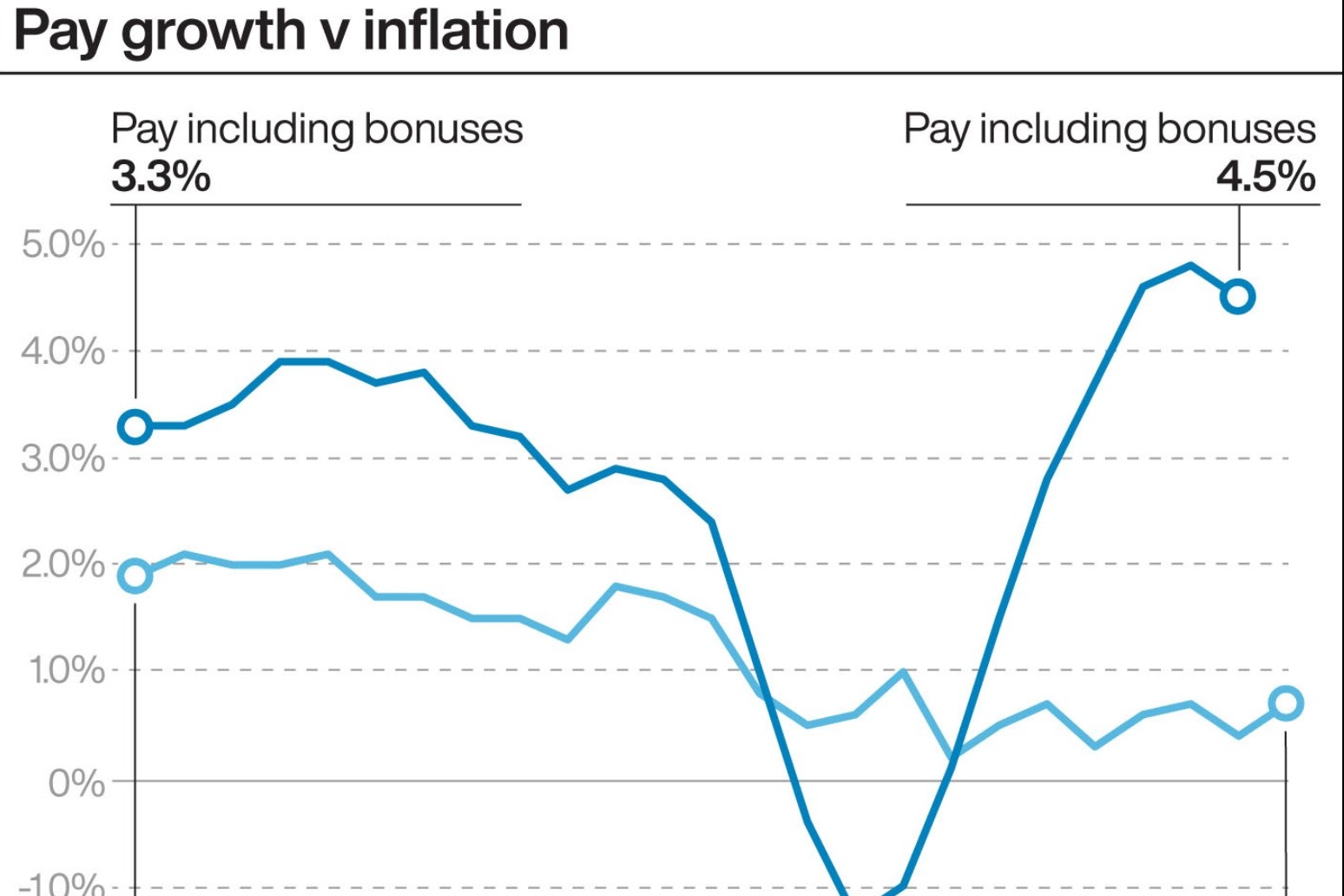 The UK’s rate of inflation rose in March, however it remained below expectations as the price of vehicle fuels and clothing rose.

Inflation had unexpectedly eased in February, in part because of the biggest annual fall in clothing and footwear costs since 2009.

Discounting, which had been commonplace in February, eased somewhat in March, the ONS said, however it was still unseasonably high.

“However, food prices fell back on the year, as prices of some staples were lower than at the start of the pandemic.”

Inflation is expected to increase this year, as the UK and other countries around the world emerge from the pandemic.

Bank of England forecasts have inflation reaching around 2% by the end of 2021.

A consensus of analysts supplied by Pantheon Macroeconomics was that CPI would rise to 0.8% in March.

Pantheon’s chief UK economist, Samuel Tombs, believes that CPI will reach the Bank’s 2% target rate as early as May.

“Looking ahead, CPI inflation looks set to jump to about 1.7% in April, driven primarily by a large semi-annual increase in electricity and natural gas prices, as well as the anniversary of the collapse in oil prices at the start of the pandemic,” he said.

“April’s data also will be collected after shops reopened and hospitality businesses resumed outdoor service, so the inflation rates for clothing and food service activities probably will both rise.”

Several experts said that the increase was unlikely to force the Bank of England to change its base rate, which informs the interest that mortgage borrowers pay.

James Sproule, chief economist at Handelsbanken in the UK, said that prices over the next few months will be compared to the first lockdown when many prices were pushed down.

This is not least true of energy, with petrol hitting as low as 106.2 pence per litre in May and Ofgem’s price cap on household bills rising from the beginning of next month.

There is also likely to be what he calls “frictional inflation” over the summer, as supply might struggle to meet high post-lockdown demand, therefore leading to higher prices.

James Smith, developed markets economist at ING, said: “What matters for policymakers, however, is whether this above-target stint lasts into 2022. And unlike the US, where we expect inflation to be relatively sticky above 2%, we think the UK story is likely to be less exciting.

“Partly this is because we think the pent-up demand story may be less pronounced than in the States, linked to the fact that the rise in savings has been more heavily concentrated among high-income earners who tend to have a lower propensity to spend.”

Laith Khalaf, financial analyst at AJ Bell, said: “The big question is whether the economic recovery, combined with fiscal and monetary stimulus, will start to foster a more sustained, inflationary trend that has the potential to get out of hand.

“This risk isn’t likely to come home to roost anytime soon, with unemployment expected to rise later this year, thereby acting as a drag on rising wages.”

The ONS said that CPIH, an inflation measure that includes housing costs for owner-occupiers, rose from 0.7% in February to 1% in March. 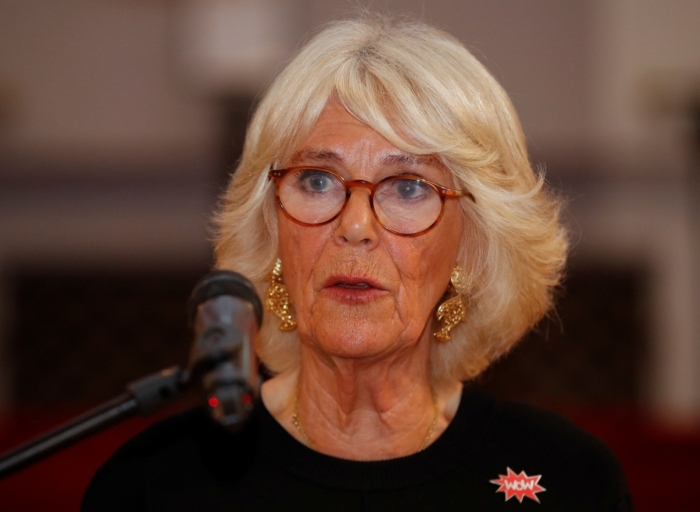 Camilla pays tribute to women whose lives have been brutally ended 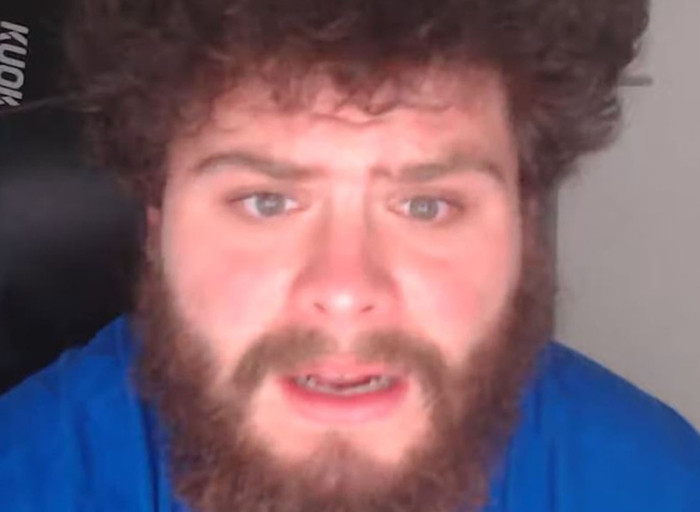