Clearing likely to be more competitive for places 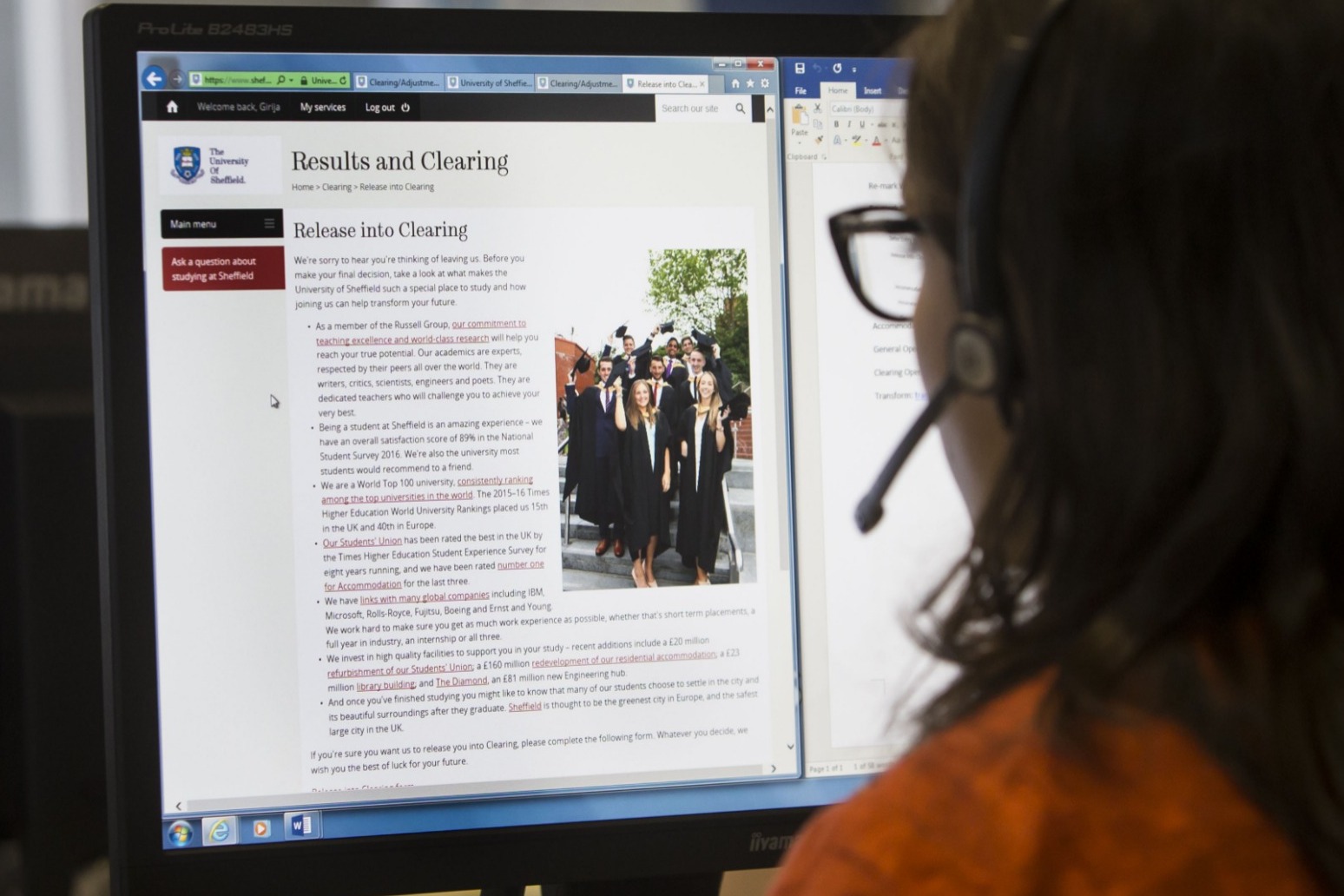 Clearing is likely to be “more competitive” for students seeking places at the most selective universities this year as the number of courses on offer could be reduced.

More prospective students may struggle to find degree places on the most selective courses at leading institutions through clearing this summer due to uncertainty around teacher-assessed grades, Ucas said.

Clare Marchant, Ucas’s chief executive, believes a record number of students will still take up places through clearing, but she warned that there will be “hotspots” where it could be much more competitive for applicants this year.

With less than a week to go until students receive their A-level results, nearly two in three (63%) of the UK’s top institutions have vacancies on their undergraduate programmes on the clearing website.

But Ms Marchant has urged prospective students receiving their grades on Tuesday to make a decision about courses “in a matter of days” rather than waiting weeks as she expects the system to be “active”.

Around 3,000 courses at the elite Russell Group universities have spaces for students in England via the clearing process, according to a recent analysis by PA.

Clearing has become an increasingly popular route to securing a university place in recent years, with students by-passing the main application system in favour of finding a course directly through clearing.

It is also used by students who may have changed their mind about their course or university and want to find somewhere new, or those who have done better than expected and want to trade places.

But Ms Marchant warned that some top universities may be “cautious” to offer places on their selective courses through clearing this year after this summer’s exams were cancelled due to the pandemic.

Teachers in England have submitted their decisions on pupils’ grades after drawing on a range of evidence, including mock exams, coursework, and in-class assessments using questions by exam boards.

The Ucas chief executive said: “I think it would be disingenuous of me not to point out that for those most selective courses at the most selective institutions it is likely to be more competitive.

“There will be thousands of courses from higher tariff institutions in clearing, but they are likely to be slightly down on previous years.”

She added that the uncertainty around grades – as well as an increased demand from UK 18-year-olds and international students – may lead to greater competition for places.

The University of Exeter, which is a member of the Russell Group, recently wrote to students who have accepted an offer to study medicine starting in 2021 asking if they will delay starting until 2022.

Students who opt for a deferral are being offered financial incentives – including a guaranteed place next year, free accommodation for their first year, and a cash bursary of £10,000.

“Well, certainly medicine is one of those most competitive courses and it’s capped as well and so at the most selective institutions I imagine that is going to be increasingly competitive,” Ms Marchant added.

An analysis conducted by PA shows that as of Thursday afternoon, for applicants living in England, there were 27,604 courses with availability across 315 UK universities and colleges.

Fifteen of the 24 Russell Group universities had vacancies on courses for English residents – a total of 3,085 courses between them – on the Ucas clearing site ahead of results day on Tuesday.

A similar analysis carried out by PA last year – six days before A-level results day rather than five days before – found that more Russell Group universities – 17 in total – had vacancies on courses for English residents.

A total of 4,509 courses at the elite Russell Group universities had spaces on the Ucas clearing site ahead of results day last summer, which is approximately 1,400 more courses than at a similar point this year.

The Russell Group universities which had the most courses available this year were Liverpool with 504, Southampton with 373 and Cardiff with 302.

Nick Hillman, director of the Higher Education Policy Institute (Hepi) think tank, also believes there could be less choice in clearing at Russell Group universities this year due to the introduction of teacher-assessed grades.

He said: “There is a lot of competition at the hardest-to-reach institutions. Some uber-selective universities that cannot easily expand need to be careful they do not over-recruit and will behave accordingly.

“There are some applicants left over from last year who have places already, last year’s bulge entry cohort is still working its way through the system, international students have (in the main) kept coming against original expectations and there are just more 18-year olds in the UK this year than last.”

“For the last few years, there has been a buyer’s market, which has served applicants very well, but that is now beginning to come to an end. Market power is slipping back somewhat towards institutions,” Mr Hillman added.

But Ms Marchant believes up to 90,000 applicants could still potentially find a place via clearing, compared to 83,000 last year.

She told PA: “I would say it’s still a good year for clearing. Are there going to be hotspots potentially where it is much more competitive? Absolutely.” 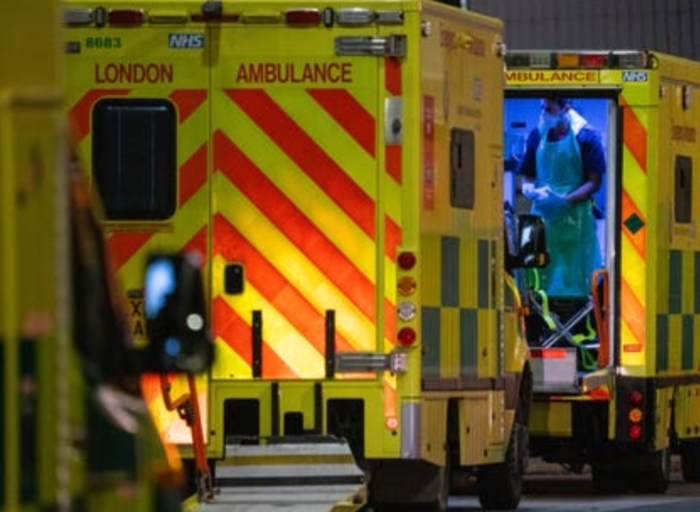 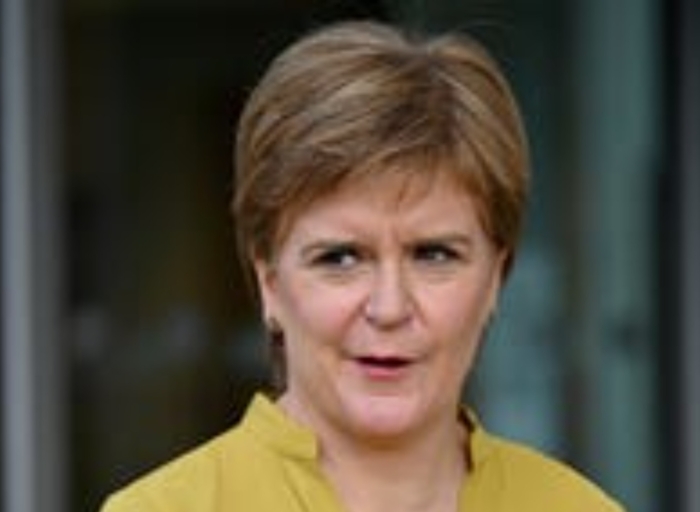