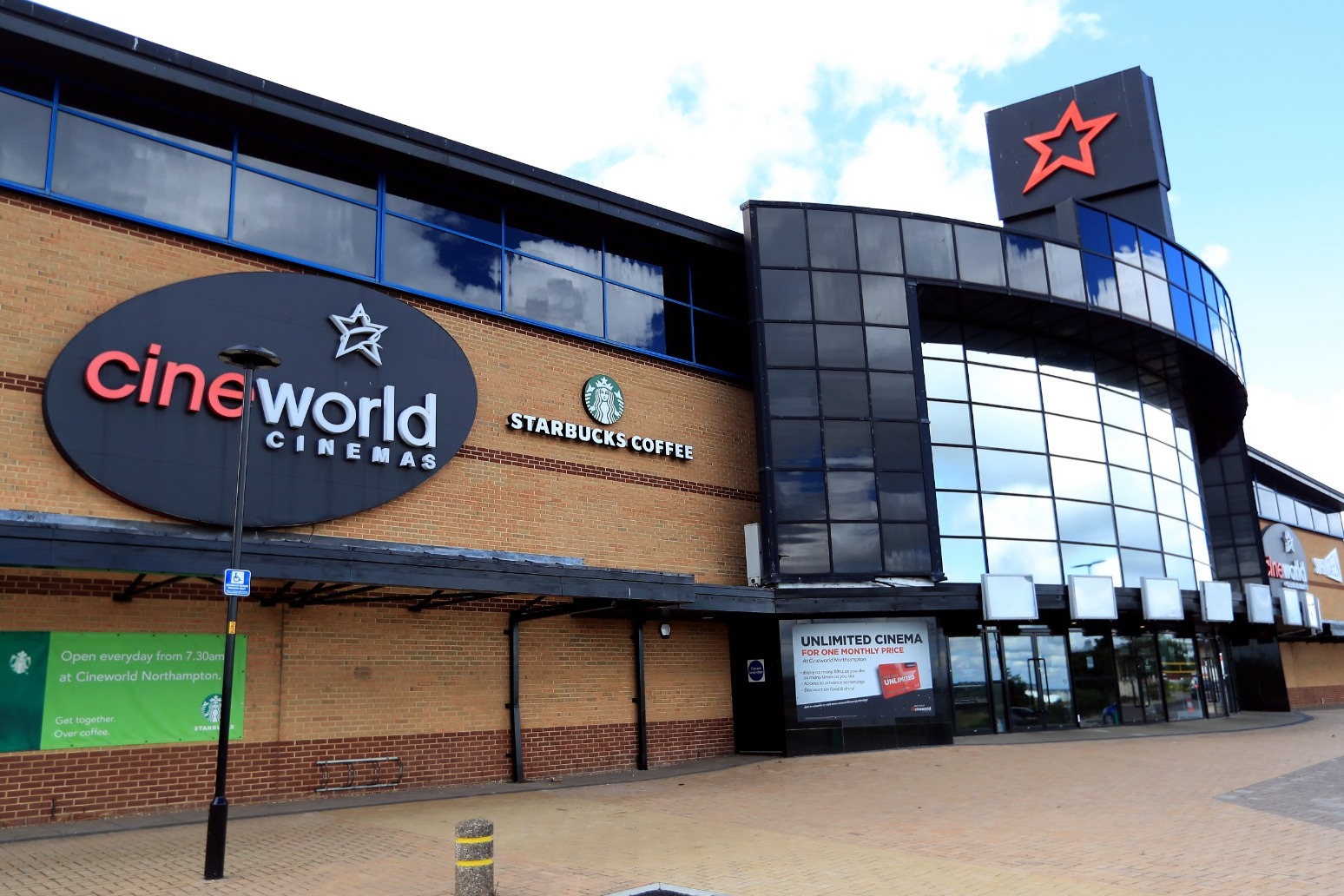 Cineworld is set to post a sharp plunge in sales for the past year after its global cinemas were closed to customers amid pandemic restrictions.

However, investors in the troubled cinema chain have been increasingly optimistic since it warned that it was temporarily shutting the doors to its UK and US cinemas at the start of October.

Its shares have more quadrupled since its October low, when the company confirmed its 5,500 UK staff were at risk due to its plan to hibernate sites.

Shareholders will be hopeful that the company can reveal an improving outlook in its latest update on March 25 as its major markets make progress with their vaccination programmes.

Susannah Streeter, senior investment and markets analyst, at Hargreaves Lansdown, said: ‘’Like an extra in Titanic, Cineworld was forced to grab at every lifeline it could to stay above water as the pandemic took hold.

“Vaccine roll outs have lifted the curtain on a more positive picture, bringing hopes to movie goers who will be more confident to snap up seats once cinemas reopen.

“A swift recovery will be crucial given the company is saddled with high levels of debt but there are fears that some movie fans may have got a little too comfortable watching releases from the comfort of their sofas, and might be slow to return to the big screen.”

The speed of its potential UK recovery will also remain uncertain for a number of months, with movie fans not set to return to its sites until May 17 at the earliest.

Shareholders will be keen to see the depth of this sale slump, but will also be cautious over the rate of recovery amid continued uncertainty over the release slates from major studios.

They will want to see positive signs from management that it can stick to its previous 2021 revenue outlook of around 2.5 billion dollars.

The company was also one of the UK stocks to benefit from the recent frenzy after Reddit-following retail investors backed GameStop to shake-up hedge fund activity.

However, Cineworld – which is one the UK’s most hedged equity stocks – has seen its share price continue to stay resilient unlike some US firms backed as part of the movement.

The update also comes two months after it persuaded enough shareholders to vote in favour of a huge new bonus scheme that could see its chief executive net £65 million as part of a bonus pot worth up to £208 million.

Investors holding just over 70% of shares voted for the new long-term incentive plan, despite Cineworld receiving taxpayer support through furlough and tapping up shareholders for cash to avoid collapse during the pandemic. 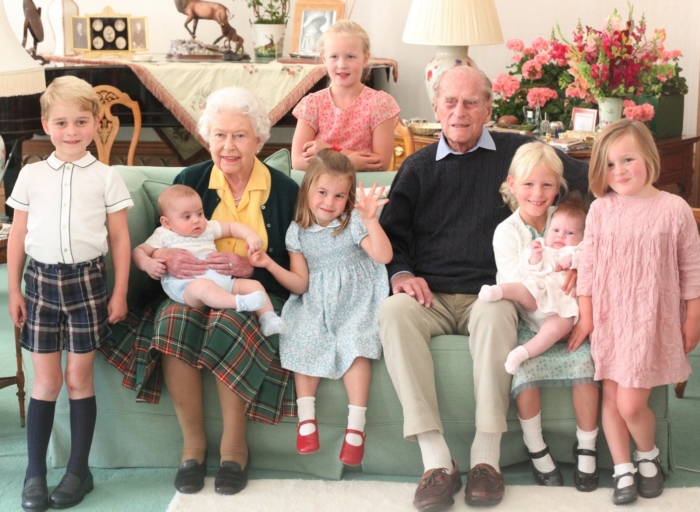 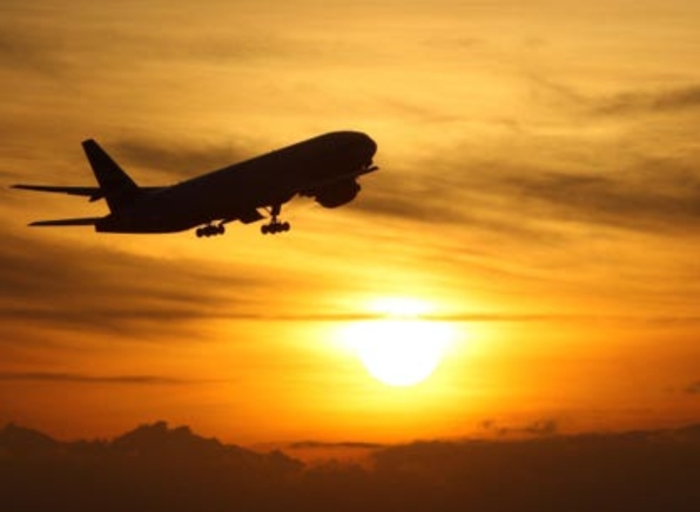