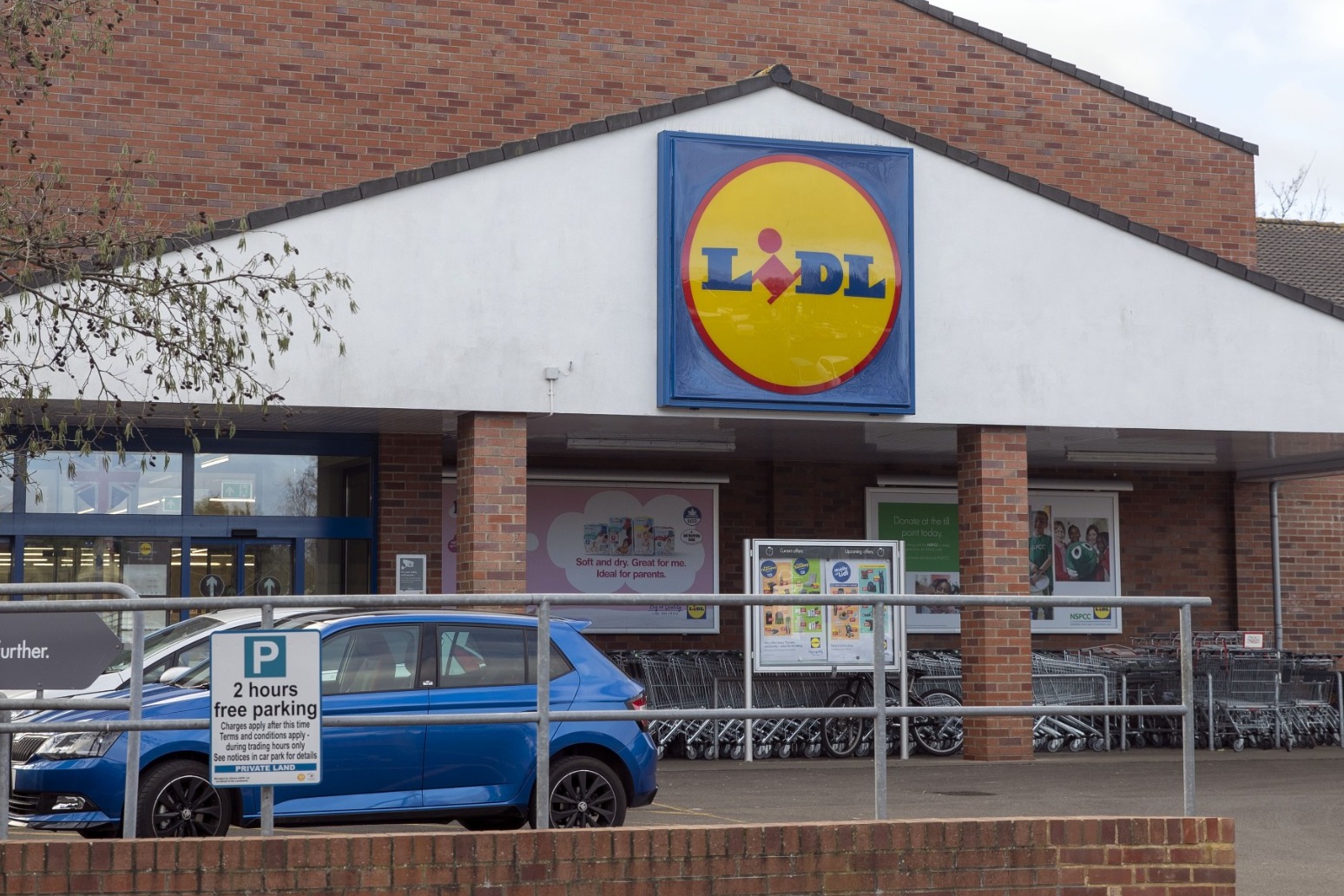 Strong demand for Lidl’s Christmas jumper has helped the discount supermarket chain notch up record numbers of festive shoppers and a hike in sales.

The firm posted a 2.6% year-on-year rise in UK sales over the four weeks to December 26 – up 21% when compared with pre-pandemic levels two years earlier.

Lidl said its Christmas jumpers were the fastest-selling item in its so-called Middle of Lidl aisle, with around one sold every two seconds on its first day of sale.

The group saw the highest ever number of shoppers visiting its UK stores in the week leading up to Christmas, with footfall up 14% on its busiest day on December 23.

It claimed to notch up £21 million of spending from customers switching away from other grocers in December.

Christian Hartnagel, chief executive of Lidl in the UK, said: “Despite ongoing challenges with the pandemic, customers continued to find ways to celebrate this Christmas.”

He added: “As inflation continues to rise, I want to reassure each and every one of our customers that we remain resolute in our promise of being the destination for the lowest grocery prices in the market.”

Market leaders Sainsbury’s and Tesco will also report their festive figures this week, on Wednesday and Thursday respectively.

Lidl said lamb proved a popular alternative to the traditional turkey for Christmas lunch, with sales up 21% year-on-year, while the classic Christmas pudding enjoyed a 23% jump in sales.

It said customers were “clearly feeling generous” over the period as families were able to get together this year, with more than eight million Christmas cards and a million rolls of wrapping paper sold.

Lidl – which is part of the German retail group Schwartz – has more than 890 stores in the UK after opening eight new sites, with plans for more shops to launch in January, including in London and Liverpool. 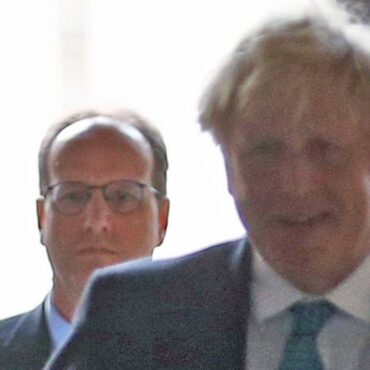 A minister has acknowledged public anger over a lockdown-busting Downing Street drinks party allegedly attended by Boris Johnson and his wife Carrie. Police are in contact with the Cabinet Office over claims a senior aide to the Prime Minister organised a “bring your own booze” party in the garden behind No 10 during England’s first lockdown in May 2020. Martin Reynolds, the Prime Minister’s principal private secretary, sent an email […]