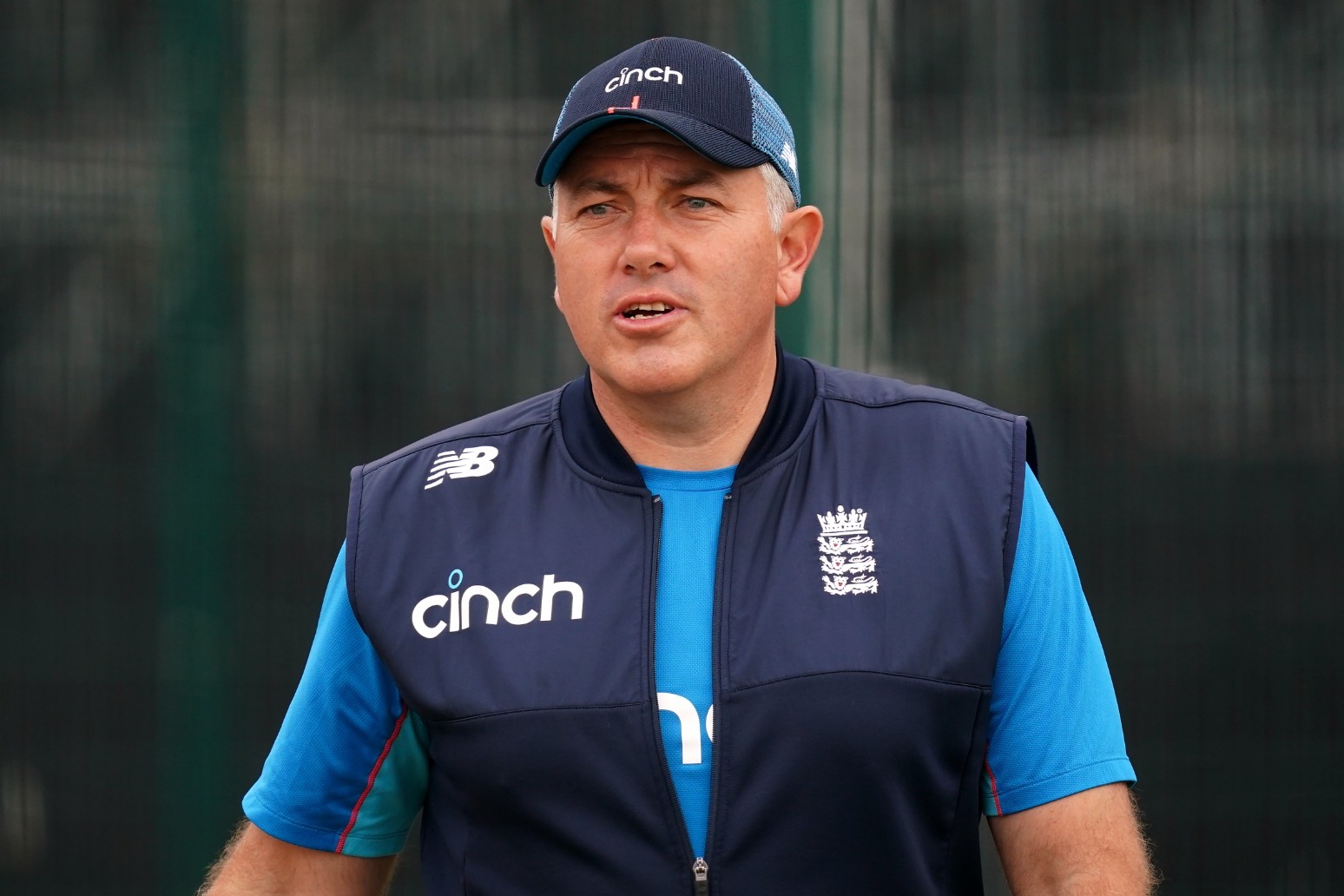 The England and Wales Cricket Board announced the decision on Thursday night, 24 hours after Ashley Giles stepped down from his role as managing director of England men’s cricket.

It follows a review into the recent series in Australia, which ended in a 4-0 defeat. A report on the tour was submitted to the ECB last week with Silverwood and Giles now departing.

A caretaker head coach for next month’s red-ball tour of the West Indies will be appointed “in the coming days” by Sir Andrew Strauss, who has stepped in to fill the void left by Giles on an interim basis.

ECB chief executive Tom Harrison said: “During his time in the role Chris has given absolutely everything to make a success of it. He is a man of great integrity, who players and staff alike have enjoyed working with.

“Under Chris, England men’s white-ball teams have been ranked first and second in the world while he also led the Test team to a number of series wins including away in South Africa and Sri Lanka.

“He has led the England men’s team with great resilience and empathy through an incredibly challenging period for English cricket, and he deserves our sincere thanks and gratitude.

“In the coming days Andrew Strauss will appoint a caretaker coach for the tour of the West Indies and will then consider the appropriate coaching structures to help England move forwards.”

Silverwood has paid the price for a poor 2021 of red-ball cricket where England lost nine of the 15 Tests, including series defeats away to India and at home to New Zealand.

The 46-year-old first joined the set-up at the beginning of 2018 as bowling coach before he was promoted to become Trevor Bayliss’ replacement at the end of the drawn 2019 Ashes.

A big part of Silverwood’s remit was to improve performances in Tests after his predecessor had overseen a reset of white-ball cricket which culminated in Eoin Morgan’s side being able to lift the 50-over World Cup three years ago.

While the unexpected challenge of the coronavirus pandemic brought plenty of problems early into his tenure, the reign of the former Yorkshire bowler will be remembered for batting collapses and a regular issue of failing to deliver big first-innings runs.

England’s unrelenting schedule has contributed towards their decline in Test cricket with a contentious rotation policy adopted over the last 12 months, but the ECB looks set to stick with captain Joe Root, who is expected to lead the side on a tour to the West Indies in March alongside an interim head coach.

Silverwood said: “It’s been an absolute honour to be England head coach and I’m extremely proud to have worked alongside our players and staff.

“I want to thank them all for the hard work and commitment they have given during my time in the role and I wish them all the very best moving forward.

“The last two years have been very demanding but I have really enjoyed my time with the team and working with Rooty and Morgs and I am very proud of this group considering the challenges.

“I leave with fond memories and I am now looking forward to spending some quality time at home with my family and embracing the next chapter.”

Strauss and Harrison are set to face the media at Lord’s on Friday morning.

With Giles and now Silverwood losing their jobs, questions will be asked of Harrison and his own role at the ECB, especially in the wake of the ongoing racism crisis.

The chief executive of the governing body has reiterated his desire to lead cricket through its problem with discrimination but continues to face scrutiny.

Speculation over Harrison’s future will only heighten following the aforementioned changes in key positions at England cricket, with a large portion of power now set to be handed back to Strauss.

England’s former captain only stepped down as director of England Cricket in 2018 to spend more time with his wife Ruth, who had been going through treatment for cancer and died in December of that year.

Strauss was widely credited as a key reason behind Morgan’s 50-over team triumphing in the 2019 World Cup on home soil and will now be tasked with bringing in a replacement for Silverwood, at least in the short term.

Paul Collingwood, who took charge of England’s white-ball tour of the West Indies in January, is among the contenders alongside Surrey director of cricket Alec Stewart while Gary Kirsten, who has interviewed for the role previously, once again registered an interest in the position during the Ashes series. 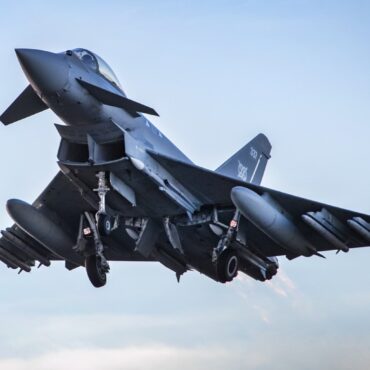 Royal Air Force Typhoon jets were scrambled on Thursday to respond to two Russian military aircraft approaching the UK’s “area of interest”, the RAF has confirmed, marking the second consecutive day in which jets have responded to Russian bombers. An RAF spokesperson confirmed that “two Russian Tu-95 Bear F aircraft” were “intercepted and escorted”. At no point did the aircraft enter UK airspace. The jets, launched from RAF Lossiemouth in […]