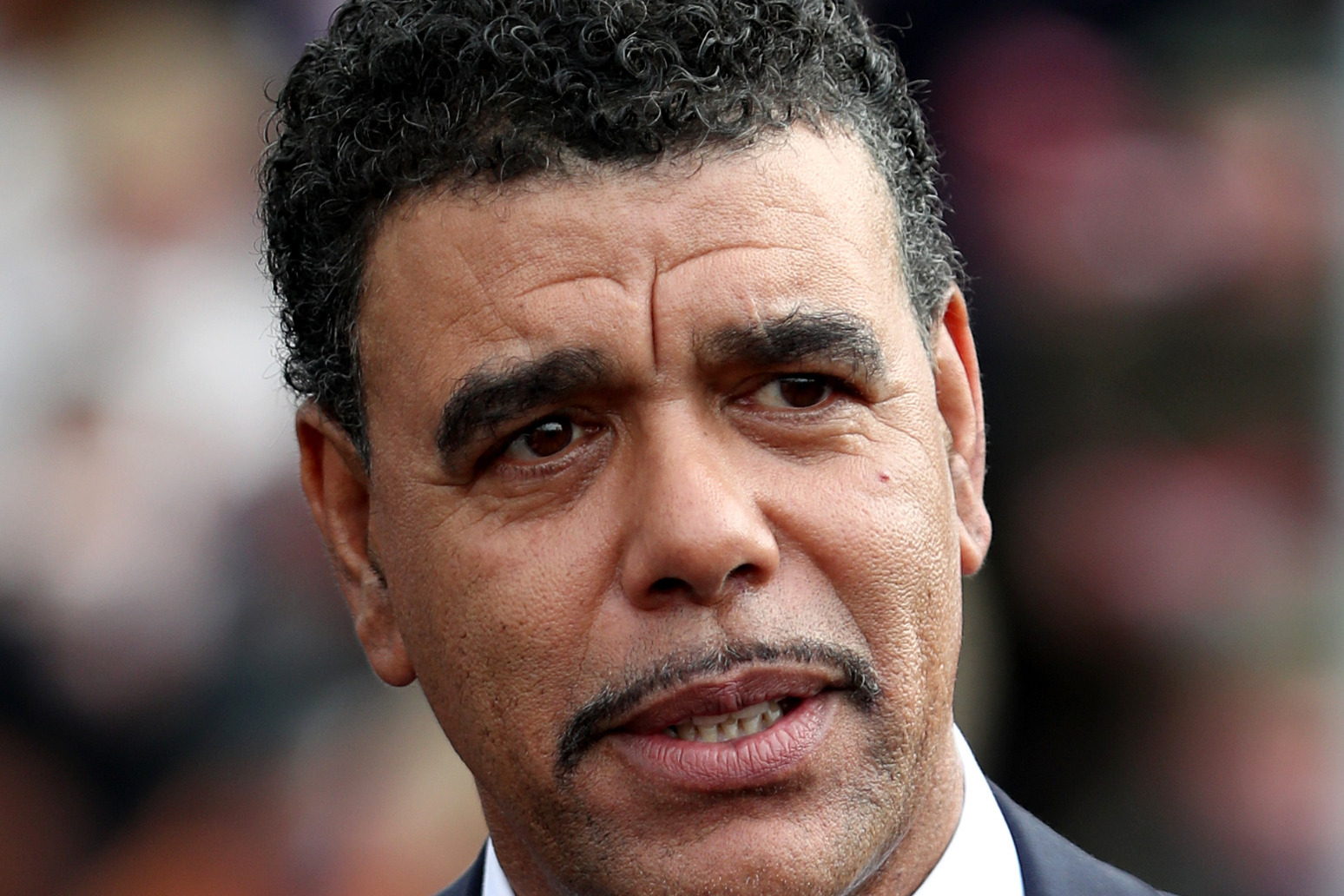 Chris Kamara has described the public reaction to his speech apraxia diagnosis as “incredible”, but said doctors have not been able to tell him whether he will get better in time.

The Sky Sports presenter and former footballer, 64, appeared to slur his words during Soccer Saturday last weekend, prompting viewers to message him on social media.

He later posted on Twitter explaining that he had developed the speech disorder alongside an existing thyroid issue.

Appearing on Good Morning Britain, the ex-sportsman hailed the response of friends and family and said he was receiving treatment from a speech therapist in a bid to resolve the issue.

Describing the response to his post as “incredible”, he added: “Today is a good day so today I think I am fine. I don’t know how I sound but it seems as if I am okay.”

Kamara said some people had questioned whether he was drunk following his on-screen appearance last weekend.

He added: “When I put out the message after Soccer Saturday I never in a million years expected that response. But everyone has been so brilliant. So kind.

“People have got in touch who I haven’t spoke to for 30, 40 years, to wish me well. So can I thank everybody for that.”

Asked about his prognosis by host Ben Shephard, he replied: “It is typical, Ben. Because it is a neurological problem we don’t know. The experts don’t know.

“The brain is such a complex part of you that it is hard to say whether it is the thyroid that has brought this on. Will it get better in time?

“I am trying to use parts of my brain now that allow me to speak fluently, so I am with a speech therapist, I am with another therapist who is trying his best. So it is quite incredible really.

“The singing is not a problem, you can sing along all day long at the normal pace of a song, but talking when the apraxia kicks in makes it really difficult.

“Like I said, I am not after sympathy. There are so many people out there worse off than me.

“But I have come out and said it now, so it is there and hopefully people will understand when I sound a little bit not like myself.”

Kamara previously underwent a brain scan to check if he was developing dementia after suffering from what he described as “brain fog”.

He worried the illness might be related to heading the ball during his sporting career.

However, his symptoms were instead explained by an underactive thyroid, for which he now receives treatment.

As well as his careers on the pitch and small screen, Kamara is also a singer who has released two Christmas albums and a charity single.

He also discussed the news Ninja Warrior UK is returning to ITV with a new format, hosted by himself, Shephard and Rochelle Humes.

For the first time, the show will look for both a male and female champion.

Asked whether he would be taking on the new course, Kamara said: “I am an old man now. I have got an ironing board in my back so I can’t even bend down any more, never mind do the course. 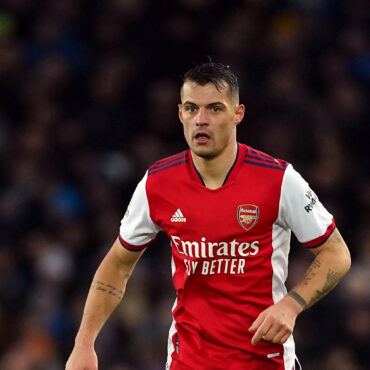