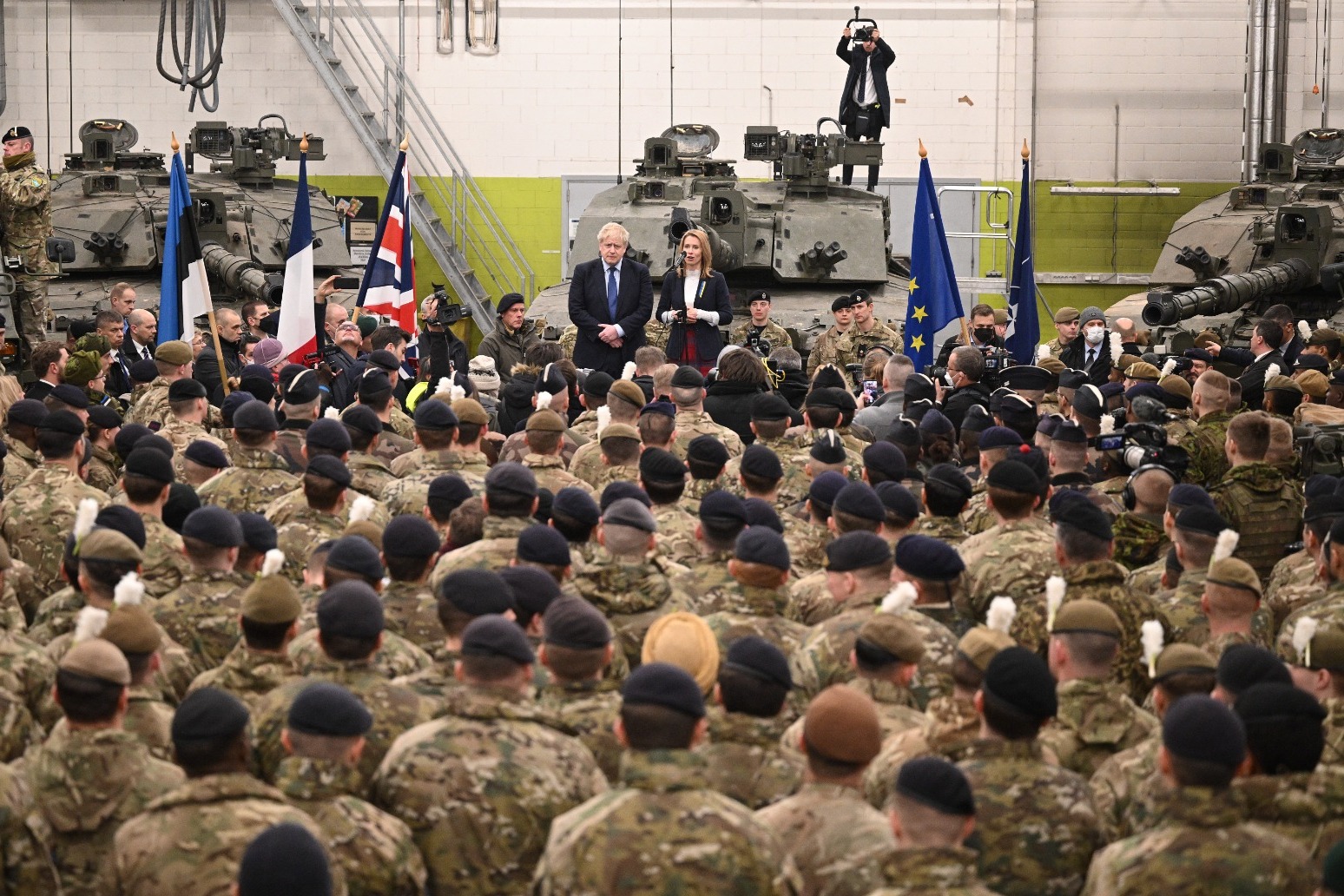 Chinese foreign minister Wang Yi has told US Secretary of State Antony Blinken that China opposes any moves that “add fuel to the flames” in Ukraine.

Mr Blinken said the world is watching to see which nations stand up for the principles of freedom and sovereignty.

The two spoke by phone on Saturday, the Chinese Foreign Ministry said.

Mr Wang called for negotiations to resolve the immediate crisis, as well as talks on creating a balanced European security mechanism. He said the US and Europe should pay attention to the negative impact of Nato’s eastward expansion on Russia’s security.

The US State Department said Mr Blinken underscored that the world is acting in unison in response to Russian aggression and ensuring that Moscow will pay a high price.

China has broken with the US, Europe and others that have imposed sanctions on Russia after its invasion of Ukraine. China says that the sovereignty and territorial integrity of all nations should be respected, but that sanctions create new issues and disrupt the process of political settlement.

The White House said the pair also discussed talks between Russia and Ukraine during the more than 30-minute call early on Sunday in Ukraine, but offered no additional details.

Mr Zelensky said on Twitter the two presidents discussed security, financial support for Ukraine and the continuation of sanctions against Russia.

“I’m grateful to him for supporting Ukraine with words and deeds” Mr Zelensky said in a tweet. “Next week we will receive another batch of Starlink systems for destroyed cities.” He joked that they discussed possible space projects, which he would talk about “after the war”.

Kyiv Mayor Vitali Klitschko on Saturday showed off a shipment of the Starlink systems that had arrived in the capital city. He said Starlink would help secure the work of critical infrastructure and the defense of the city.

But several large Ukrainian cities remained without internet or phone connection after being shelled by Russian troops. 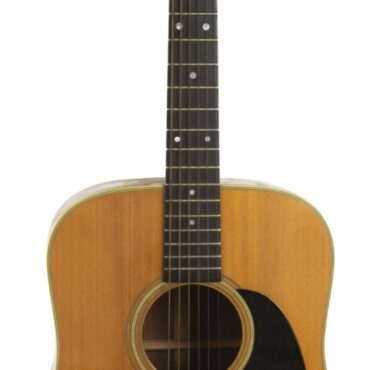 Guitar owned by BBCs first black star to be auctioned

A guitar owned by the first black artist to have a long-term contract with the BBC and the first to appear in the Royal Variety Performance is to go under the hammer. Jazz singer Adelaide Hall, who also starred in the BBC’s first global radio broadcast in 1939, was a popular performer of the 1930s and 40s and one of the first women of colour seen by BBC viewers after […]