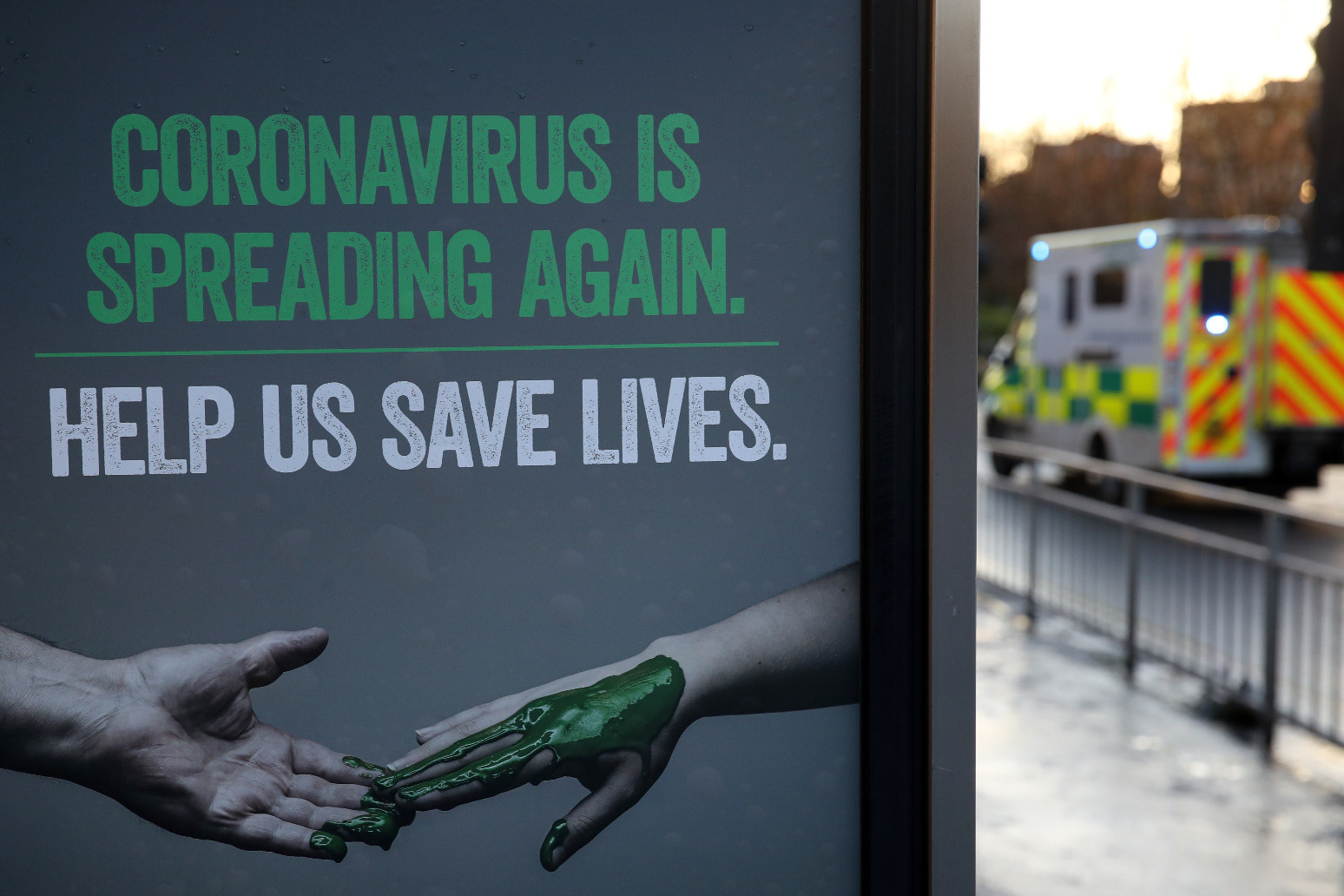 Between January 5 and 20, one in 23 people in England was infected with Covid.

Covid among children and teenagers is keeping infection levels high, while many people with Omicron say they have been infected before, according to a new study.

Coronavirus infections have slowed down in England but the highest prevalence was in primary school children at 7.81% between January 5 and 20 this year, while overall it was 4.41%.

It means that during this period one in 23 people in England was infected with Covid.

This is the highest figure since the beginning of Imperial College London’s React-1 study, which has been running since May 2020.

Researchers further found that most people infected during the study period, which was at the height of the Omicron wave, say they have previously had Covid.

Two thirds of 3,500 people who tested positive for coronavirus between January 5 and 20 said they had had the virus before, the data suggests.

Professor Paul Elliott, who leads the React study, said these cases could not be technically labelled as reinfections because it was possible a person had tested positive twice for the same infection.

The data was unable to determine at which point in the past people had had Covid.

It comes as the UK Health Security Agency (UKHSA) said it would start including data on possible reinfection on its Covid-19 dashboard from the end of this month.

Those testing positive 90 days or more after a previous infection will be considered a reinfection.

Reinfections will be backdated to the beginning of the pandemic in 2020 and will be published alongside and added to the daily totals for England.

Reinfections data for Wales, Northern Ireland and Scotland will be added as soon as possible.

Overall, the new React data suggests the peak of the Omicron wave was around January 5, with cases flattening off by the middle of the month.

Over the study period, Covid prevalence increased in every region compared to the previous report, with the highest figure recorded in the North East at 6.85%, followed by Yorkshire and the Humber at 5.58%.

Prof Elliott, director of the React programme from Imperial’s School of Public Health, said: “There is good news in our data in that infections had been rapidly dropping during January, but they are still extremely high and may have recently stalled at a very high prevalence.

“Of particular concern is that there is rapidly increasing prevalence among children now they are mixing more following the start of the school term and, compared with December, prevalence in older people aged 65-plus has increased seven- to 12-fold, which may lead to increased hospitalisations.

“It’s therefore vital that we continue to monitor the situation closely to understand the impact of the Omicron variant, which now makes up almost all infections in the country.”

Health Secretary Sajid Javid said: “It’s reassuring to see Covid-19 infections beginning to slow across the country as we move back to Plan A.

“Covid-19 rates are still high so, as we learn to live with the virus, it is vital we continue to be vigilant – wash your hands, let in fresh air, get tested and, if you haven’t already, get boosted now.” 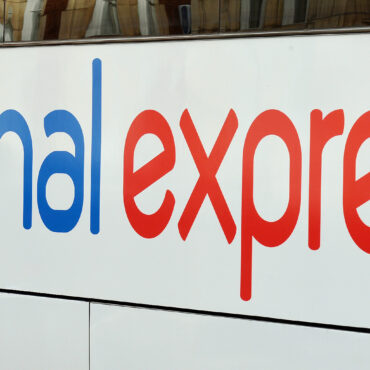 Competition watchdog intervenes in National Express and Stagecoach tie up