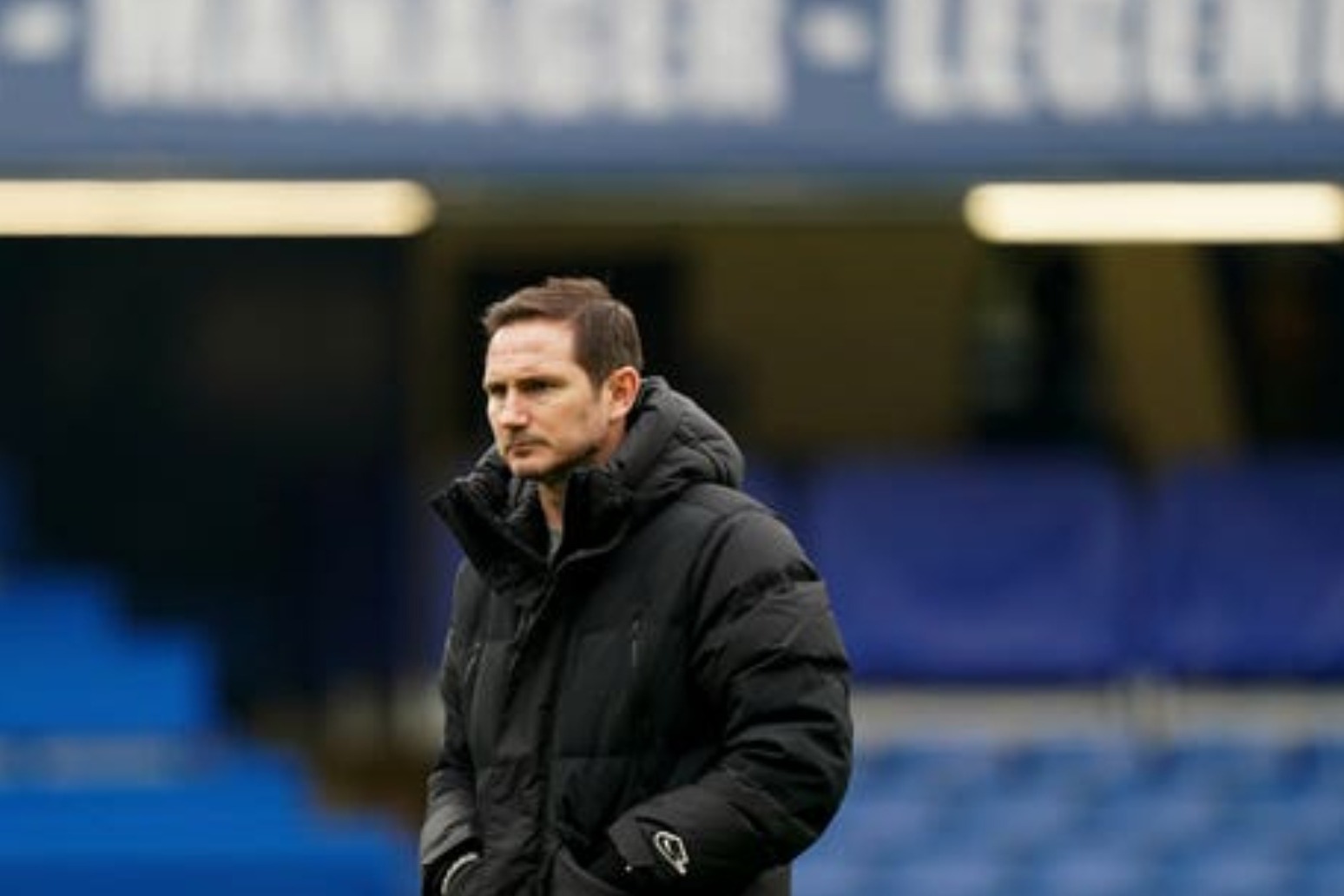 Chelsea have sacked head coach Frank Lampard after a run of five defeats from eight Premier League games. Owner Roman Abramovich described the decision as “very difficult” and conceded it was a move not taken lightly by the club, with the PA news agency understanding Thomas Tuchel is set to replace the 42-year-old.

Lampard guided the Blues into the fifth round of the FA Cup on Sunday with a 3-1 win over Luton, but has paid the price for a poor run in the league after £220million was spent on new additions in the summer transfer window.

Abramovich said: “This was a very difficult decision for the club, not least because I have an excellent personal relationship with Frank and I have the utmost respect for him.

“He is a man of great integrity and has the highest of work ethics. However, under current circumstances we believe it is best to change managers.”

Tuchel only became available a month ago when he left Paris St Germain, less than five months after taking them to the Champions League final, which they lost to Bayern Munich.

The 47-year-old won back-to-back league titles with PSG, but that was not enough to satisfy the club’s ambitious owners who replaced him with Mauricio Pochettino.

Prior to PSG, Tuchel impressed at Borussia Dortmund, having started his managerial career with Augsburg and then Mainz.

Lampard is Chelsea’s record goalscorer and won three Premier League titles during his glittering playing career at Stamford Bridge, as well as the Champions and Europa Leagues and other domestic honours.

Abramovich: “On behalf of everyone at the club, the board and personally, I would like to thank Frank for his work as head coach and wish him every success in the future.

“He is an important icon of this great club and his status here remains undiminished. He will always be warmly welcomed back at Stamford Bridge.”

A club statement added: “There can never be a good time to part ways with a club legend such as Frank, but after lengthy deliberation and consideration it was decided a change is needed now to give the club time to improve performances and results this season.”

The club insisted “no further comment” would be made until a new head coach was appointed. 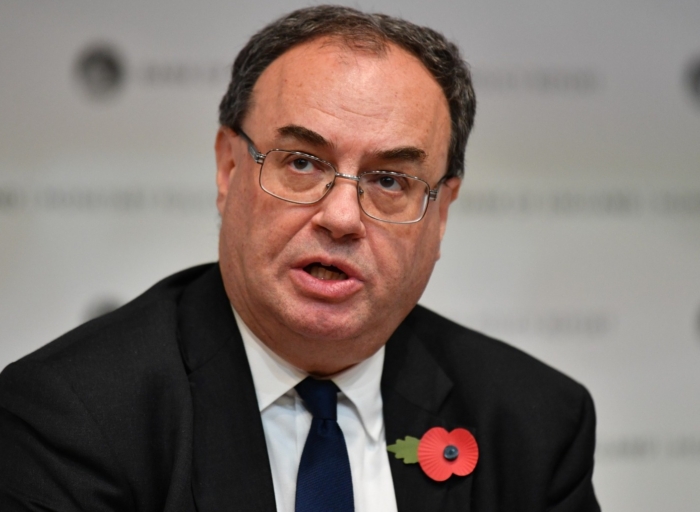 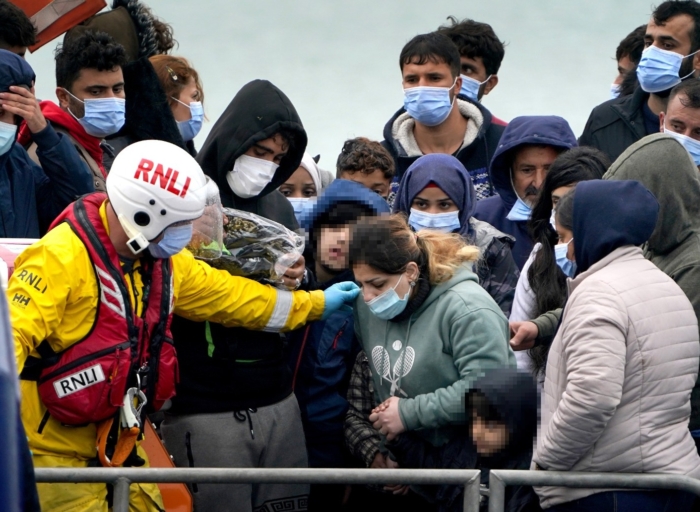