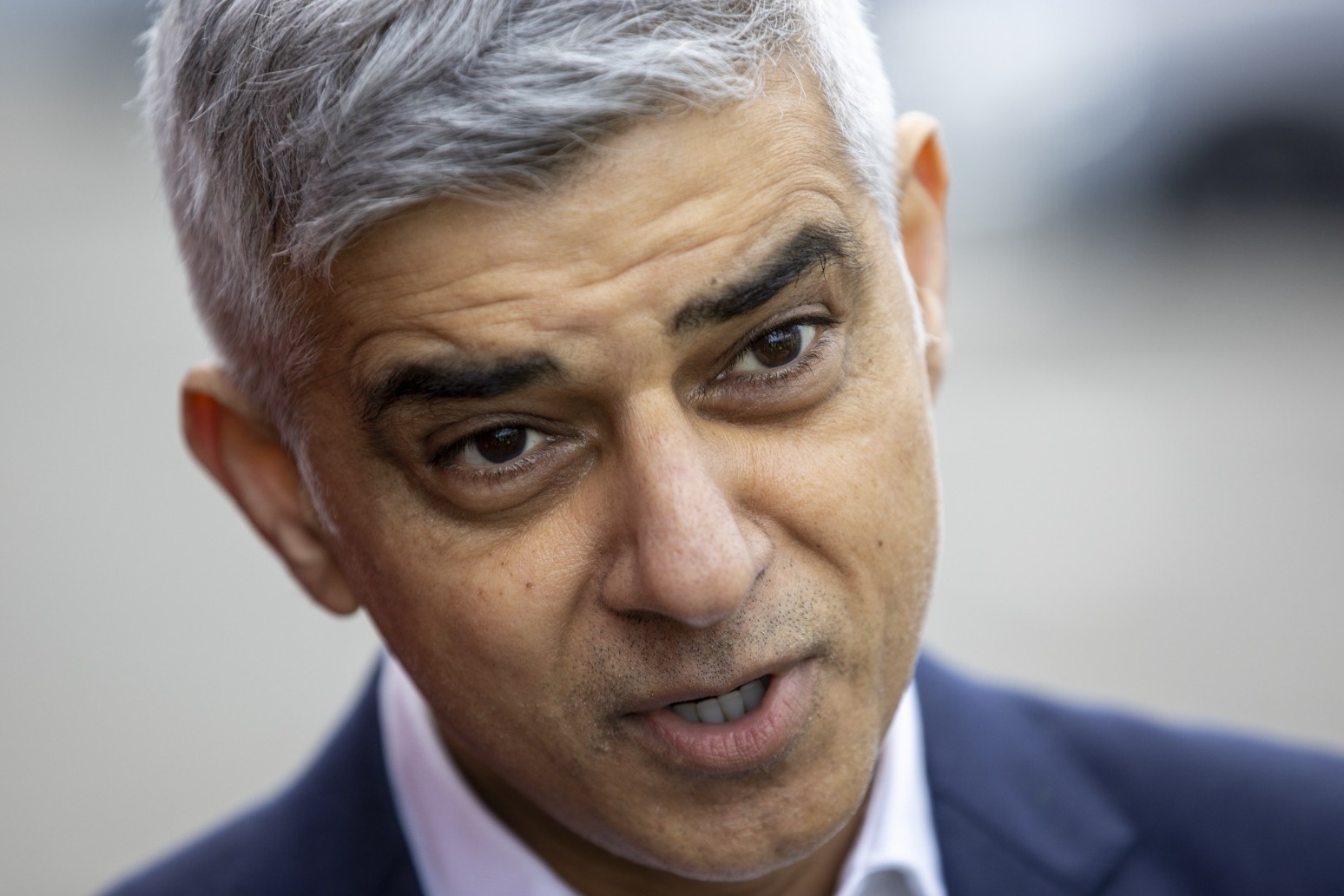 The mayor of London has said it is important to ensure Chelsea FC is not sold off as part of a “fire sale”.

The west London club’s owner Roman Abramovich has been sanctioned over his links to Vladimir Putin as the UK targeted more oligarchs after Russia’s invasion of Ukraine.

Mayor Sadiq Khan urged the Government to remember there are millions of Chelsea fans who are “completely innocent”.

He told the PA news agency: “I think Chelsea are a great Premier League club, they’re the champions of Europe, the world club champions.

“It’s important to distinguish Chelsea and what’s happening in Ukraine because the reality is for too long Russian oligarchs close to Putin had been using homes in London, businesses in London, to launder money.

“I think it’s right that the Government is now taking sanctions and seizing assets of those Russian oligarchs close to Putin.”

Mr Abramovich, who has been branded a pro-Kremlin oligarch, was hit with an asset freeze and travel ban on Thursday.

Season ticket holders and those with games already booked can still attend matches, but no new tickets can be sold and the club’s merchandise shop will close.

Mr Khan added: “The Government will do what it can to support Chelsea in relation to future fixtures, in relation to continuing to be a viable club in the Premier League.

“What’s also important though is we don’t allow a situation where any asset which may be owned by a Russian oligarch close to Putin is sold off in a fire sale.

“What’s important is for these assets to be seized, I want some of these empty homes to be used to house some of these Ukrainians fleeing the war zone.

“Some of these assets I want sold off to be used to support those Ukrainians, both who are still in Ukraine and those who have left Ukraine.

“It’s really important to recognise that there are many Russian oligarchs close to Putin who have found life too easy because of the policies of this Government in the last 12 years.” 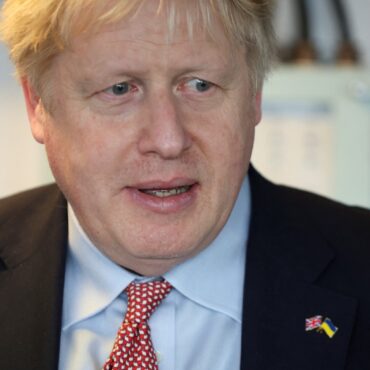 Johnson accuses barbaric Kremlin of preparing to use chemical weapons

Boris Johnson has accused Vladimir Putin of a “cynical” attempt to manufacture a pretext for using chemical weapons in Ukraine. The Prime Minister said he feared the “barbaric” regime in the Kremlin may be ready to use the banned weapons as the invading Russian forces have failed to make the progress expected. His warning came as the UK stepped up its sanctions on oligarchs deemed to be close to the […]