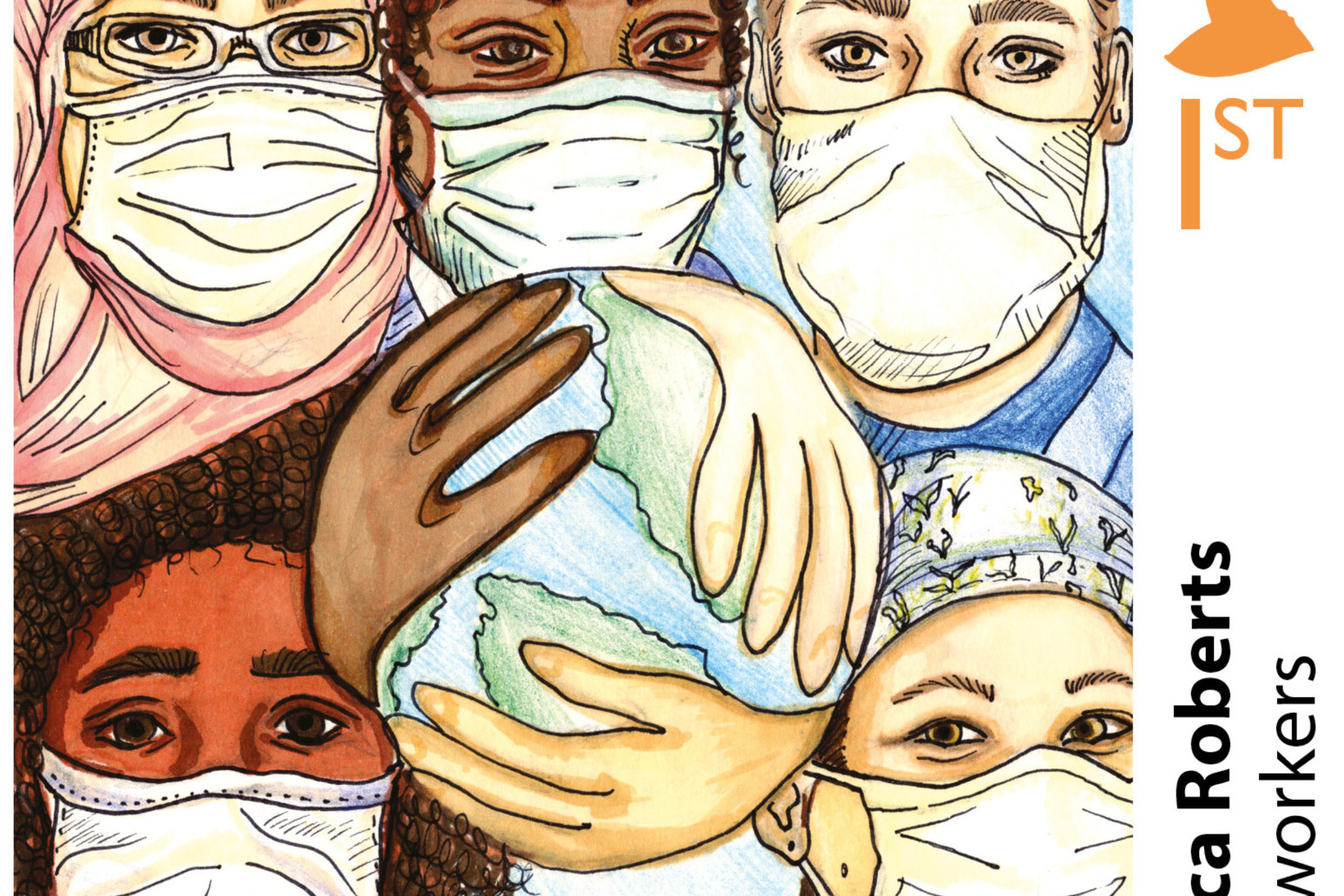 The Prince of Wales has voiced his appreciation for the act of sending letters as he met winners of a children’s competition for new stamp designs based on heroes of the pandemic.

Charles welcomed the winners and their parents to a reception at Clarence House on Thursday where he spoke to each child about their design.

The heir to the throne also presented them with certificates marking the fact it was a Guinness world record for the largest postage stamp design competition.

Speaking to 15-year-old Jessica Roberts, from Flintshire, Charles praised her design and joked that the event was an “excuse to miss school”.

Talking to her about the art she is doing at school, Charles said: “You should pass that with flying colours.”

Speaking after meeting the prince, Jessica said she plans to use one of her stamps on a letter to her aunt in New Zealand.

Reflecting on meeting Charles, she said: “I thought it was going to be a lot more nerve-wracking but it was actually really nice.”

Meanwhile, Charles received a thank you card from seven-year-old Isabella Grover which featured a rainbow similar to the one on her stamp design.

She told Charles that she really likes rainbows and he replied: “I agree, so do I.”

Afterwards, Isabella’s father Edward said Charles made everyone feel at ease, adding that he was genuinely interested.

The children and their parents were served tea with postage stamp-inspired biscuits after meeting Charles.

Also depicted were many volunteers who have helped in their local communities or raised money for charity.

The final eight winning designs were personally selected by Charles, with the finished stamps approved by the Queen.

Simon Thompson, Royal Mail chief executive, said: “As we approach the second anniversary of the first lockdown, it’s fitting that the nation’s children have taken the lead in celebrating the heroes of the pandemic.

“They have captured the resilience and determination of the British people in eight drawings.”

A special postmark will feature on stamped mail delivered to addresses nationwide and every winner will have their name included on their own congratulatory postmark over the coming weeks. 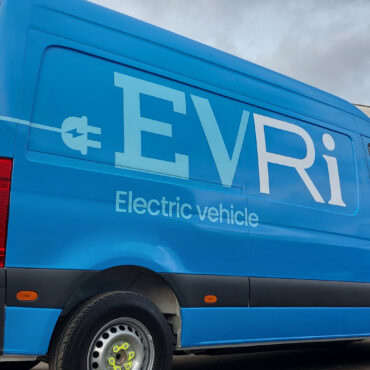 Hermes to change its name and invest millions in couriers pensions

It is to rebrand as Evri Courier giant Hermes is to change its name and invest millions of pounds in pensions for its employees, the company has announced. The GMB union said it was a “breakthrough” deal which will give couriers proper retirement plans and the right to maternity and paternity leave. Hermes is to rebrand as Evri, with a new logo rolled out across the country. The move was […]