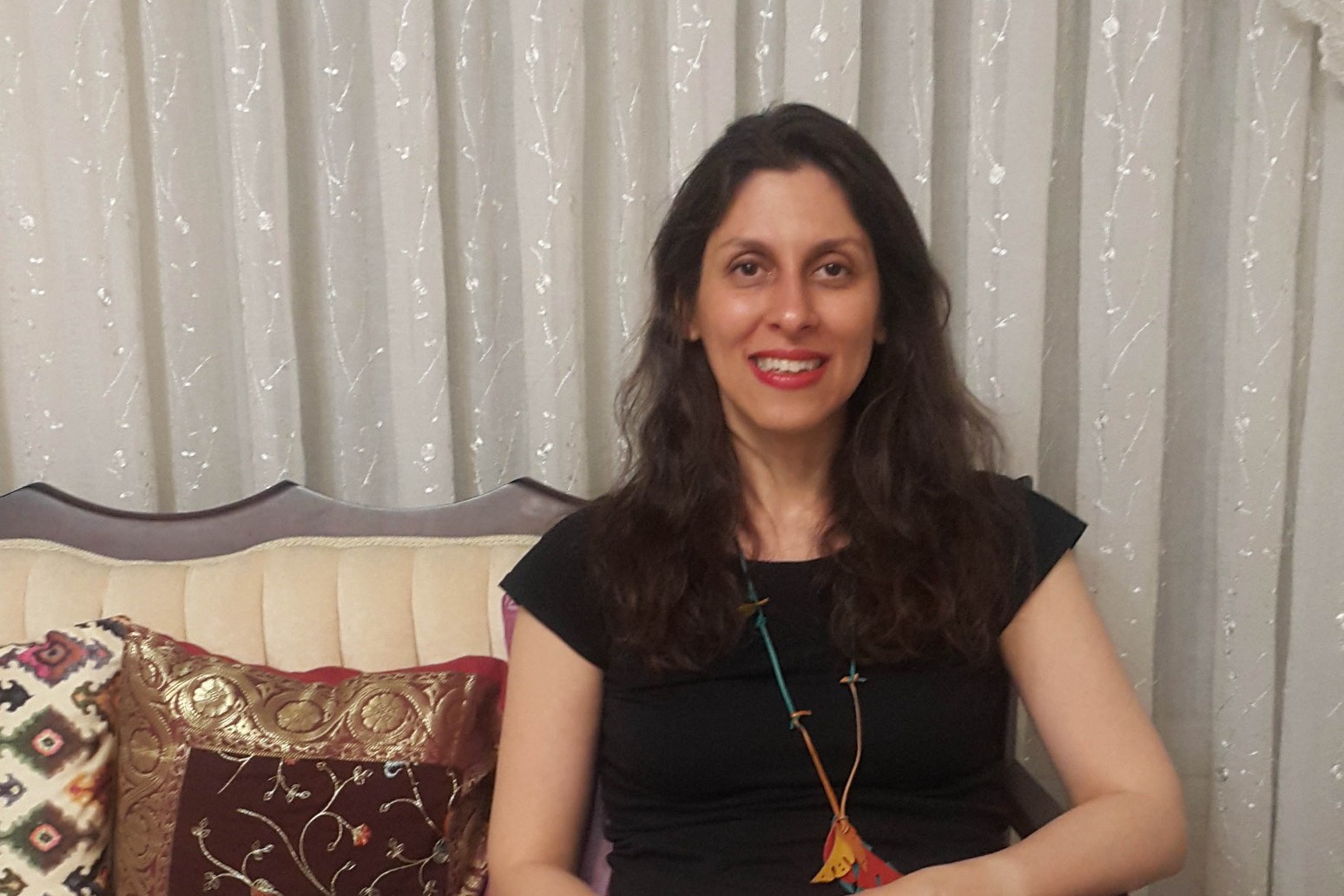 Channel 4 will air a documentary about Richard Ratcliffe’s campaign to free his wife Nazanin Zaghari-Ratcliffe after she was detained in Iran.

The single-episode documentary, called Nazanin, follows the life of Mr Ratcliffe over the past six years as he balances a political campaign with raising their daughter, Gabriella.

The broadcaster said it includes how the seven-year-old has coped with the separation from her mother and the moment when Mr Ratcliffe realises her detention is linked to a £400 million debt dating back to the 1970s.

It also follows the final days of negotiations with the British Foreign Office in Tehran and her journey home.

A spokesperson for Channel 4 said: “Nazanin is an intimate, access-driven documentary – part love story, part political thriller. It has a human story with a big heart and mixes original, observational filming with never before seen material filmed by Nazanin herself about her ordeal.”

Nazanin will air later this year. It was filmed and directed by Darius Bazargan, executive produced by Ben de Pear and commissioned by Nevine Mabro.

Mrs Zaghari-Ratcliffe, a British-Iranian charity worker, landed back on British soil in the early hours of Thursday along with fellow dual national, Anoosheh Ashoori, after the UK finally agreed to settle its debt with Iran.

The 43-year-old was detained on security charges in 2016 by the Iranian Revolutionary Guard at Imam Khomeini airport after a holiday visit to Iran, where she introduced her daughter to her parents.

She was accused of plotting to overthrow the Iranian government.

Mr Ashoori, 67, was arrested in August 2017 while visiting his elderly mother in Tehran. He was detained in Evin prison for almost five years, having been accused of spying.

Both have consistently and vigorously denied the allegations.

Their release came after months of intensive diplomatic negotiations between London and Tehran. 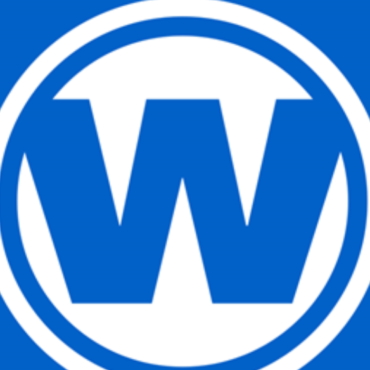 Pub giant JD Wetherspoon said it has seen a “return to more normal trading patterns in recent weeks” following the end of pandemic restrictions. The group said sales over the past three weeks have been marginally below pre-pandemic levels as it more than halved its losses amid the continued recovery in trade. Bosses said the company is in a strong position, with “a full complement of staff” and is “fully […]