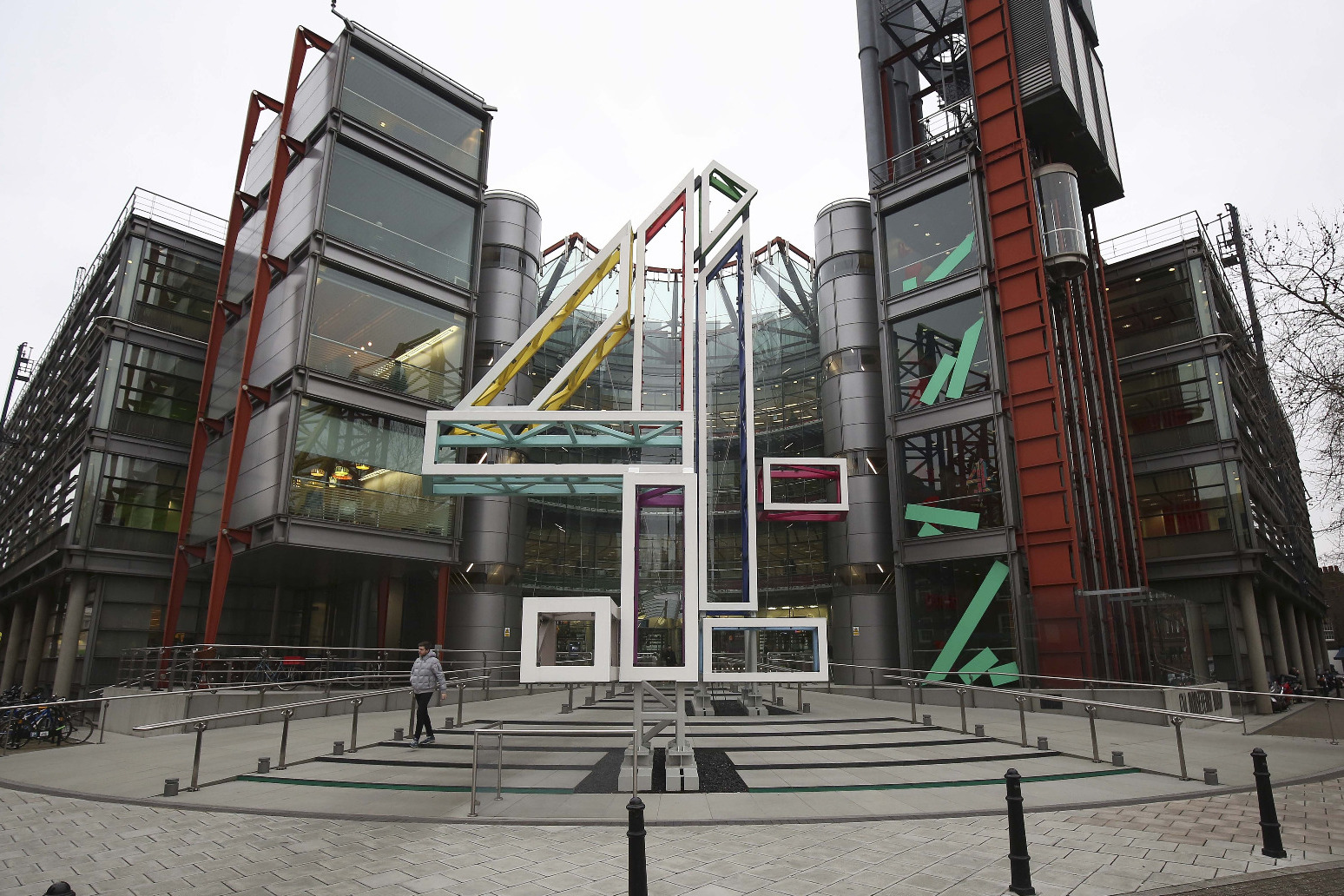 The broadcaster experienced a number of major problems from September

Ofcom is to investigate Channel 4 after an extended outage of its subtitle services last year.

The broadcaster experienced a number of major problems from September, caused by issues at the centre which handles its playout services.

Its subtitling, signing and audio descriptions were among those affected – prompting the National Deaf Children’s Society (NDCS) to call for regulatory action to be taken.

A statement from the media watchdog said: “We have found that Channel 4 managed to meet the statutory requirement to subtitle 90% of its programme hours over 2021 on most programmes. It also met its requirements for audio description and signing.

“However, Channel 4 fell short of its subtitling quota on Freesat, a satellite TV platform used by around two million UK homes.”

The issues arose in September after a fire suppression system was triggered at the broadcast centre of Red Bee Media, severely damaging a large number of hard disks in a variety of systems.

The “extended outage” of Channel 4’s broadcast channels was not fully resolved until November 19.

Ofcom “remains very concerned” about the incident, which it said resulted in a “lengthy outage to Channel 4’s access services provision and also wider disruption to its general broadcasts on all platforms”.

It added: “So, as well as investigating Channel 4, Ofcom is undertaking a review of the transmission arrangements and back-up facilities the affected broadcasters had in place at the time of the outage, and what changes they have made or planned as a result.”

It said the broadcaster’s “access services” are relied on “by millions, including deaf, hard-of-hearing, blind and partially-sighted people, to watch and listen to television”.

The broadcasting watchdog had previously criticised Channel 4 for not having “strong back-up measures”. 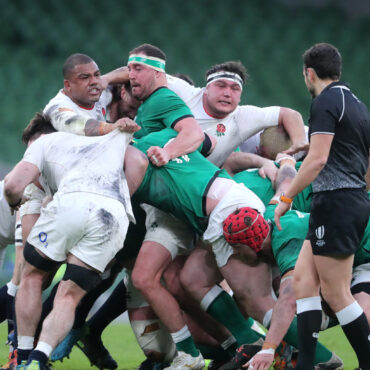 The tournament gets underway next weekend A new law designed to improve scrum stability and reduce the potential risk to hookers will be trialled during the Guinness Six Nations. World Rugby want to discover if a minor adjustment can limit the number of collapsed scrums and resets, while also relieving the force on the spine and neck of hookers. Both hookers must now ensure one foot – the ‘brake foot’ […]