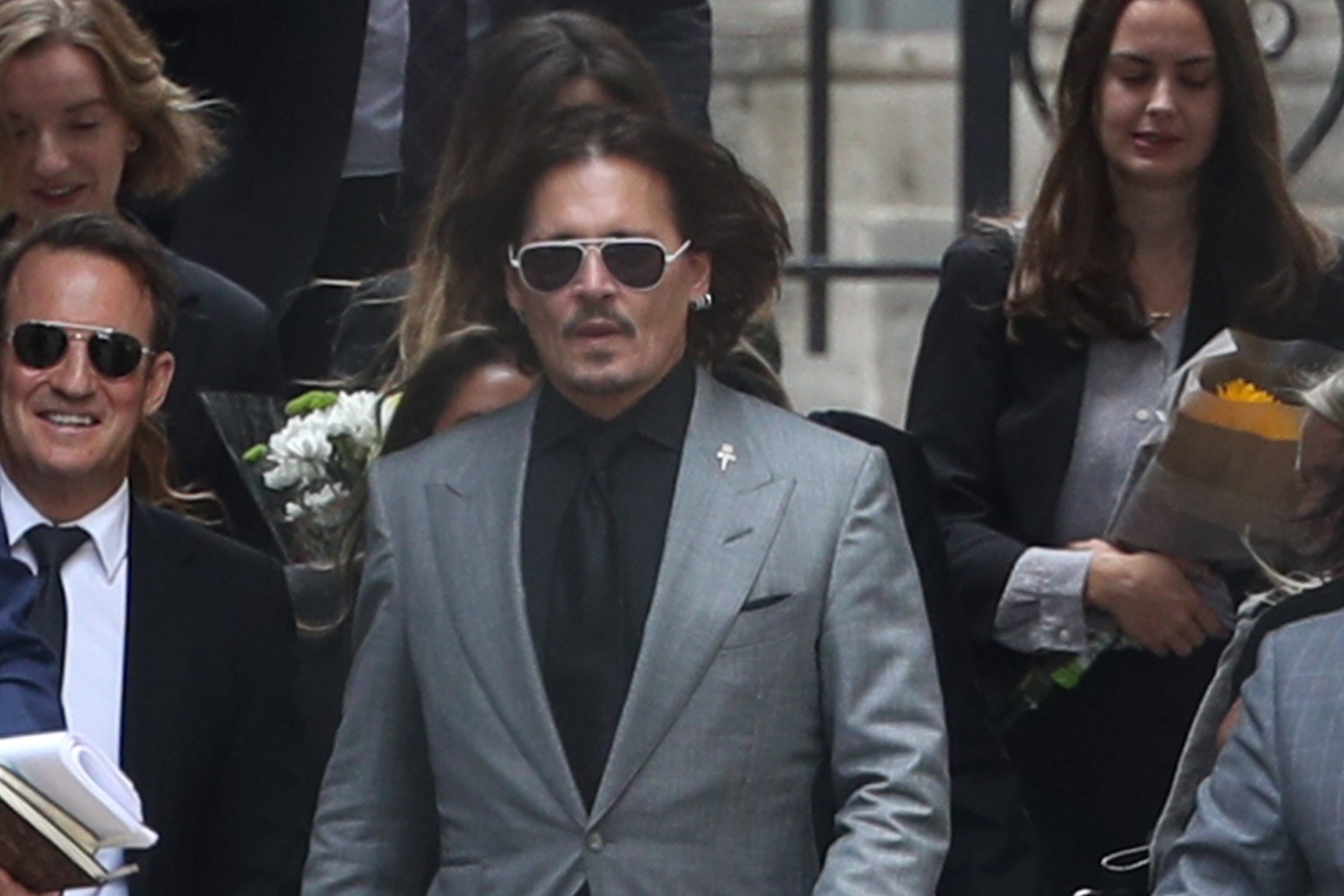 Several high-profile celebrities are set to give testimony in a US courtroom next month during a multi-million dollar lawsuit between Johnny Depp and ex-wife Amber Heard.

Hollywood heavyweight Depp launched a 50-million-dollar (£39-million) defamation lawsuit against Heard in 2019, after the Aquaman star wrote an op-ed in the Washington Post in December 2018, describing herself as a victim of domestic abuse.

The trial is set to begin on April 11 at the Fairfax County courthouse, in Virginia.

Both Depp and Heard are set to give in person testimony, though Avengers star Bettany, Franco and Tesla founder Musk will do so virtually, according to documents filed on March 14 and 15.

Depp and Heard started dating after meeting on the set of 2011 film The Rum Diary. They married in Los Angeles in February 2015.

In May 2016 Heard obtained a restraining order against Depp after accusing him of abuse, which he denied.

The couple settled their divorce out of court in 2017, with Heard donating her 7 million dollar (£5.5 million) settlement to charity.

The pair also met in the Royal Courts Of Justice in London in 2020 after Depp brought a libel against the publisher of The Sun for referring to him as a “wife-beater”.

Following a three-week trial a judge found that the column, written in April 2018, was “substantially true”.

The actor asked the Court of Appeal to grant permission for him to challenge the ruling, with the aim of having its findings overturned and a retrial ordered, but the appeal was denied in March last year. 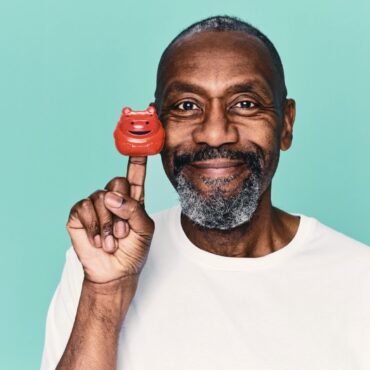 Comic Relief’s Red Nose Day has raised more than £42 million after appearances from Tom Holland, Courteney Cox and Lulu. It was announced after mighnightthat the show had so far raised £42,790,147. It takes the charity’s sum contributions since it was formed to more than £1.5 billion. During Friday’s programme, it was announced that the endurance challenges undertaken by Olympian Tom Daley and BBC Radio 1 presenter Jordan North in […]