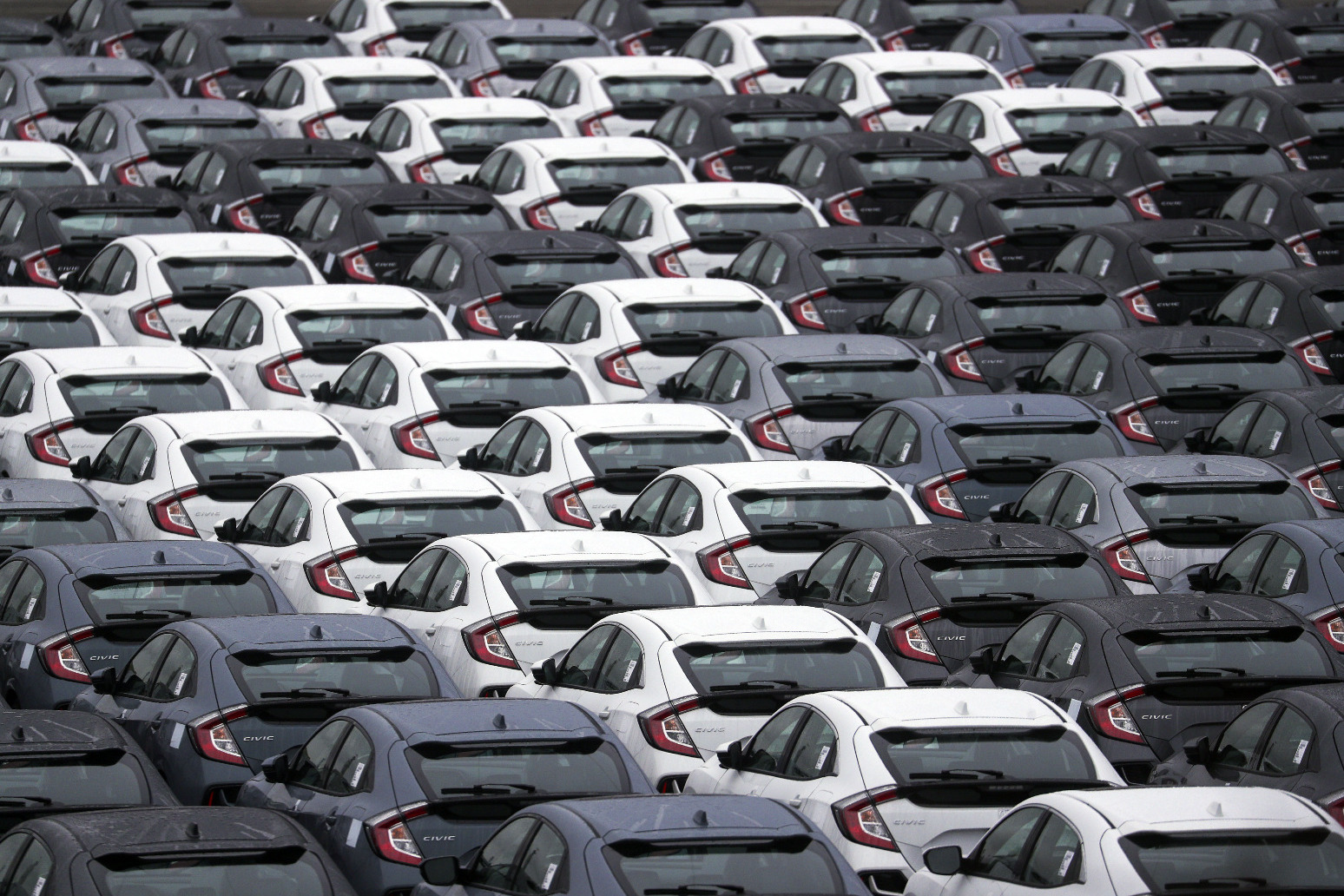 The UK’s automotive industry suffered its worst March for new car sales since 1998, according to new figures.

It is the lowest March total since 1998, which was prior to the introduction of new number plates every March and September.

The SMMT said the “massively disappointing” performance was largely down to “ongoing supply chain shortages – especially of semiconductors”.

March is crucial for the industry because it is normally its busiest month of the year as buyers demand the latest number plate. 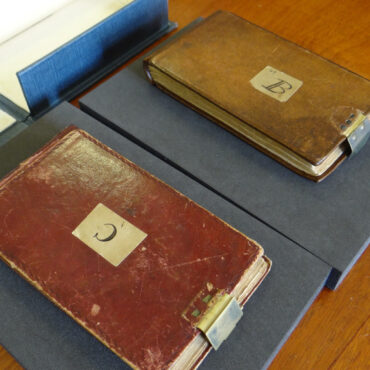 The items were found to be missing in 2001 Two Charles Darwin manuscripts that were reported as stolen from Cambridge University Library have been anonymously returned in a pink gift bag, with a typed note on an envelope wishing a Happy Easter to the librarian. The precious items were found to be missing in 2001, but at the time staff believed they may have been mis-shelved. They carried out extensive […]