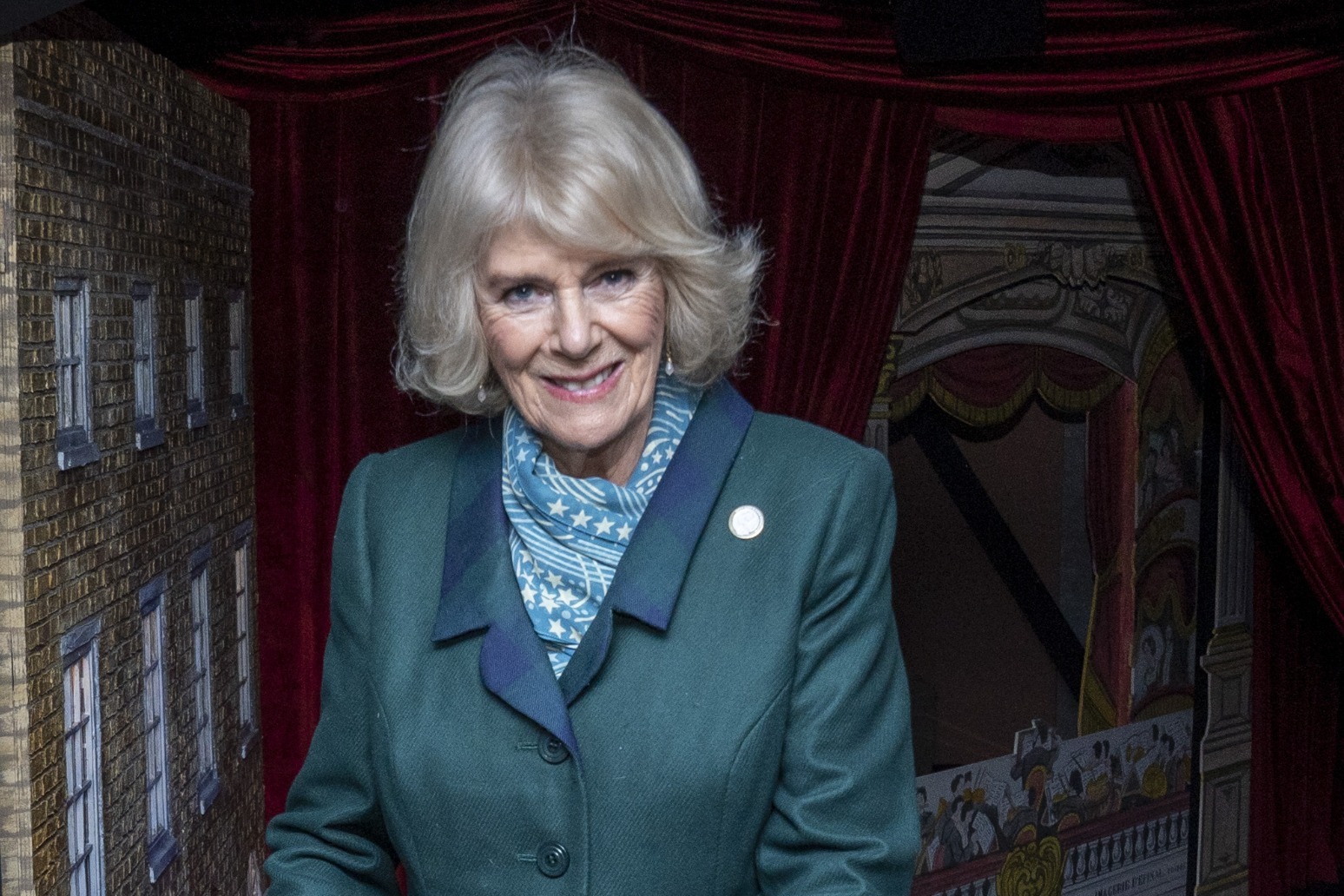 The Duchess of Cornwall’s rescue dog showed its owner means more to it than toys and treats in a head-to-head with Paul O’Grady‘s pet dog.

Camilla’s Jack Russell Beth ignored temptations put in its way and ran to the duchess while the comic’s dog gobbled up titbits during the event at the Battersea Dogs and Cats Home’s Brands Hatch centre in Kent.

O’Grady is an ambassador for the organisation and was filming his hit TV show, For The Love Of Dogs, in which Camilla and Beth will star.

Camilla, patron of the animal welfare charity, and Beth went first, with the royal holding a yellow squeaky ball in her hand and encouraging Beth to run towards her.

With only a very slight detour at the beginning to collect another ball, Beth made it to her mistress, albeit on the outside of the course and given a second go on ran straight towards Camilla.

Crouching on the ground, the duchess made a huge fuss of her.

“She did well,” O’Grady admitted.

When it was the turn of Sausage, the comic’s dog, a squeaking toy pig he squeezed did not attract his pet, who ate the treats and was distracted by the press.

Battersea Brands Hatch opened in 1999 and helps dogs and cats that suffer from stress or anxiety in the charity’s busy London centre.

It is surrounded by 12 acres of fields and has re-homed around 3,000 dogs and cats over the last five years alone.

When she arrived Camilla was greeted with a “Doggy Guard of Honour” and met some of the stray dogs looking for homes.

Inside the cattery she picked up nine-week-old kitten Bell who tried to climb up her coat and had to be rescued.

Speaking after the visit O’Grady praised the duchess’ commitment to Battersea, saying: “I just love her, she’s great.

“What I think is wonderful is that she had got two dogs from here too.

“She puts her money where her mouth is.

“She’s a fantastic ambassador for the charity.

“If Sausage and me were going to lose to anyone it might as well be her!” 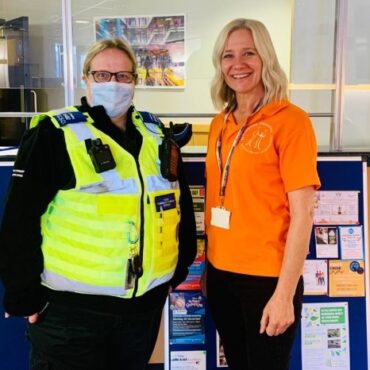 A mental health support café has launched in Chesterfield to to help provide local people with wellbeing advice. The weekly event takes place at Derbyshire Voluntary Action’s recently-opened venue, The Hub @ Low Pavement. Sessions take place each Wednesday from 10:30am -12:30pm. It is hosted in partnership between DVA and the Derbyshire Recovery and Peer Support Service, who are able to provide advice, guidance, and support on all aspects of […]