Calls made to delay May elections to ensure poll safety 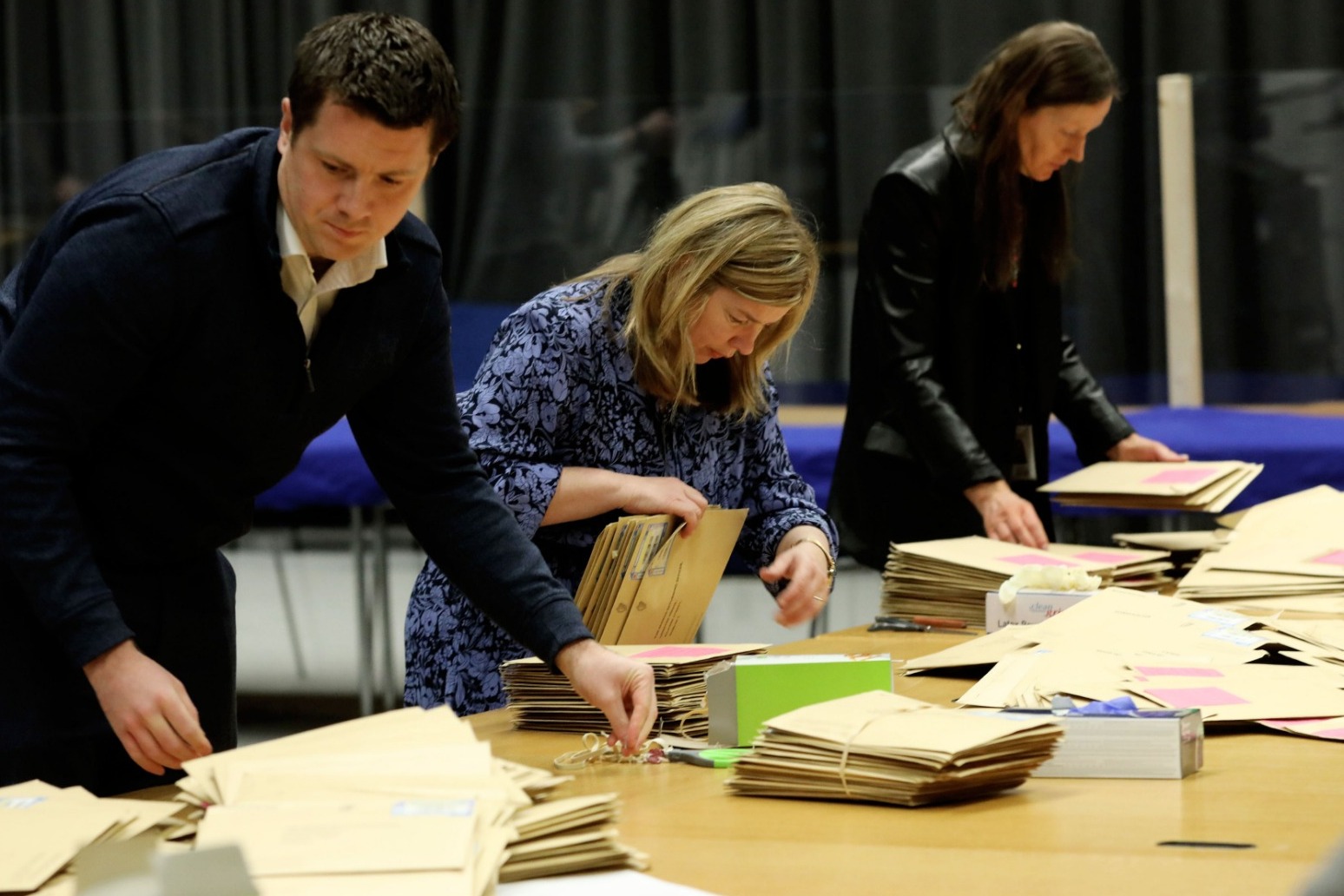 Nearly 95% of councils in England have concerns about the possibility of having to hold elections in May, a poll suggests.

A number of elections are due to be held later this year, including those for the Mayor of London, local authorities in England, and police and crime commissioners.

Many of these were postponed from May 2020 due to coronavirus, and Local Government Information Unit (LGIU) research found more than two thirds (68%) of authorities in England felt an autumn timetable is more achievable.

The survey, involving 374 council chief executives, democratic services officers and council leaders, found 66% were very concerned about holding elections in May, and a further 28% somewhat concerned.

Only 1% of respondents were “not at all concerned”.

Their main fear, according to the poll, was preparing for an election on May 6 only to have it postponed (86%), while worries about recruiting and training electoral workers (80%) and disenfranchising voters with Covid concerns (71%) were also recorded.

Jonathan Carr-West, chief executive of the LGIU, said: “Local government is committed to democracy, but the overwhelming view from councils is that it is no longer possible to hold safe and open elections in May.

“The logistical challenges are formidable and there’s a real risk that we effectively disenfranchise millions of people who do not feel safe going to the polls.

“The worst scenario of all would be for the Government to push ahead only to have to make a U-turn late in the day when councils will already have spent a fortune in money and time preparing.

“Better to take a bold decision now to delay the elections and use the additional time to ensure they can be run safely.” 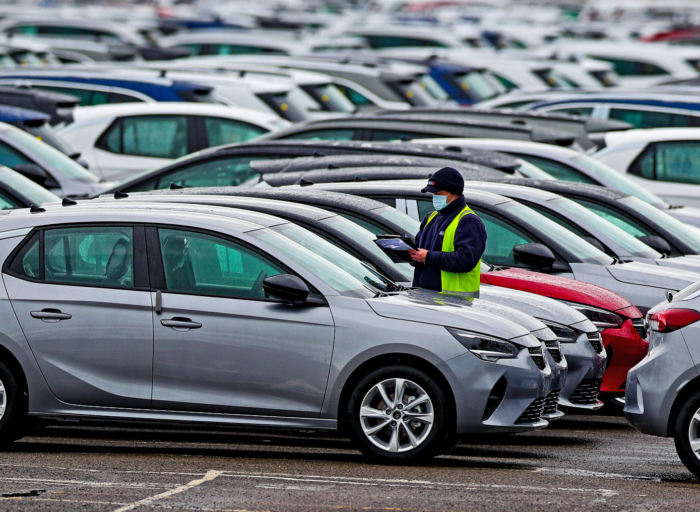 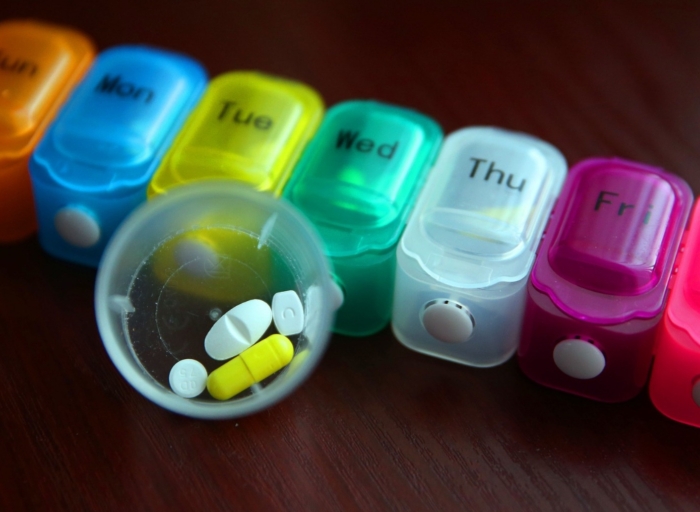 Covid antiviral pill could be offered to patients before Christmas