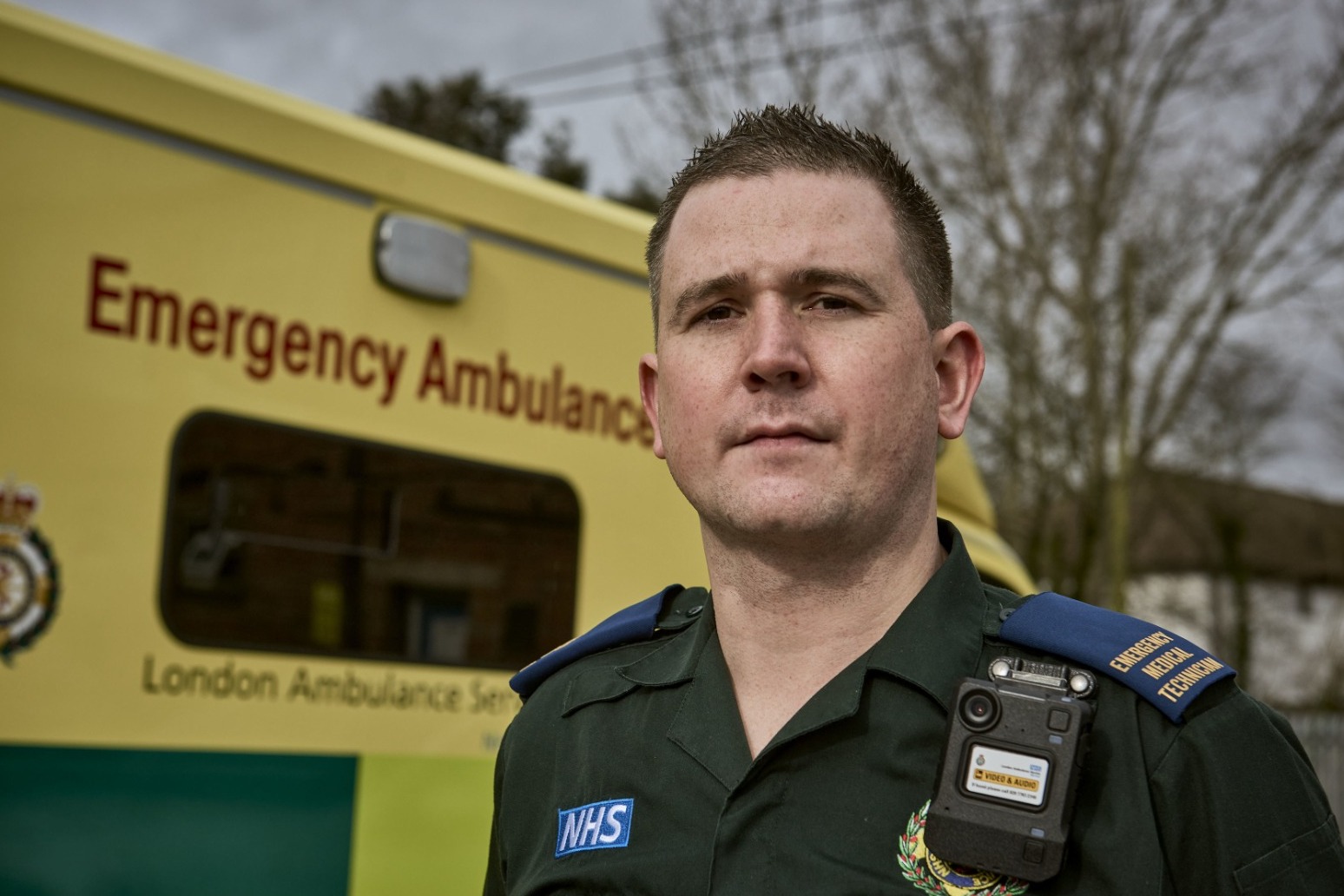 More needs to be done to help struggling ambulance services which have been forced to call in military support, a union has said.

Unison said that “something is wrong” when other services are “routinely” drafted in to help trusts under pressure.

And NHS Providers, which represents NHS organisations, said that investment in the ambulance service is “long overdue”.

It comes after it was revealed that 87 military personnel have been helping out in the North East, East of England and South West.

While they are not performing medical duties, they have been assisting with logistical needs including restocking ambulances.

During the height of the pandemic firefighters and police were also sent to struggling services, performing tasks such as driving ambulances.

“And what we’re seeing is situations that used to be very occasional – so services operating at the highest incident level, shift over-runs – that these have become everyday situations, and it’s just not sustainable.

“It’s creating this vicious circle – as the pressure builds it causes more sickness among staff, and that itself adds to the pressure because there are fewer people and fewer vehicles to go round.”

She added: “Doesn’t that suggest that there’s something wrong if the military has to be brought in on a routine basis, then don’t we need to actually question how many people we need in the service as a matter of routine?

“The demand has been rising – yes, we’ve been through a very exceptional period during Covid – but it’s a pattern that has been building for several years.

“We have problems due to vacancies, we’ve worked with employers to sort those out, now we need to look at increasing the numbers of staff and ambulances in the system.”

One paramedic, who asked to remain anonymous, told the Today programme: “A lot of staff take time off because of burnout.”

“We are often back-to-back with our jobs, and often not getting a break until particularly late in our shifts, we often are stuck at hospitals because we can’t unload our patients and that will lead to late finishes as well because of the demand that we’re under.

“If we are the closest resource to a category one emergency – such as a cardiac arrest, if someone’s not breathing, if someone’s unconscious – we will be sent to that, even if it’s one minute left of our shift, and that job can take an hour, two hours’ time and that’s in two hours that you’re then finishing late.”

“This has meant that at times, ambulance services have been overstretched, impacting on care for patients and the wellbeing of staff and volunteers. Severe workforce shortages have also been compounded by high rates of burnout, staff sickness and quarantine measures.

“We owe a huge debt of gratitude to the staff, both within the NHS and the armed forces, who are working incredibly hard to maintain services and care for patients at a time when demand for emergency care has reached record levels.

“It is clear that investment in the ambulance service is long overdue. Prior to the pandemic, the ambulance sector needed £250 million additional funding to deal with increasing demand and eliminate historic underfunding.

“We are urging that the Government use this autumn’s spending review to set out how it will respond to this challenge”.

Unite national officer for health, Colenzo Jarrett-Thorpe, said: “For 30 years the NHS has taken the worst aspects of ‘lean’ business modelling and has applied it to slash, trash and privatise our NHS, and this has meant our ambulance services across England do not have the capacity to cope with surges in demand.

“Though the extra support from the armed forces is welcome for an over-stretched emergency service, this news is symptomatic of what is wrong.

“Marketisation and privatisation of our ambulance services doesn’t benefit the public, just the greedy ‘vultures’ lying in wait to make profit from the pain and illness of the public.”

The trust issued a reminder to members of the public that 999 should be reserved for emergency issues only.

In the week to July 27 it has received calls for sunburn, minor cuts or sprains.

The trust experienced the busiest week in its history in mid-July, after getting a call every 26 seconds.

A Department of Health and Social Care spokesperson said: “We are committed to supporting ambulance crews who work tirelessly responding to emergencies every day.

“There are hundreds of new ambulances on the roads across the country thanks to our investments, and we are providing record funding to the NHS, with an extra £29 billion this year alone for health and care services, including £1 billion to help tackle the backlog that has built up during the pandemic. 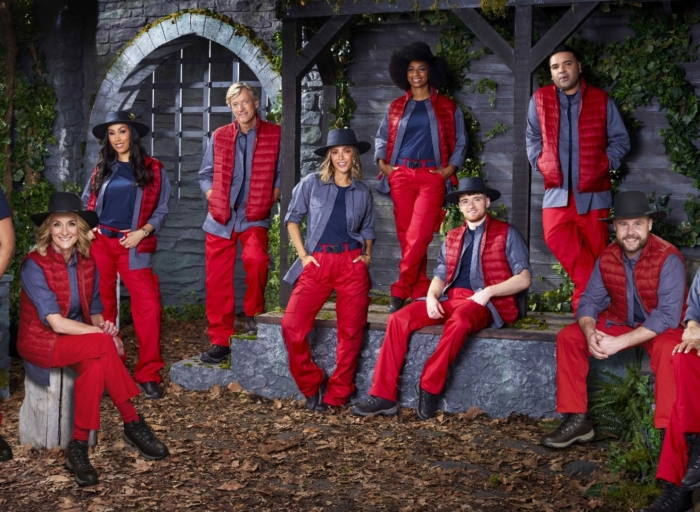 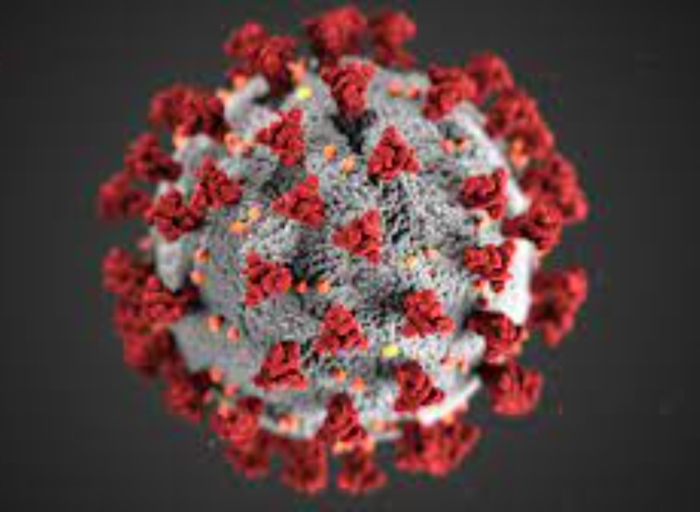