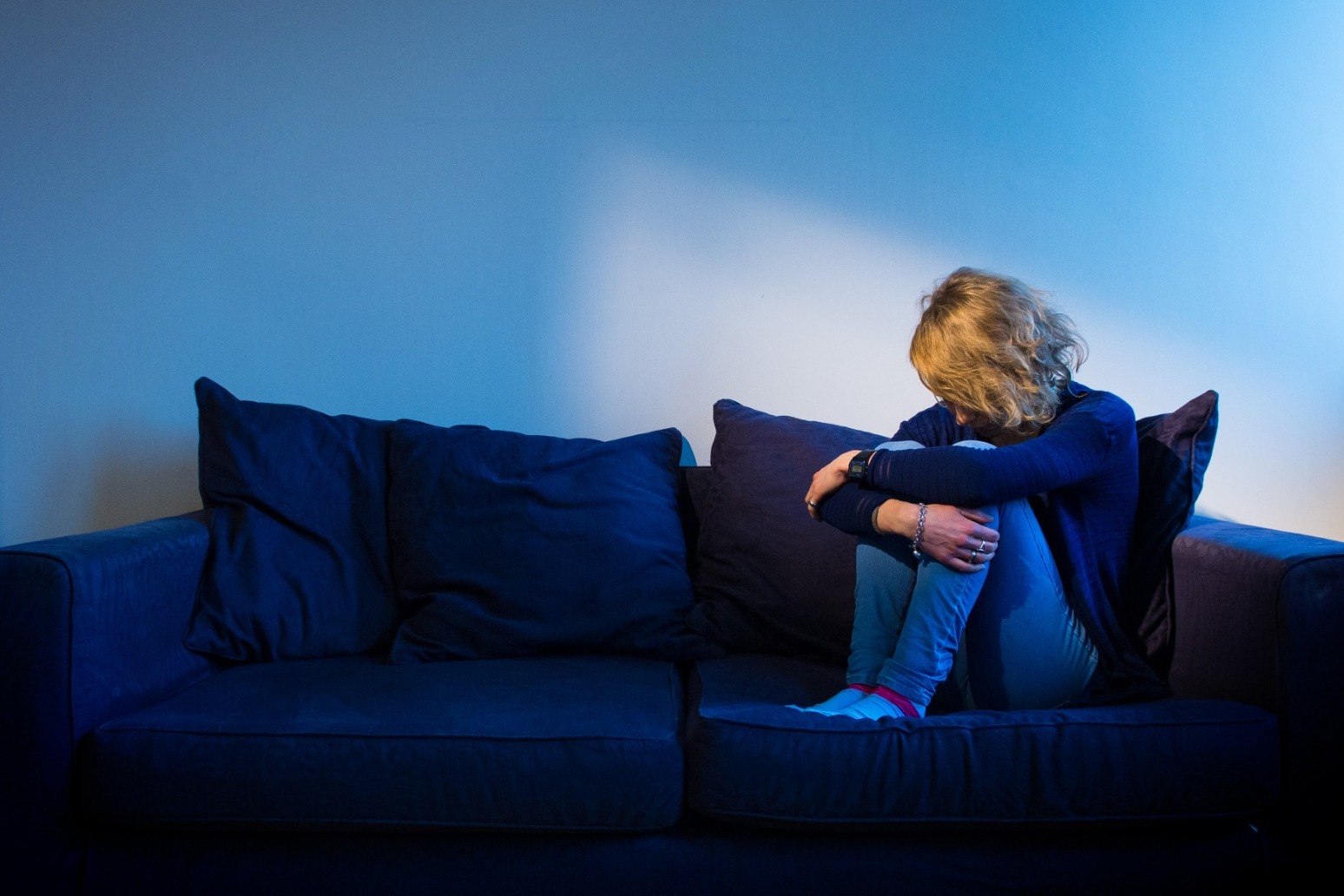 The Government needs “much more ambition and focus” to tackle the “shocking collapse” in rape prosecutions, according to a group of MPs.

The “unacceptably low” numbers of suspects being taken to court for rape and sexual offences will continue “without stronger reforms” to the criminal justice system and they “will require significant funding to make an impact”, according to the Commons Home Affairs Committee.

Police forces in England and Wales recorded the highest number of rapes and sexual offences in a 12-month period in the year to September.

Meanwhile the proportion of suspects being taken to court has fallen to a new record low and remains the lowest for rape cases.

Committee chairman Dame Diana Johnson said: “The collapse in the number of prosecutions for rape and sexual offences over the last five years is truly shocking and completely unacceptable.

“While it is clear that significant effort is being put into reversing this decline across the criminal justice system, there is much further to go.

“Thousands of victims are failing to get the justice they deserve and this has to stop.

“We need to see much more ambition and focus.

“From now on there must be constant review and reform of every element of the system handling rape and sexual offences. There cannot be a single step back until prosecutions and convictions are far higher than they were even in 2016.”

Describing the Government’s rape review – a plan set out to address the problem – as lacking “ambition”, the committee said there is “little confidence” the target set to return to 2016 prosecution levels by 2024 will be achieved.

It called on ministers to “go much further, much faster and drive change in how rape and sexual offences are handled in policing, the Crown Prosecution Service (CPS) and the courts to create a significant increase in the volume of prosecutions and convictions”.

Among a series of recommendations made in the report, the committee said it was “vital” that victims receive the support they need during the investigation and prosecution process, and that the response of police forces “will need to improve”.

It also called on the CPS to improve how it communicates with victims.

A Government spokesman said: “While the committee acknowledges the progress we have made, we are clear that much more needs to be done.

“That’s why we’re recruiting more sexual violence advisers, rolling out pre-recorded evidence faster, improving collaboration between the police and Crown Prosecution Service and boosting funding for victim support services to a minimum £440 million over the next three years.

“The most recent data shows that there has been a modest increase in the number of charges for rape and our reforms will drive this progress further.” 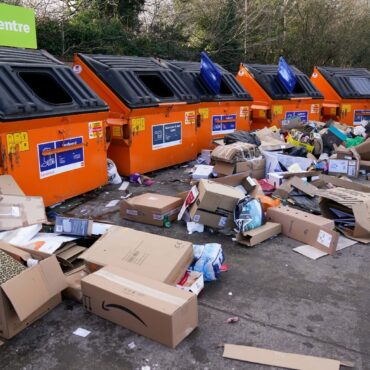 A complete ban on exporting waste from the UK should be brought in to combat crime, Environment Agency chief executive Sir James Bevan is urging. Sir James warns current rules which allow certain kinds of waste to be sent abroad for processing could be providing cover for “illegal and damaging waste trafficking” and a ban would make it harder to make illegal shipments. In a speech to the Environmental Services […]