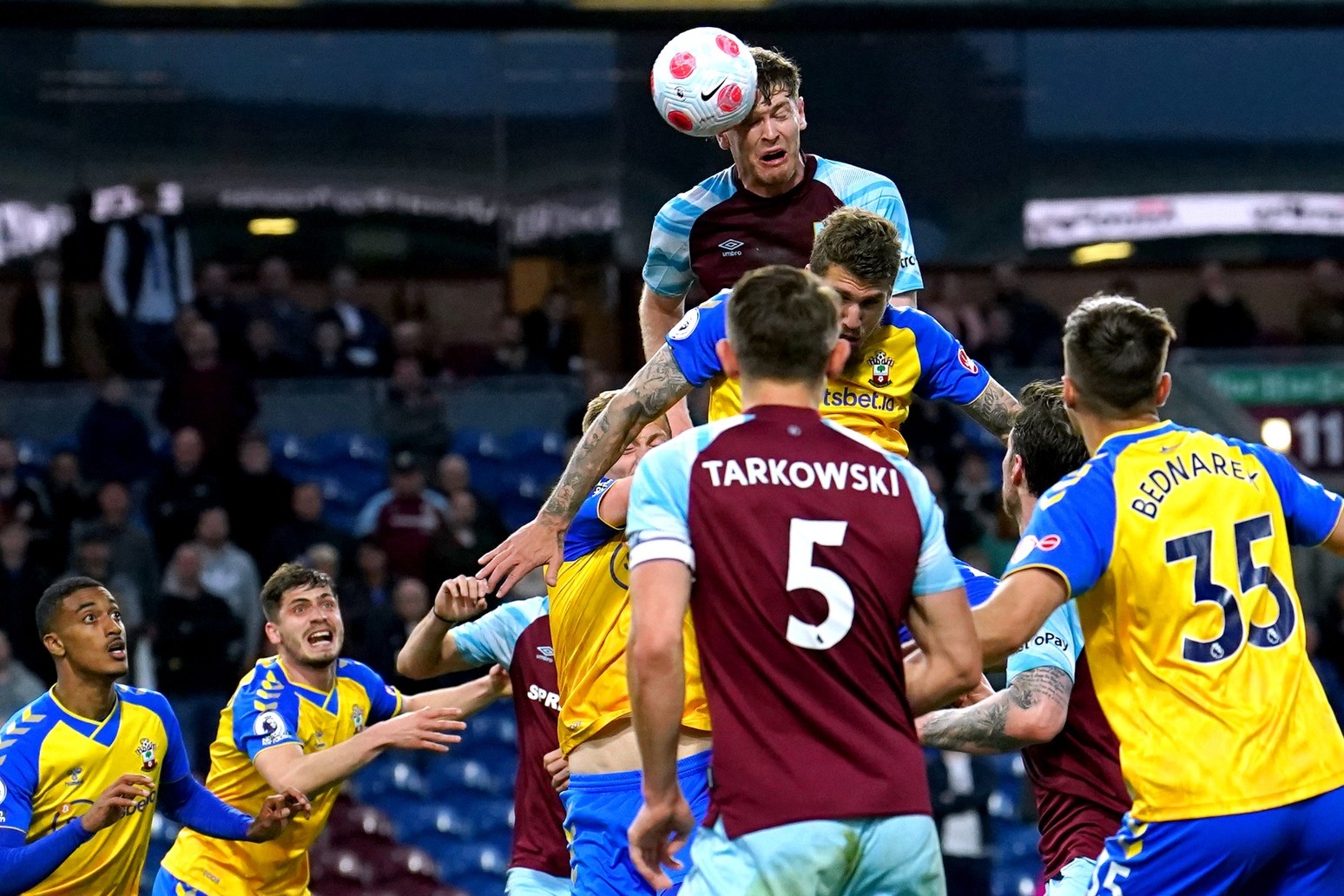 Managerless Burnley moved to within a point of Premier League safety as first-half goals from defenders Connor Roberts and Nathan Collins delivered a 2-0 win over Southampton.

Playing their first home game since the shock sacking of Sean Dyche last Friday, Burnley breathed new life into their survival bid as they secured back-to-back home wins for the first time since December 2020 and made it four points from six under caretaker boss Mike Jackson.

The win, only their fourth in 25 at Turf Moor, lifts the Clarets to within touching distance of Everton, albeit having played a game more.

The great escape could yet still be on, and were it to come, Alan Pace would claim vindication for his decision to end Dyche’s almost decade-long tenure last Friday.

Across from Turf Moor, the Royal Dyche pub displayed a message branding the move a “joke” and pledging not to change its name, while Pace used his program notes to say the decision was “not taken lightly at all” and that Dyche will “rightly be regarded as a true Clarets legend”.

But inside the ground the focus was firmly on the fight against the drop. There were no chants for Dyche until the 87th minute, no anger directed at Pace in the directors’ box, just fulsome backing for the team.

The fans would be rewarded with one of Burnley’s better displays of the season. There has been no tactical revolution under Jackson but the Clarets were playing like they had received and understood the “jolt” he described Dyche’s sacking as providing.

It perhaps helped they were playing against a Southampton side in poor form, having won only three of 16 away league games all season and winless in five before a 1-0 home victory over Arsenal at the weekend which came despite having only 24 per cent possession and allowing the Gunners 23 shots.

They were in similarly generous mood at Turf Moor as Burnley, the second-lowest scorers in the league, registered 16 shots, with Fraser Forster the man chiefly responsible for keeping the score in check.

Southampton started the more threatening. Oriol Romeu was allowed the freedom of the penalty box to head wide from a corner before Charlie Taylor’s poor back-pass set up a chance for Stuart Armstrong, but Roberts charged down his shot before Burnley scrambled clear.

But the mood changed when the hosts took the lead with 12 minutes gone. Roberts’ first Burnley goal was a beauty as he cut inside on his left and bent the ball beyond the reach of Forster.

Turf Moor erupted and Burnley pushed forward, fired up, first to every loose ball and clattering into 50-50 challenges.

Forster got down low to deny Wout Weghorst, then produced a superb reflex save to his right as Jay Rodriguez powered the ball goalwards and kept out a low drive from Dwight McNeil.

But there was nothing the goalkeeper could do in the 44th minute when Collins rose to head in Josh Brownhill’s corner – with the goal surviving a VAR check for a possible offside against Jack Cork.

Burnley thought they had a third just after the hour mark when a combination of Rodriguez and Cork bundled the ball home after Forster failed to deal with James Tarkowski’s header back across goal, but after another long check it was ruled out for offside.

Southampton tried to take advantage as substitute Che Adams tested Nick Pope on the volley, but the England keeper palmed his shot over the bar.

James Ward-Prowse, making his 300th Premier League appearance for the Saints, then fired a free-kick towards the top corner but again Pope was there, before Taylor made a goal-saving tackle when the ball fell for Adams.

Burnley were not to be denied their fifth league win of the season, and three priceless points. 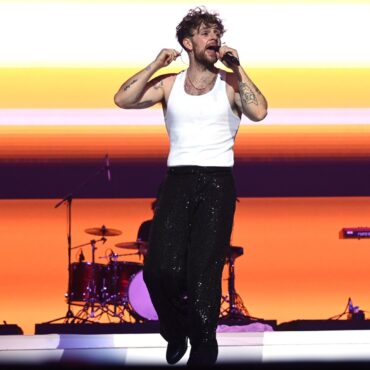 Tom Grennan has postponed his Washington show while he recovers from an “unprovoked attack” which left him with a ruptured ear and torn ear-drum, it has been announced. The British singer, 26, is said to have been attacked and robbed outside a bar in Manhattan following his performance in New York on Wednesday. In a statement, his manager John Dawkins said: “In the early hours of this morning after Tom’s […]