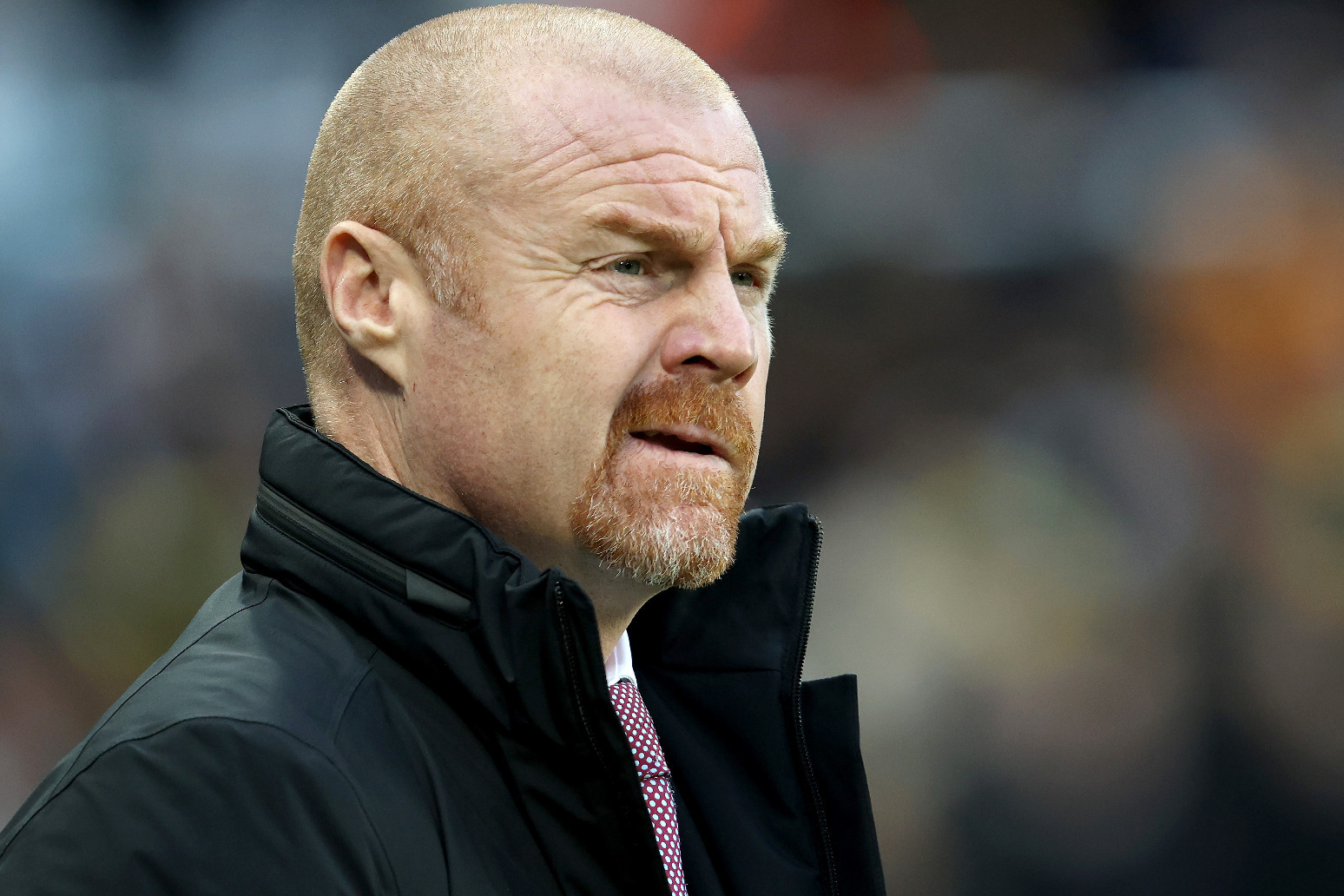 The decision comes with the Clarets 18th in the Premier League, four points adrift of safety

The decision comes with the Clarets 18th in the Premier League, four points adrift of safety having won only four matches all season.

The 50-year-old, who signed a new contract due to run until the summer of 2025 in September, had been the longest-serving manager of any club in the Premier League, having taken charge in October 2012.

During that time he had twice led the Clarets to promotion and brought European football to Turf Moor in 2018 despite a limited budget, but his side have been in the bottom three virtually all season and last week’s 2-0 defeat at Norwich was seen as a major setback in their survival bid.

Chairman Alan Pace said: “Firstly, we would like to place on record our sincere thanks to Sean and his staff for their achievements at the club over the last decade.

“During his time at Turf Moor, Sean has been a credit both on and off the pitch, respected by players, staff, supporters, and the wider football community.

“However, results this season have been disappointing and, while this was an incredibly difficult decision, with eight crucial games of the campaign remaining, we feel a change is needed to give the squad the best possible chance of retaining its Premier League status.” 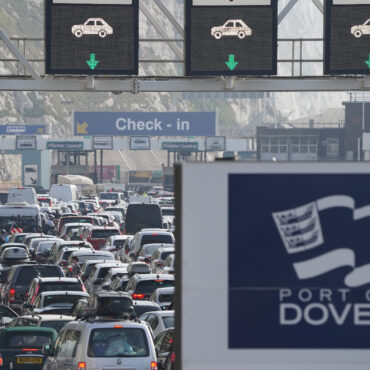 Millions of journeys expected for busy Easter getaway on Friday