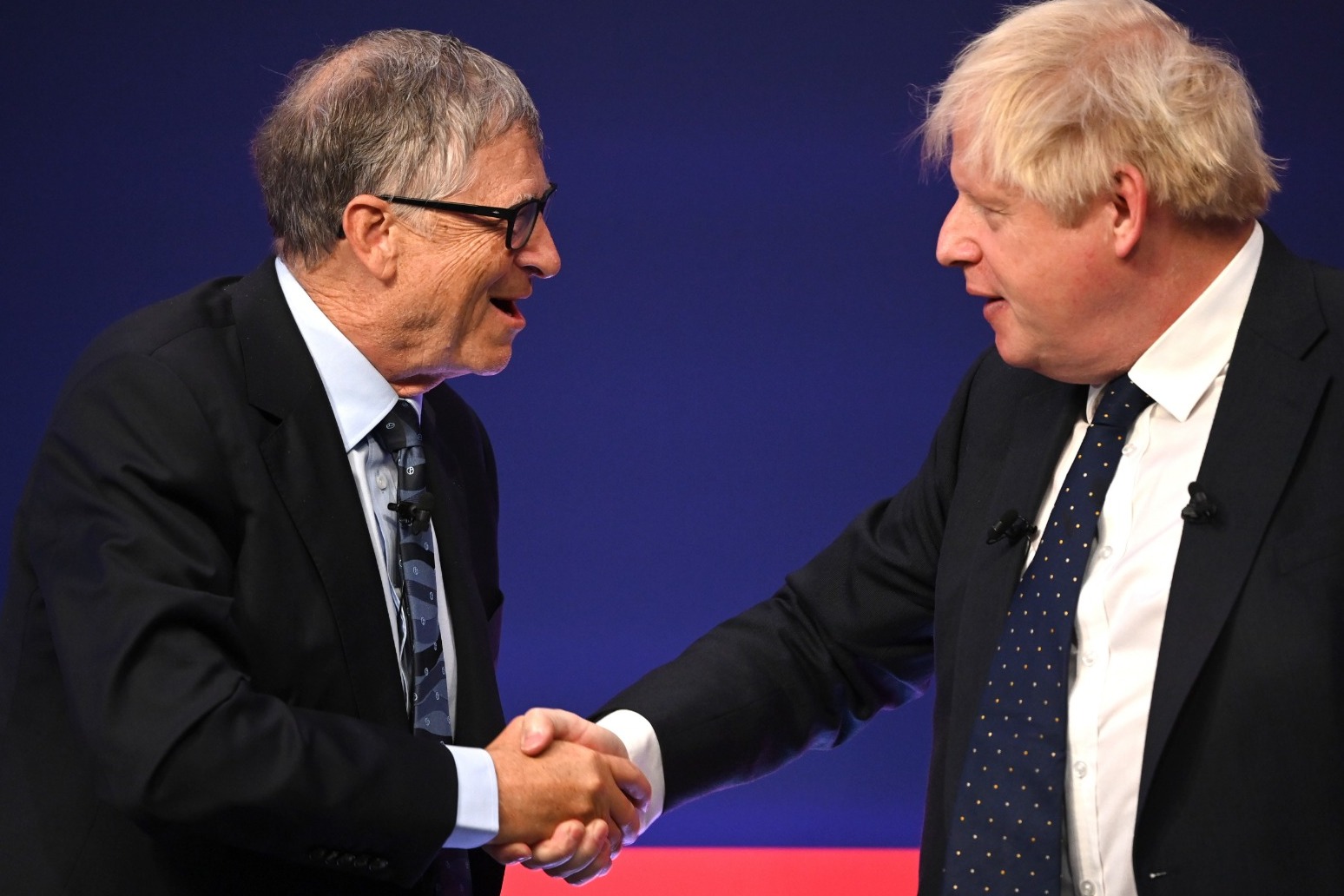 Britons are less likely to shake hands and hug people they do not live with following the pandemic, new polling has suggested.

Around six in 10 people (62%) say they shake hands less now than they did before Covid-19, while more than half (54%) say they have cut down on hugging people they do not live with.

The figures have been collected following an exclusive survey between YouGov and the PA news agency.

Other behaviours people say they have changed following the pandemic include nearly three-quarters (71%) saying they use hand sanitiser more than they did before the pandemic, while around two-thirds (64%) say they are more likely to stay socially distanced from people they do not live with.

Around half (51%) said they wipe down shopping trolleys or baskets in supermarkets more than they did before Covid-19, and more than a third (37%) said they are more likely to meet people outdoors, rather than inside.

The polling also questioned the British public’s feelings towards the pandemic and what it will mean for the future.

The polling also found a split between older people and younger ones – with pensioners feeling less hopeful for the future.

The polling also revealed more than half of the British public is worried about the Omicron variant and led to fewer Britons thinking that their life has returned to how it was before the pandemic.

The results were calculated after 1,652 people in Britain were polled.

Isabelle Kirk, data journalist at YouGov, said: “Our research shows that the Covid-19 pandemic has had a significant impact on the behaviours of the British public, with regular hand sanitiser use and social distancing in particular becoming much more common. Similarly, behaviours that were commonplace before the pandemic, such as shaking hands and hugging, appear to have been reduced.

“It also appears as if lifting restrictions has done little to change pandemic behaviours that may have become a force of habit over the past two years, with fewer than one in four Britons saying they’ve become less cautious when it comes to these particular behaviours since restrictions were eased in July 2021.

“Emergence of the new Omicron variant also seems to have had an impact on the mood of the British public, with fewer people now feeling like their life has returned to normal compared to at the beginning of December.” 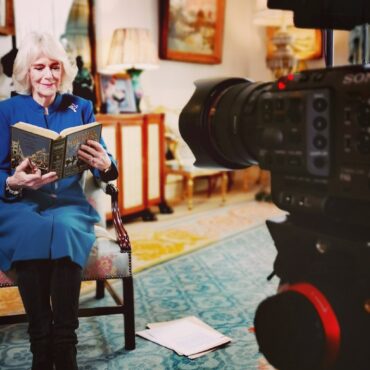 The Duchess of Cornwall will read extracts of Charles Dickens’ festive classic A Christmas Carol in a series published on social media set to run over the 12 days of Christmas. The series, broadcast via @DuchessofCornwallsReadingRoom on Instagram, will begin on Christmas Day, with the Prince of Wales reading stave one of the famous story in which misanthrope Ebenezer Scrooge rediscovers the magic of Christmas. Other contributors will include Miriam […]