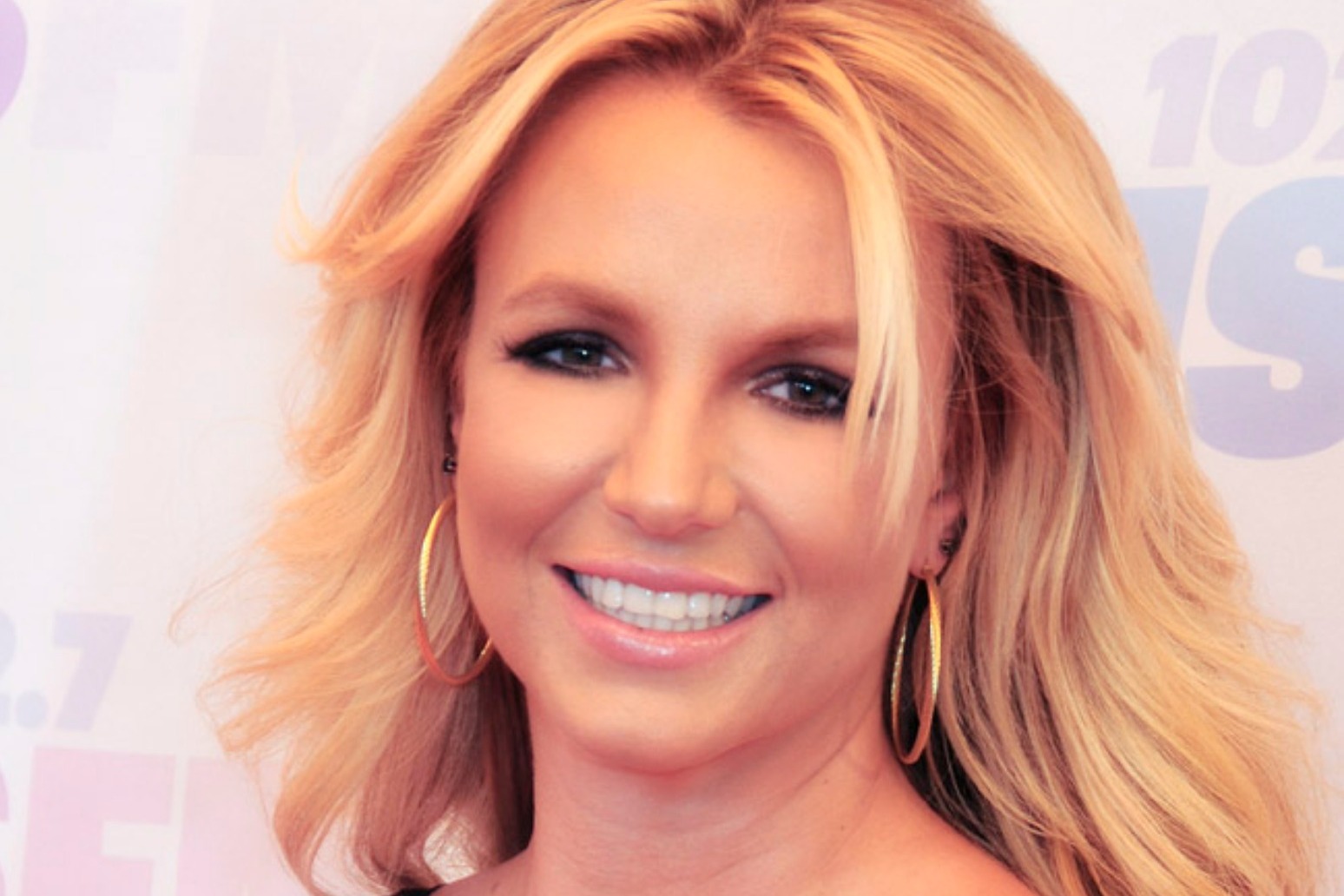 Britney Spears has asked US judges to deny a request that she pay more that 600,000 US dollars (£460,000) to foot her mother’s legal fees, accrued during the battle to end the singer’s conservatorship.

Lawyers argued the pop megastar had “continuously and generously” supported her mother financially for years and there was no legal authority “at all” for her to pay the fees.

The controversial legal arrangement, which controlled the pop star’s life and finances for almost 14 years, was ended in November 2021 following a lengthy legal process.

Shortly before its termination Lynne Spears applied for payments totalling 663,202.84 US dollars (£507,101) from her daughter’s estate for costs incurred during the process.

But in court documents obtained by the PA news agency lawyers for Spears said her mother had not been an official party involved in the conservatorship.

“Lynne Spears and her counsel seek payment of legal fees and costs — from Britney Spears — of more than 660,000 US dollars,” stated the documents, filed by her lawyer Matthew Rosengart on Tuesday in Los Angeles.

“Britney Spears opposes the Petition in its entirety.”

The filing continued: “Britney Spears has for decades been her family’s sole breadwinner, supporting her entire family.

“The Petition cites no authority at all to support the conclusion that a conservatorship estate (or, in this case, a former conservatee’s estate) can be held financially responsible for the attorney’s fees of a third party like Petitioner here.”

Lynne Spears’ November filing said she was requesting the fees for helping her daughter out of her “crisis” and “achieve independence from her conservator father James Spears” – also known as Jamie Spears.

Lawyers for Jamie Spears have also called for his daughter’s estate to continue paying his legal fees, saying he had “stepped up” and kept “opportunistic and wholly self-interested parties at bay”.

The judge is yet to make a decision regarding Lynne Spears’ legal fees and further hearings in the case are scheduled for July, 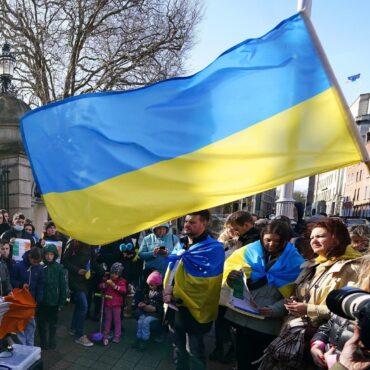 Mariupols dead put at 5000 as Ukraine braces in the east

The mayor of the besieged port city of Mariupol has put the number of civilians killed there at more than 5,000, as Ukraine braced for what could become a climactic battle for control of the country’s industrial east. In other developments, the US and its Western allies moved to impose new sanctions against the Kremlin over what they branded war crimes. And Russia completed the pullout of all of its […]