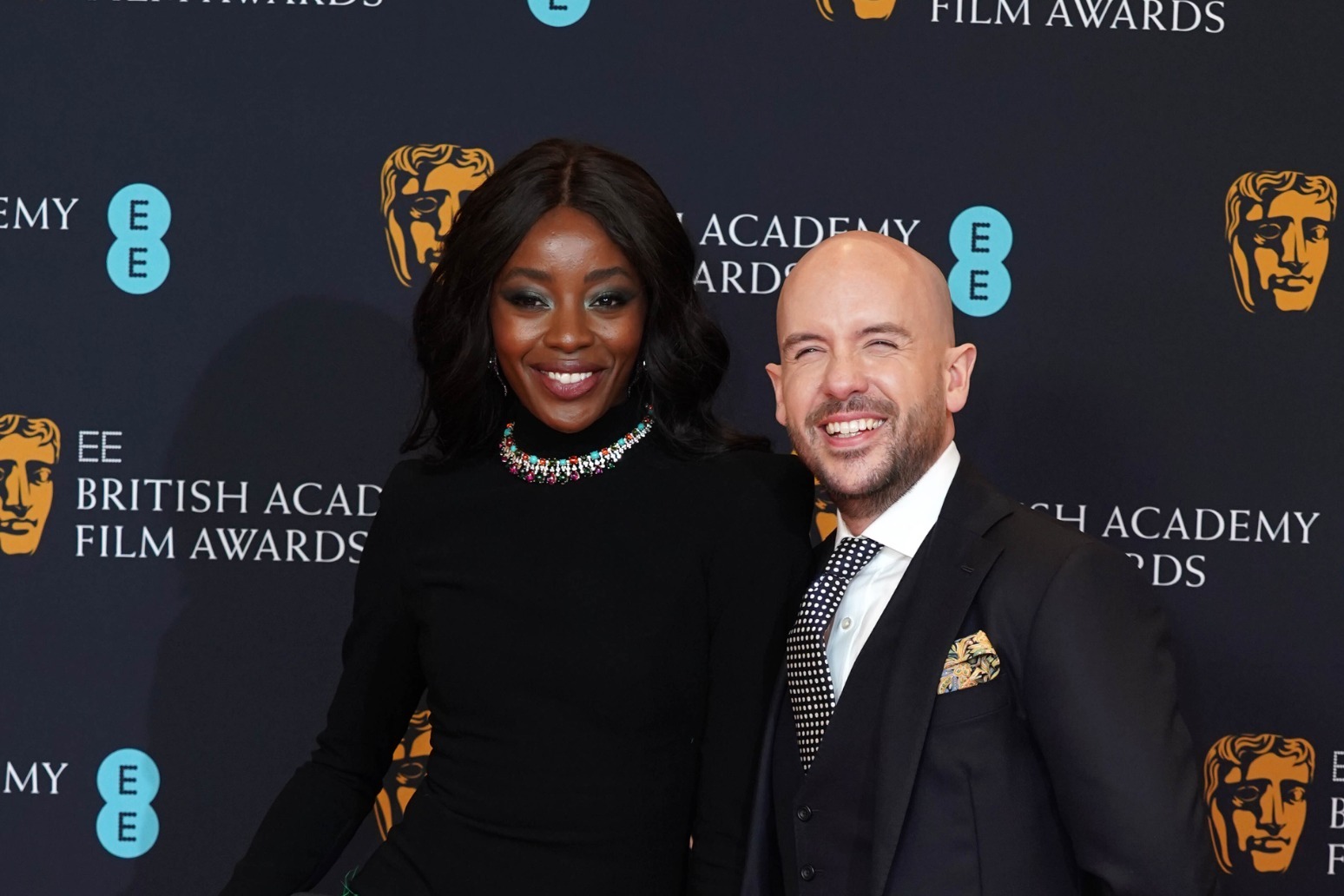 British talent is well represented at this year’s Critics Choice Awards (CCA), though winners may face celebration clashes if they also see success at the Baftas back home.

Organisers of the 27th annual CCA ceremony in Los Angeles announced the new date for the event after it was postponed in December due to concerns over Covid-19.

The event will now take place on Sunday evening, the same night as the Bafta awards in London, one of the highlights of the British entertainment award season.

Sir Kenneth himself is nominated for best director and best original screenplay – and the film is up for best picture, as well as several production awards.

The film is also tipped for a slew of Bafta accolades including best film, outstanding British film and original screenplay, as well as a nod for Balfe in the supporting actress category.

Belfast leads the pack with the most number of CCA nominations, alongside Steven Spielberg’s West Side Story, which has also earned 11 nods.

Jane Campion’s dark western The Power Of The Dog follows close behind with 10 nominations.

British acting heavyweight Benedict Cumberbatch is tipped for best actor for his part in the The Power Of The Dog, and Olivia Colman is nominated for best actress for The Lost Daughter, directed by Maggie Gyllenhaal.

Cumberbatch is also up for a leading actor Bafta and The Power Of The Dog is up for best film, though Colman was snubbed in the leading actress category.

But 20-year-old Emilia Jones did land a Bafta leading actress nomination as well as a CCA best young actor/actress nod for her part in Coda.

The film follows the family of Ruby, a child of deaf adults (Coda), and her fisherman family.

It is up for four awards at the CCA in total including best picture, best adapted screenplay, and best supporting actor for Jones’ co-star Troy Kotsur.

Kotsur recently made history by becoming the first deaf actor to win a Screen Actors Guild (SAG) award for best supporting actor, and is the first deaf male actor to be nominated for an Oscar.

He is also nominated for best supporting actor at the Baftas.

Elsewhere, Oscar-winning British designer Jenny Beavan is nominated at the CCA for best costume design for her work on Disney’s Cruella.

Beavan won the Excellence in Period Film award at the Costume Designers Guild Awards in Los Angeles on Wednesday.

And the latest instalment of the James Bond franchise is up for two accolades at the CCA, best visual effects and best song – for No Time To Die.

The in-person event will be presented by US actor Taye Diggs and comedian Nicole Byer at the Fairmont Century Plaza Hotel in Century City, Los Angeles.

The Baftas will take place at 7pm UK time and broadcast on BBC One and BBC iPlayer. 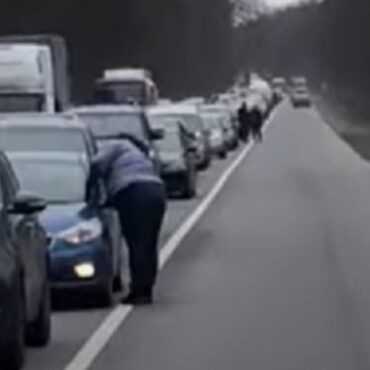 The Government has revealed details of a new scheme to help people fleeing the Russian invasion as the UK’s ambassador to Ukraine said she “totally gets the criticism” of the refugee system to date. The Homes for Ukraine programme, to be rolled out this week, will allow individuals, charities, community groups and businesses to bring people escaping the war to safety – even if they have no ties to the […]